Here is a selection of houses that are included in this reconnaissance area.

The Landscape of Light includes the Retiro Park and the Paseo del Prado.

Madrid has just received this distinction, awarded by Unesco as a universal value in the category of Cultural Landscape to the urban ensemble that includes the Retiro Gardens and the Paseo del Prado. The Landscape of Light.

The award-winning area includes six museums and originated in the 16th century. It includes the Paseo del Prado and the Retiro Park, with its corresponding surroundings, and is already part of this list as a Cultural Landscape.

One of its exceptional features recognised by Unesco is its landscape, which has been shaped by man throughout history, highlighting the value of its urban planning intervention that combines science, nature and art as an engine for the transformation of society. The Paseo del Prado was the first tree-lined promenade in a European capital whose origin dates back to the 16th century with the aim of offering the citizens of Madrid an open space that would encourage rest and leisure in a landscaped environment.

During the Age of Enlightenment, the Paseo del Prado and its surroundings acquired even greater urbanistic importance, as a series of institutions (the Natural History Cabinet, the Royal Botanical Gardens and the Royal Observatory of Madrid) were lined up here to promote scientific research and extend this knowledge to the whole of society. This model subsequently spread to most Spanish cities and to Latin America.

This recognition places even more value on our historical, artistic and cultural legacy, which will undoubtedly attract the interest of investors and private individuals due to its growing real estate value. The area around Recoletos and El Retiro, as well as the Paseo del Prado and Los Jerónimos neighbourhood, shine even brighter with this worldwide recognition. 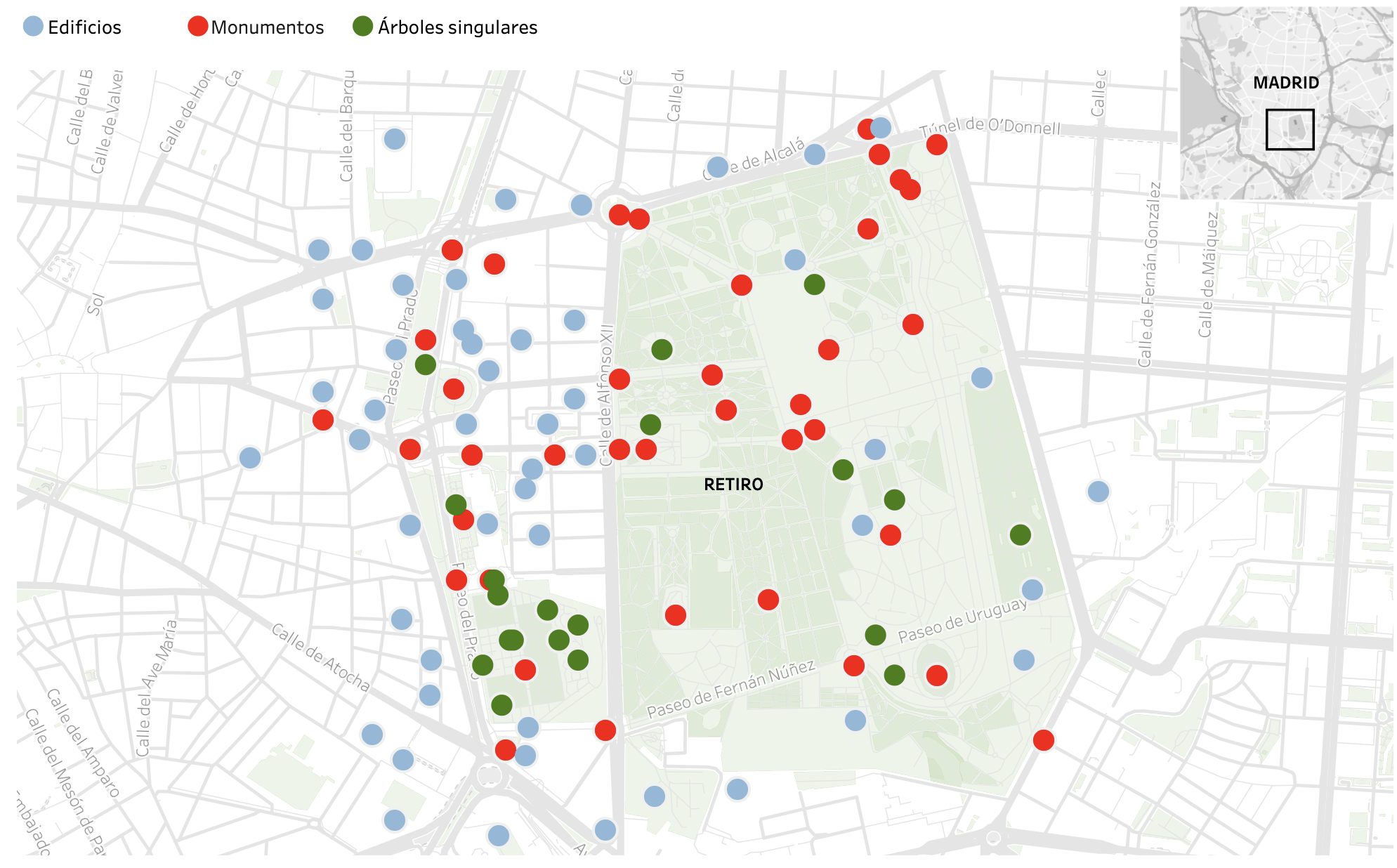 Below you will find a selection of author’s houses within the surroundings of Paisaje de La Luz.

A CLASSIC WITH VIEWS OF EL RETIRO
Representative building with balconies and high ceilings with unobstructed views. 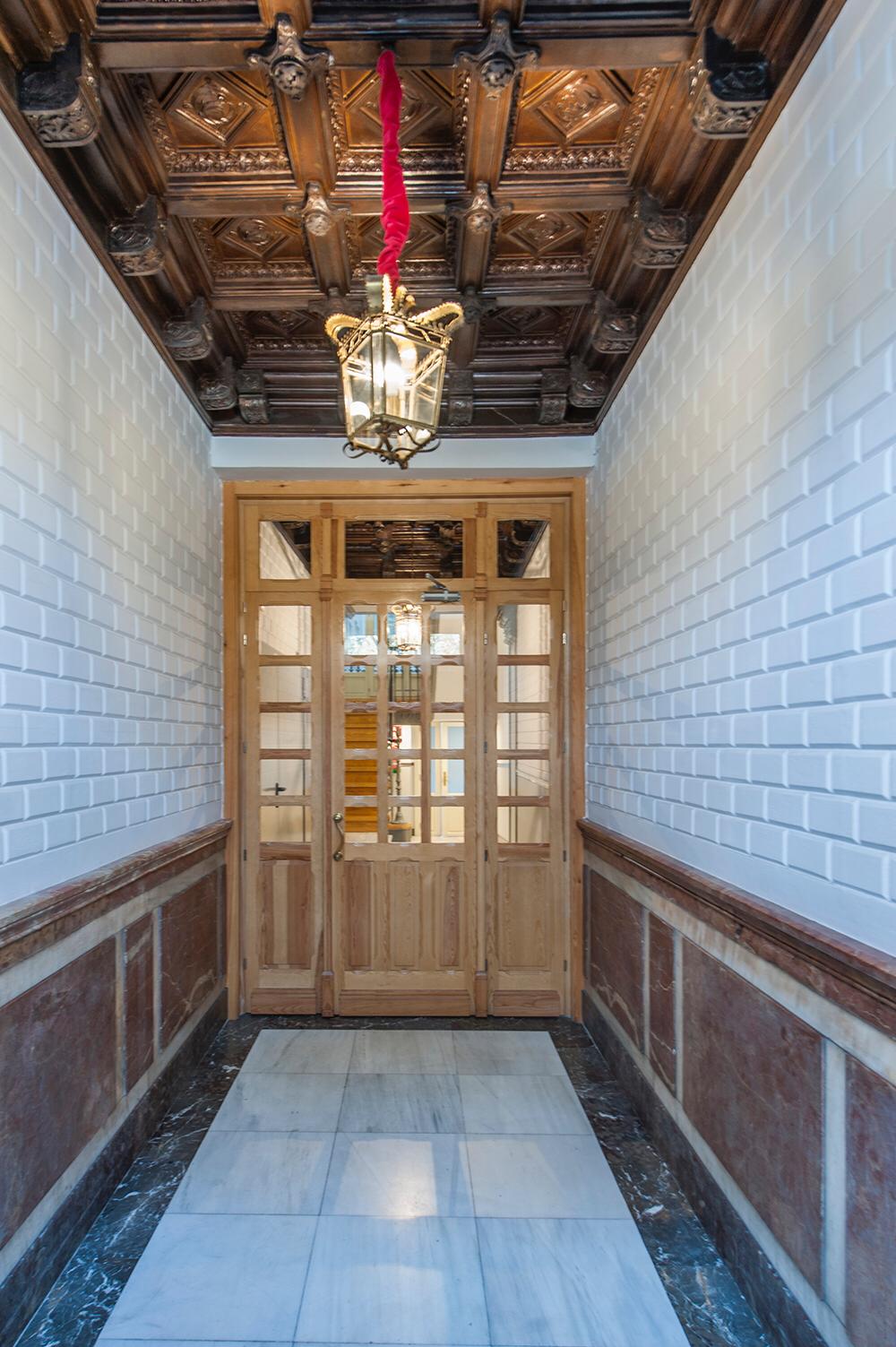 NEXT TO THE MOST IMPORTANT MUSEUMS OF THE CAPITAL

Recoletos next to El Retiro 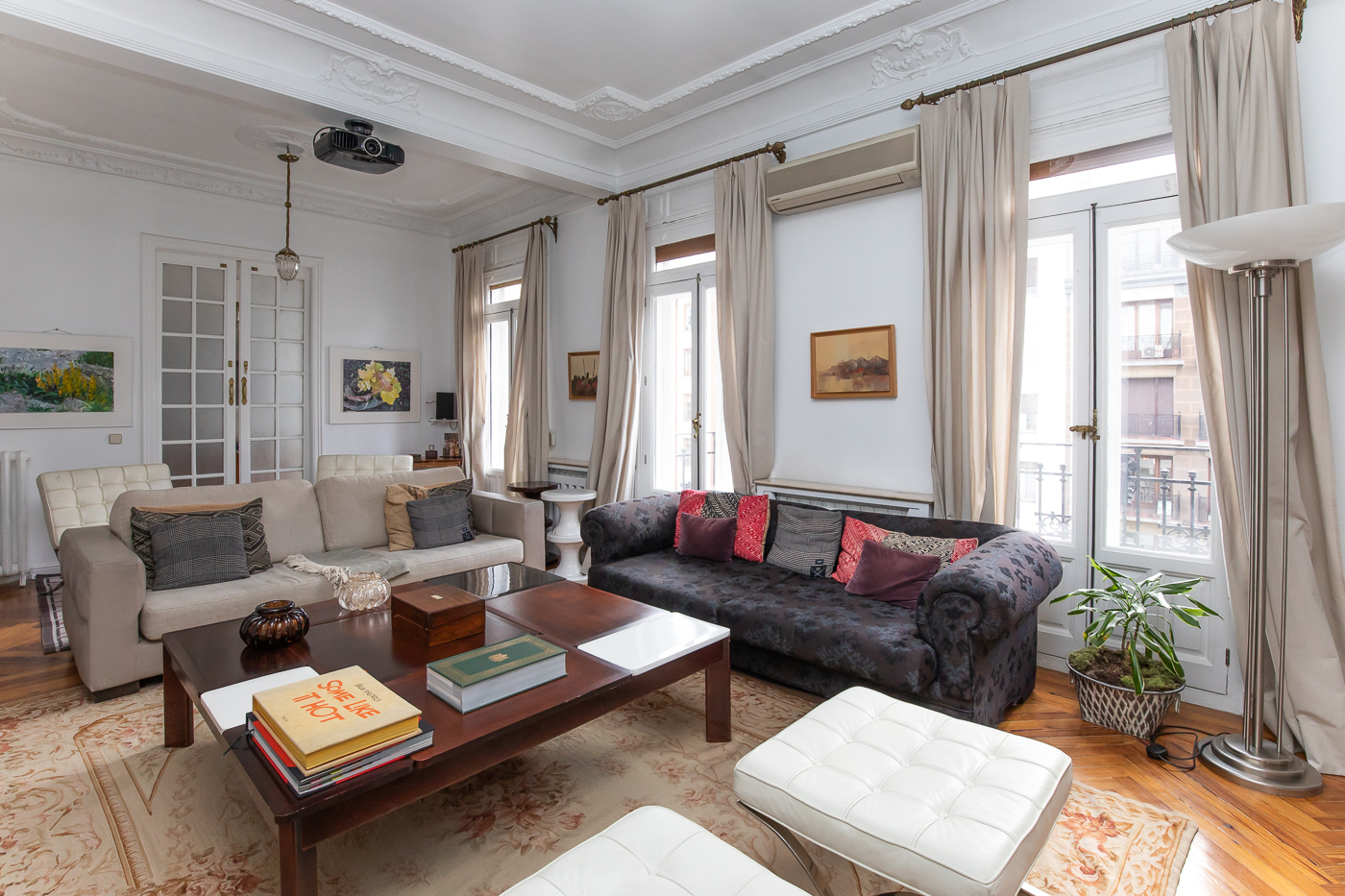 A STEP AWAY FROM EL RETIRO

A BLANK CANVAS IN A CLASSICAL BUILDING
Mouldings, high ceilings and balconies. The most sought-after jewel 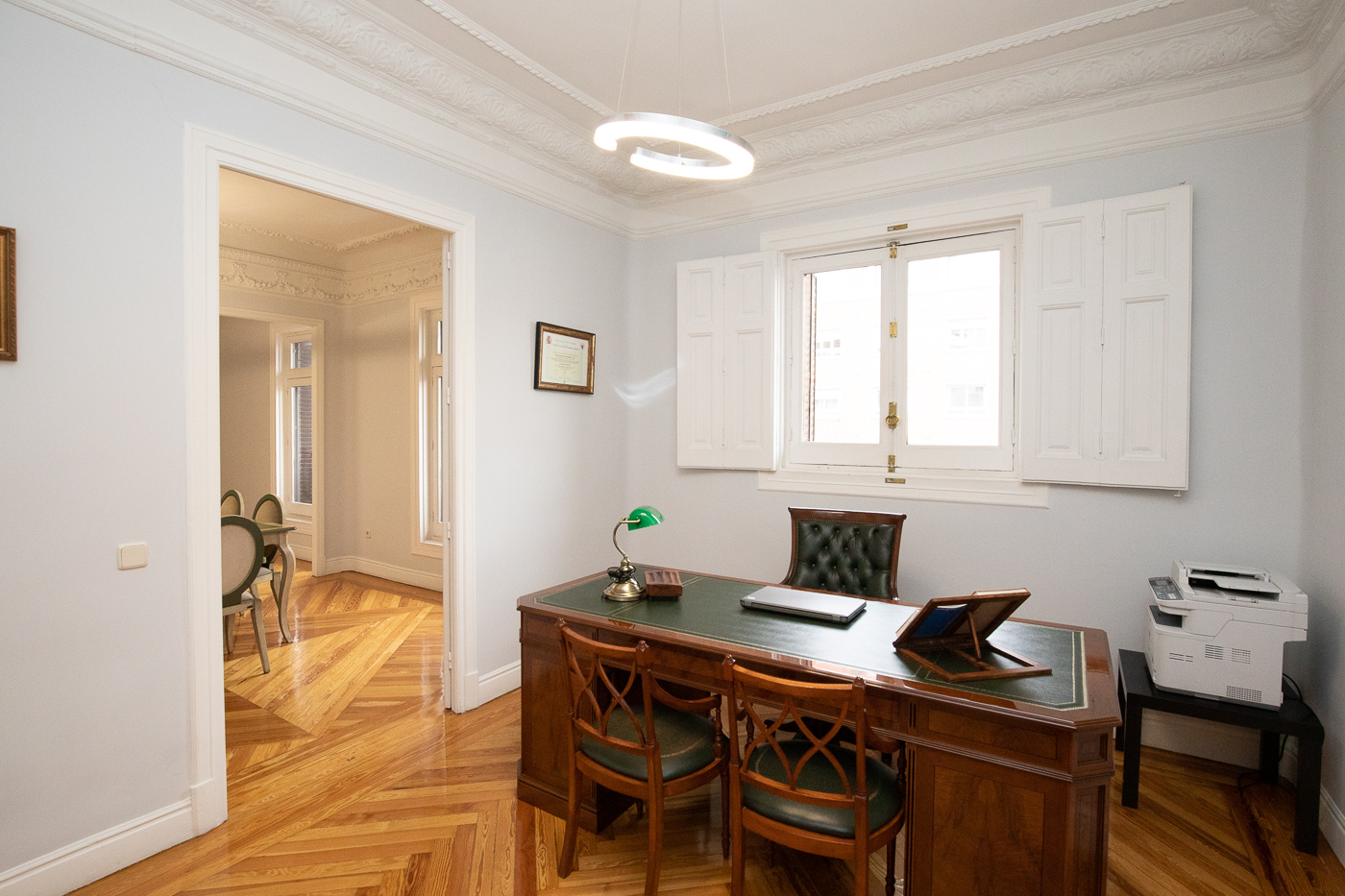 THE MOST ELEGANT ON CALLE ICONO NEXT TO EL RETIRO
Stately building with carriage passage and central courtyard. Unique in Madrid 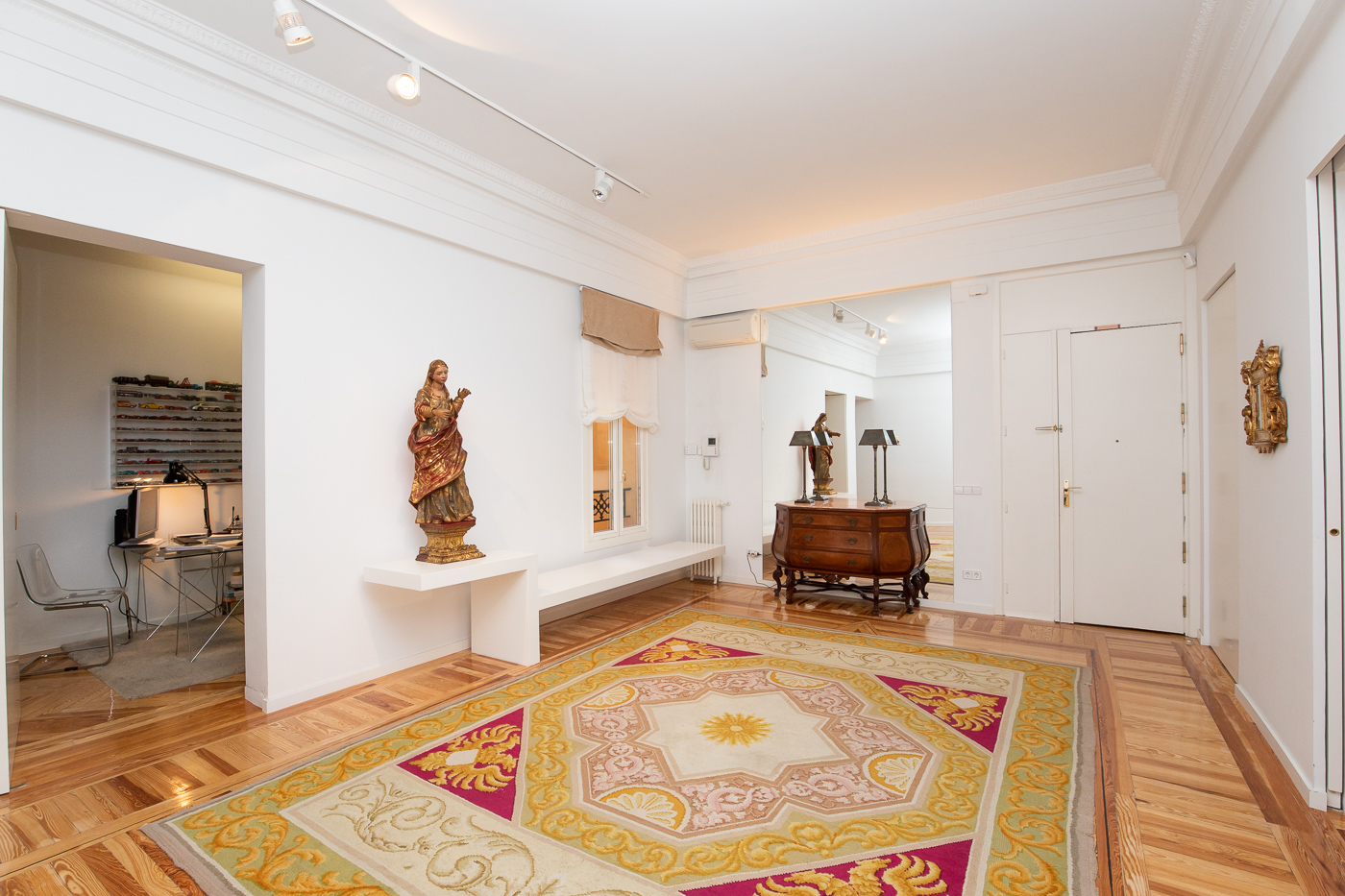 A DREAM A STONE’S THROW FROM THE RETIRO PARK

Jerónimos next to El Retiro 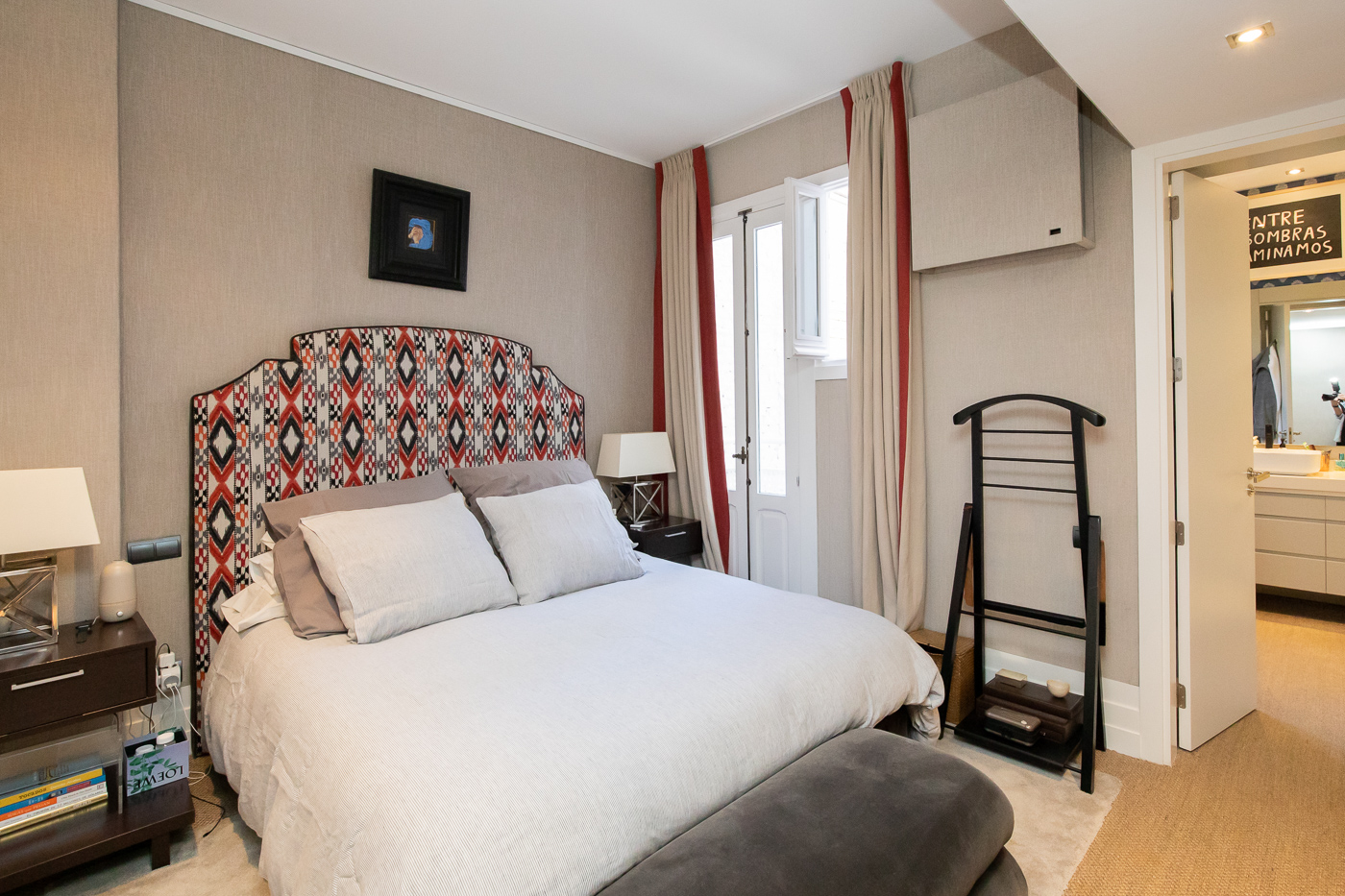 SURROUNDED BY MUSEUMS, DISCOVER THE MOST CULTURAL MADRID

BRAND NEW DUPLEX IN PALATIAL SURROUNDINGS
With frontal views of the Retiro Park, in a completely renovated palace. 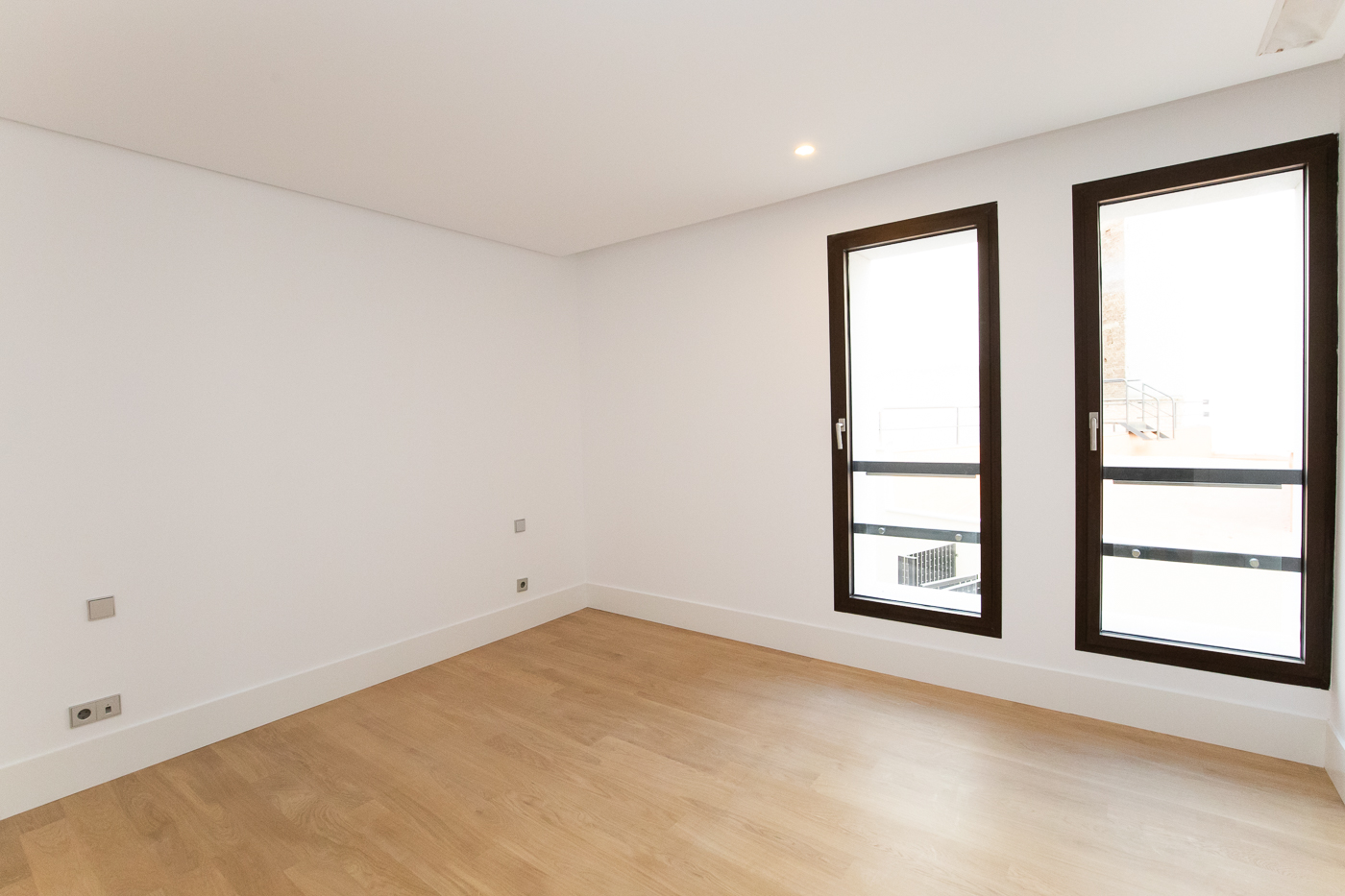 IN A BUILDING DATING FROM 1912 RENOVATED WITH THE UTMOST RESPECT