This unique venue is located in the cosmopolitan neighbourhood of Justicia.

Located in the large central courtyard of a stately building dating from the early 19th century, it is believed to have been built by the Marquis of Casa Jiménez.

It retains its original iron structure, greyish in colour and with a markedly French air. Today it has been converted into the office and headquarters of The Sibarist, in an ephemeral space of 76 square metres in total.

The central courtyard gives it a special character, from where we can contemplate the perspective of the magnificent building, sheltered by its two large chestnut trees that further enhance its charm.

Both spaces can be used to organise events, cocktails, presentations, pop-up stores, filming… which will undoubtedly provide originality due to their uniqueness. Between the patio and El Invernadero there is a maximum capacity of 179 people.

It is almost unimaginable to find a place like this in the centre of Madrid. 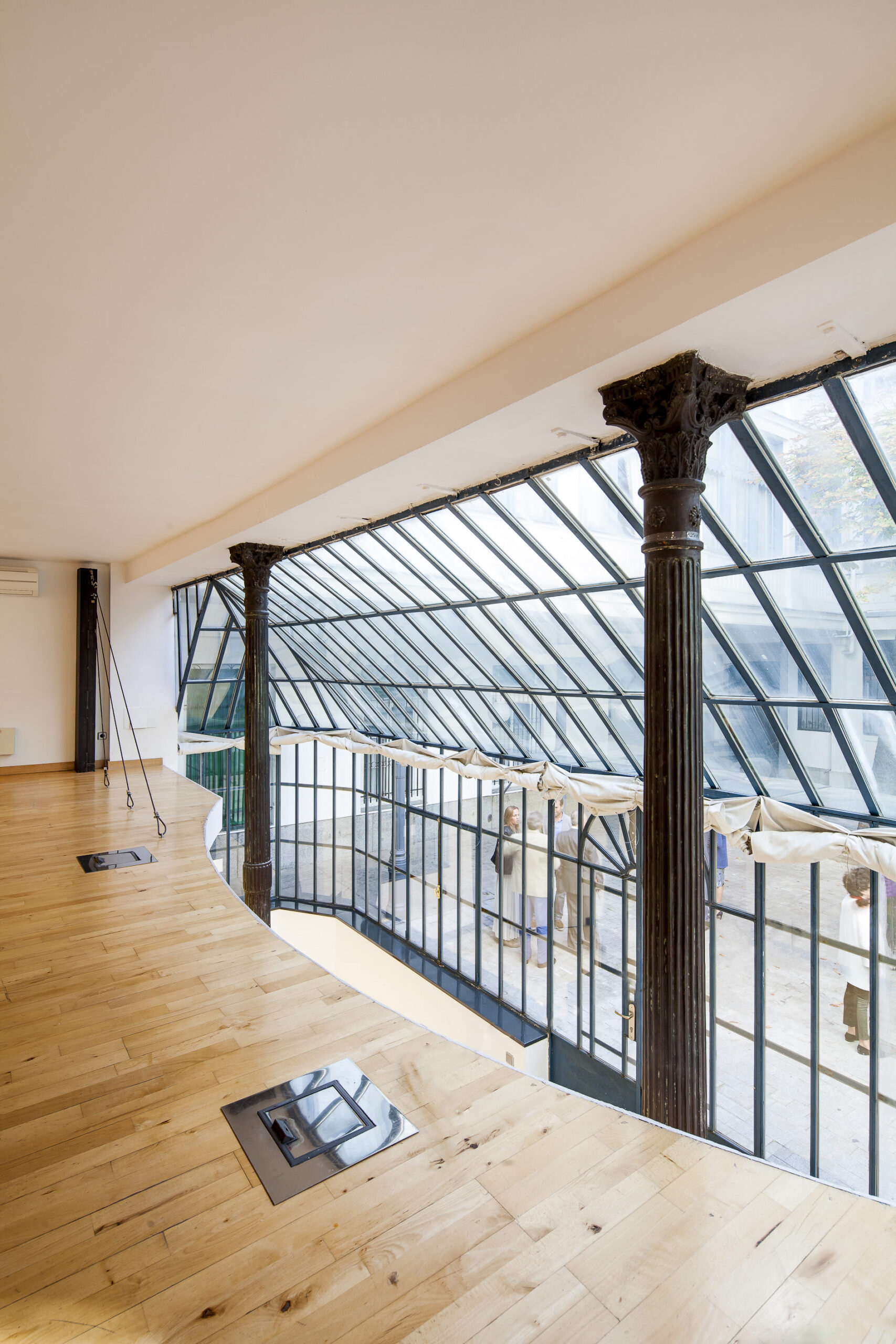 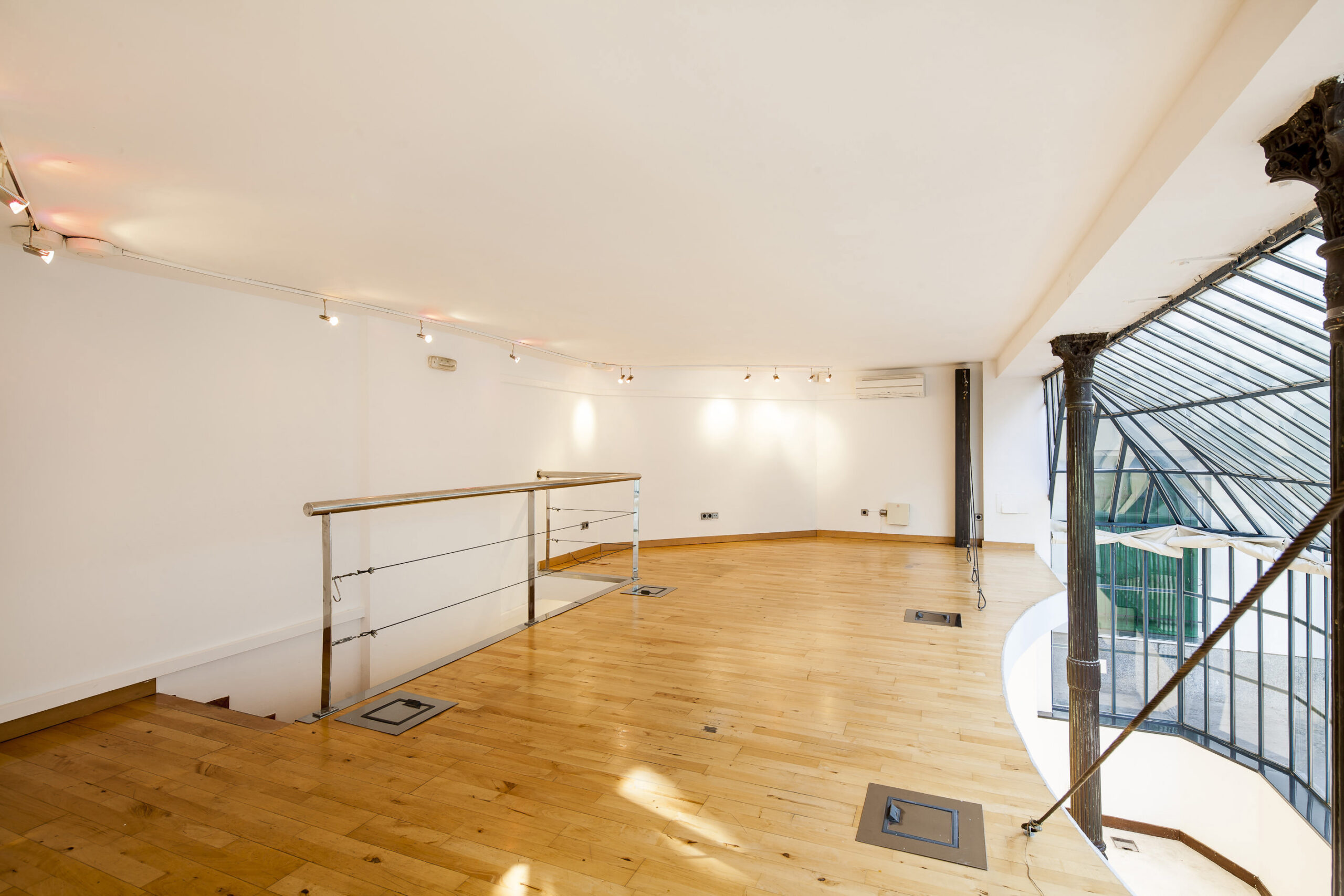 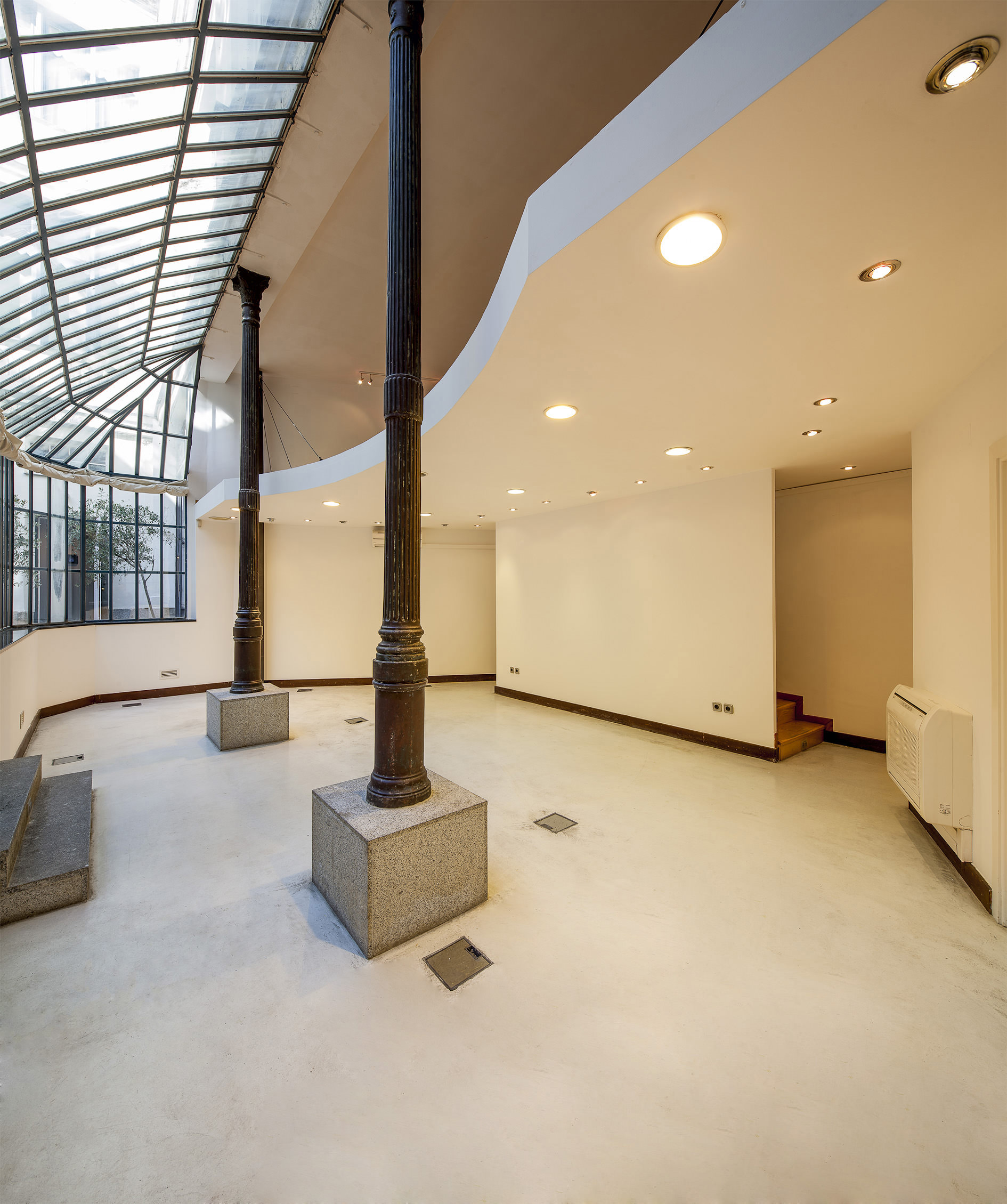 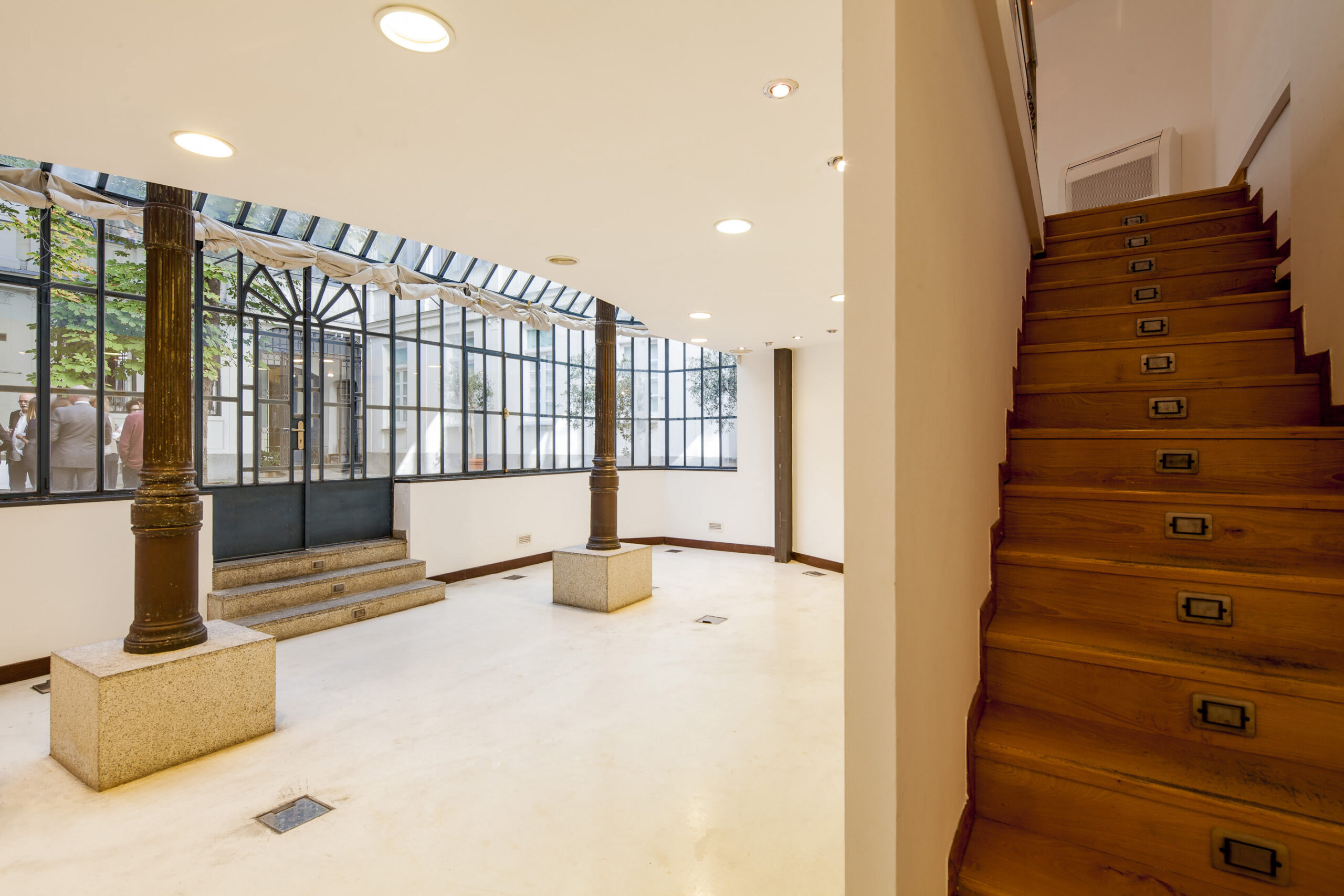 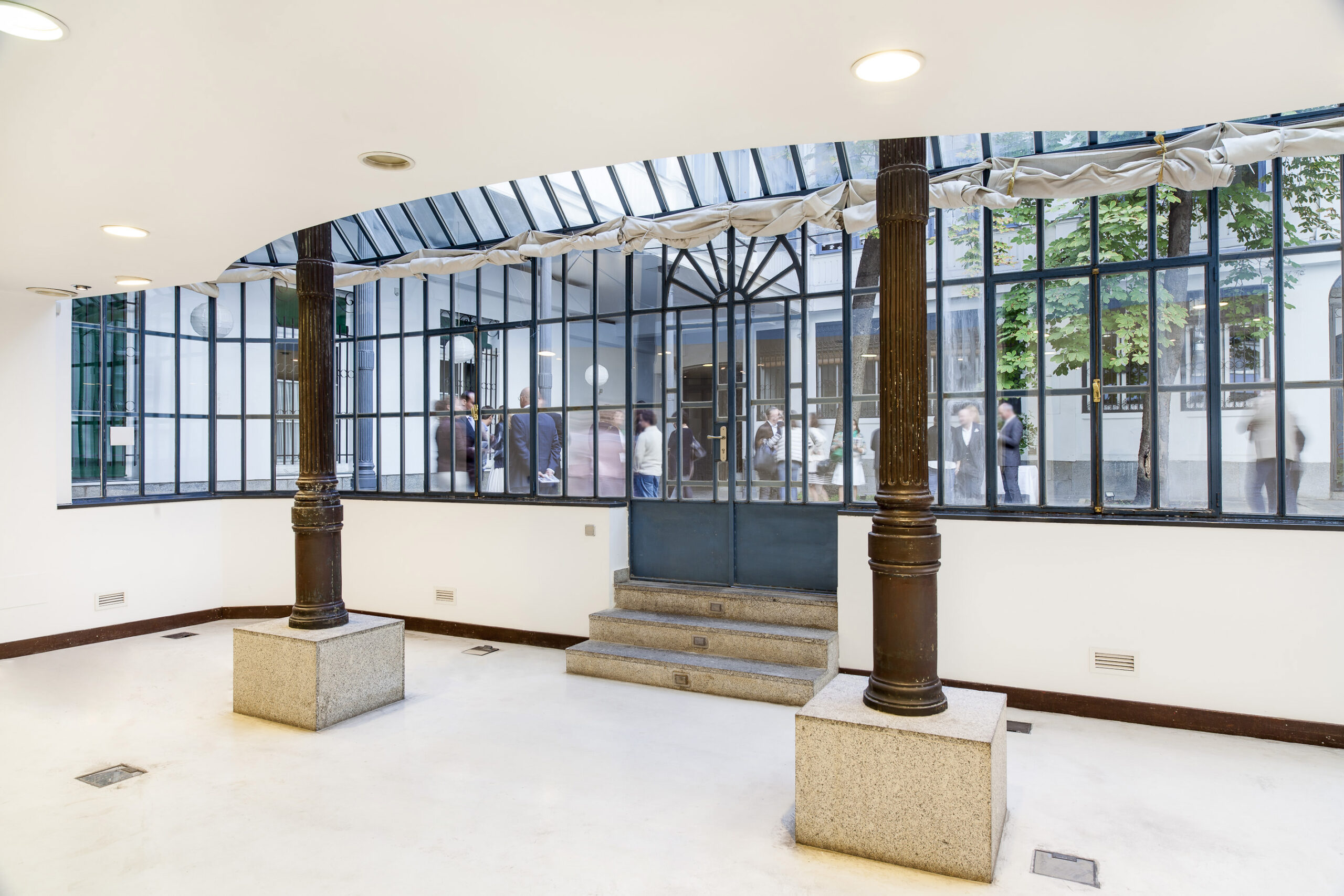 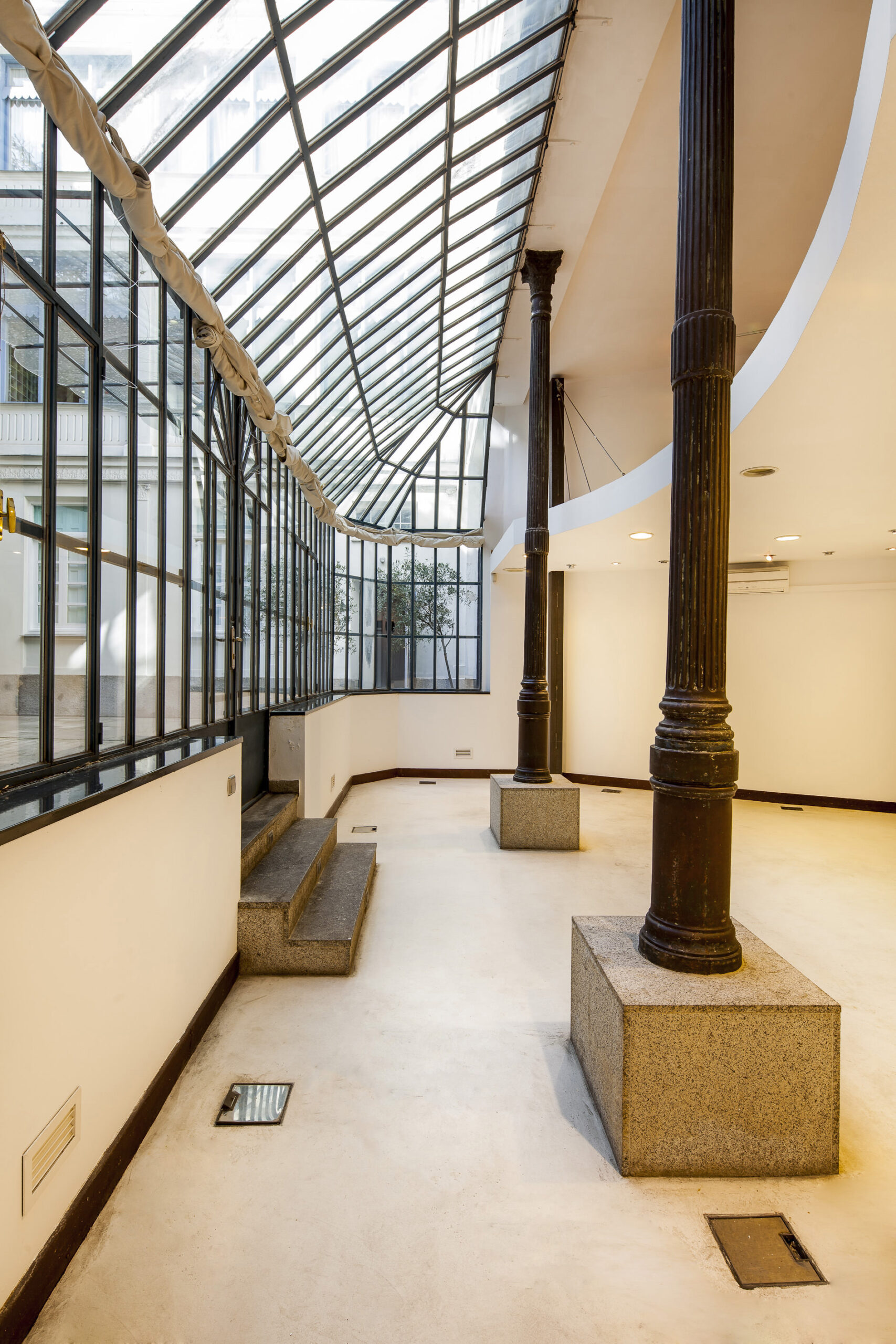 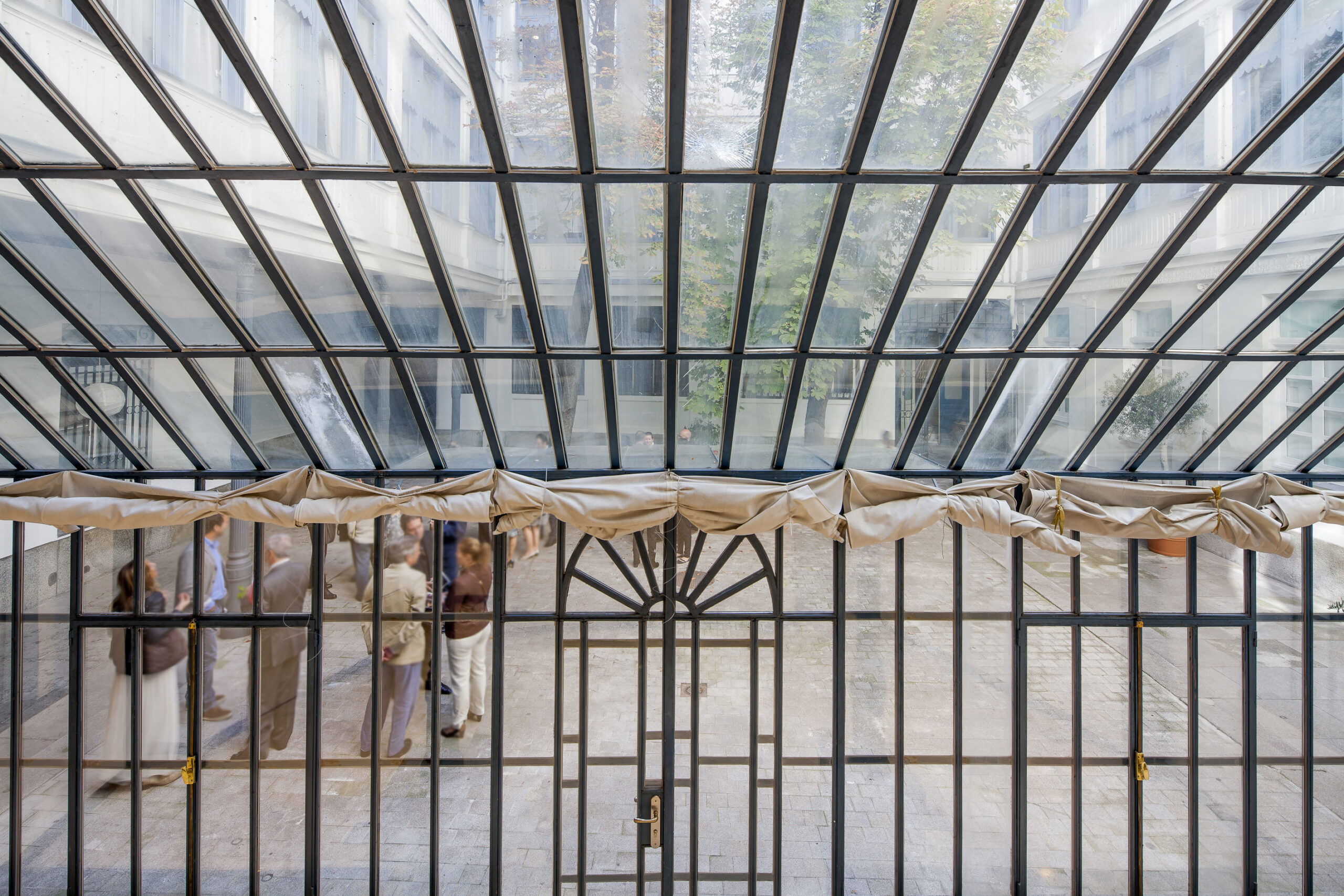 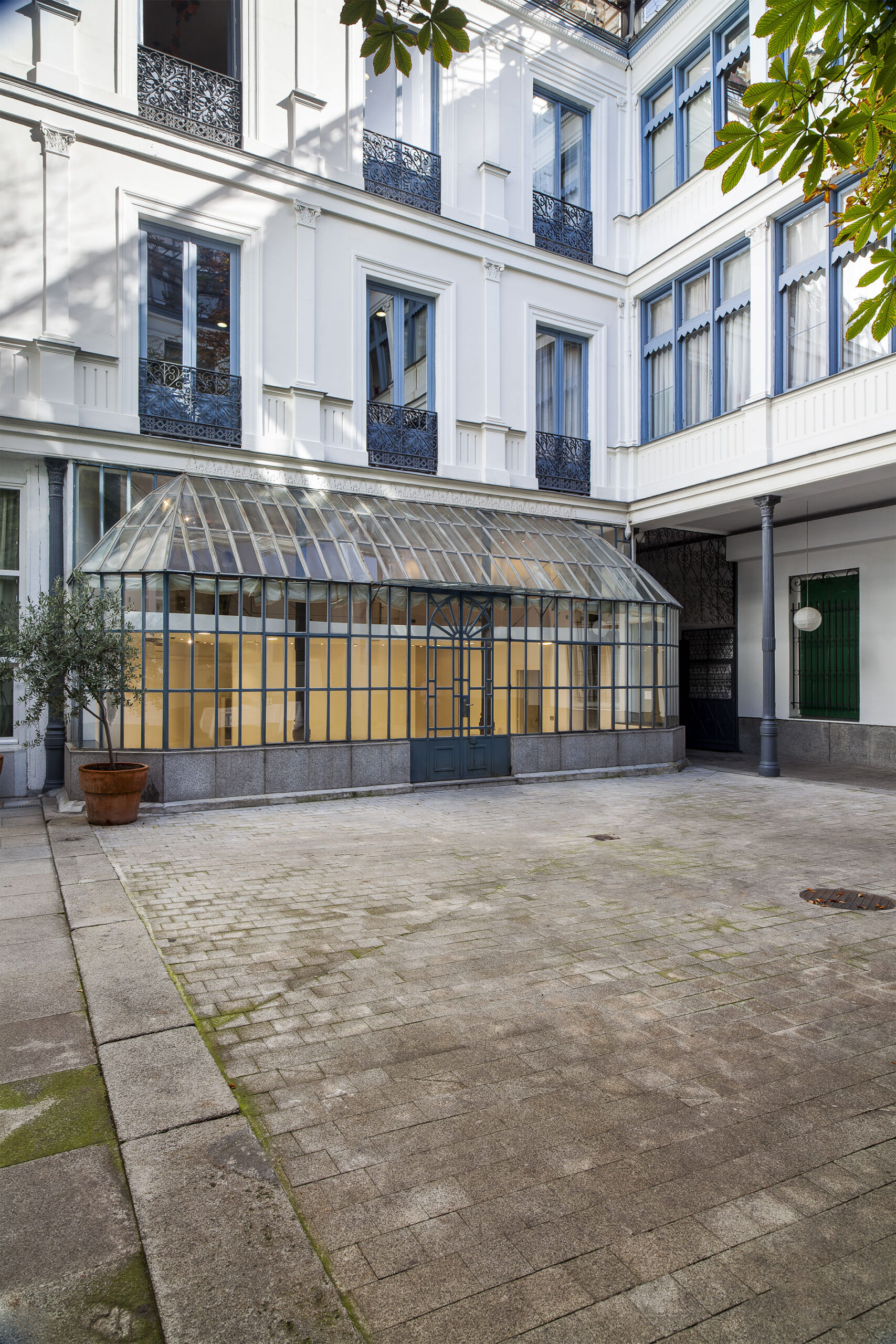 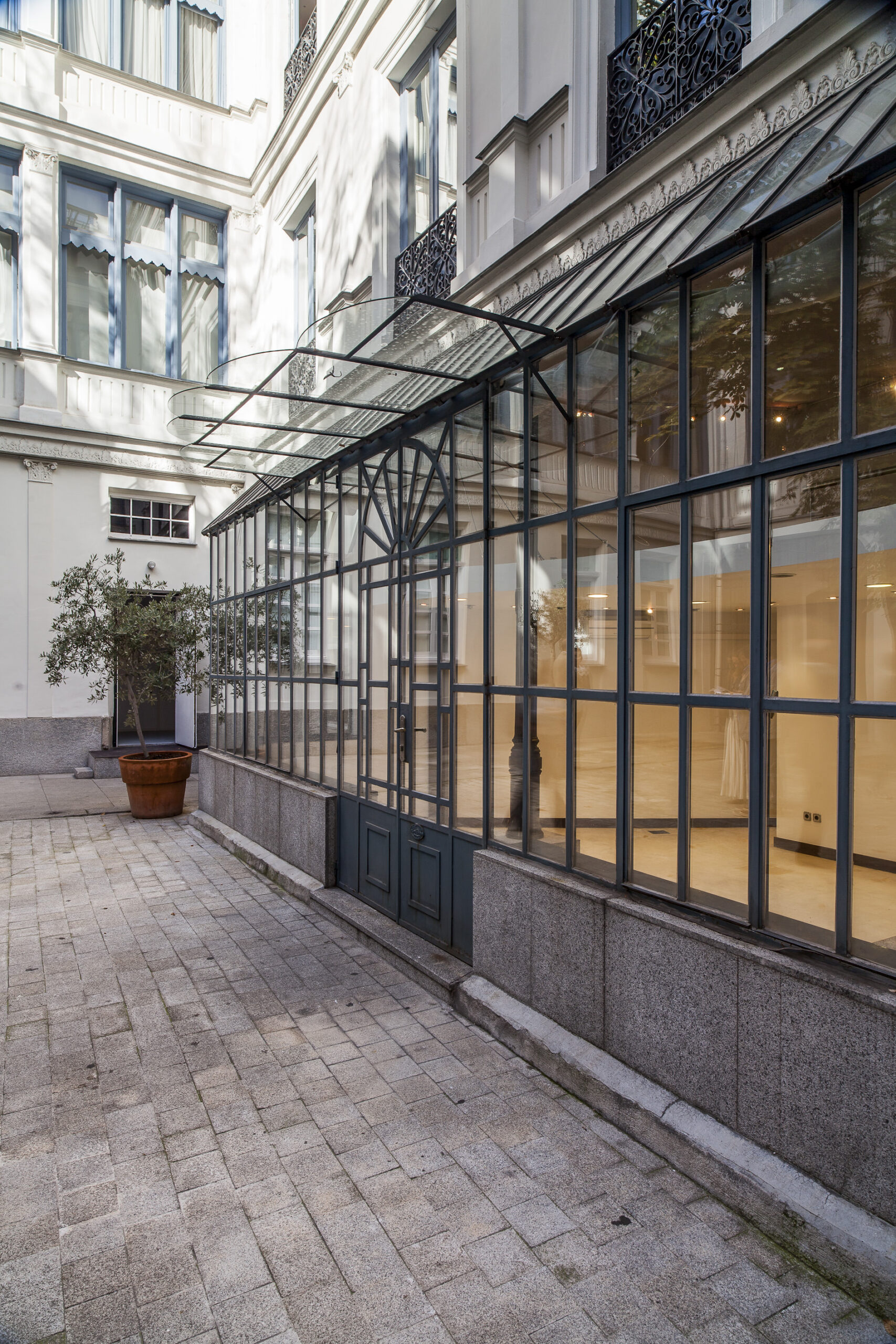 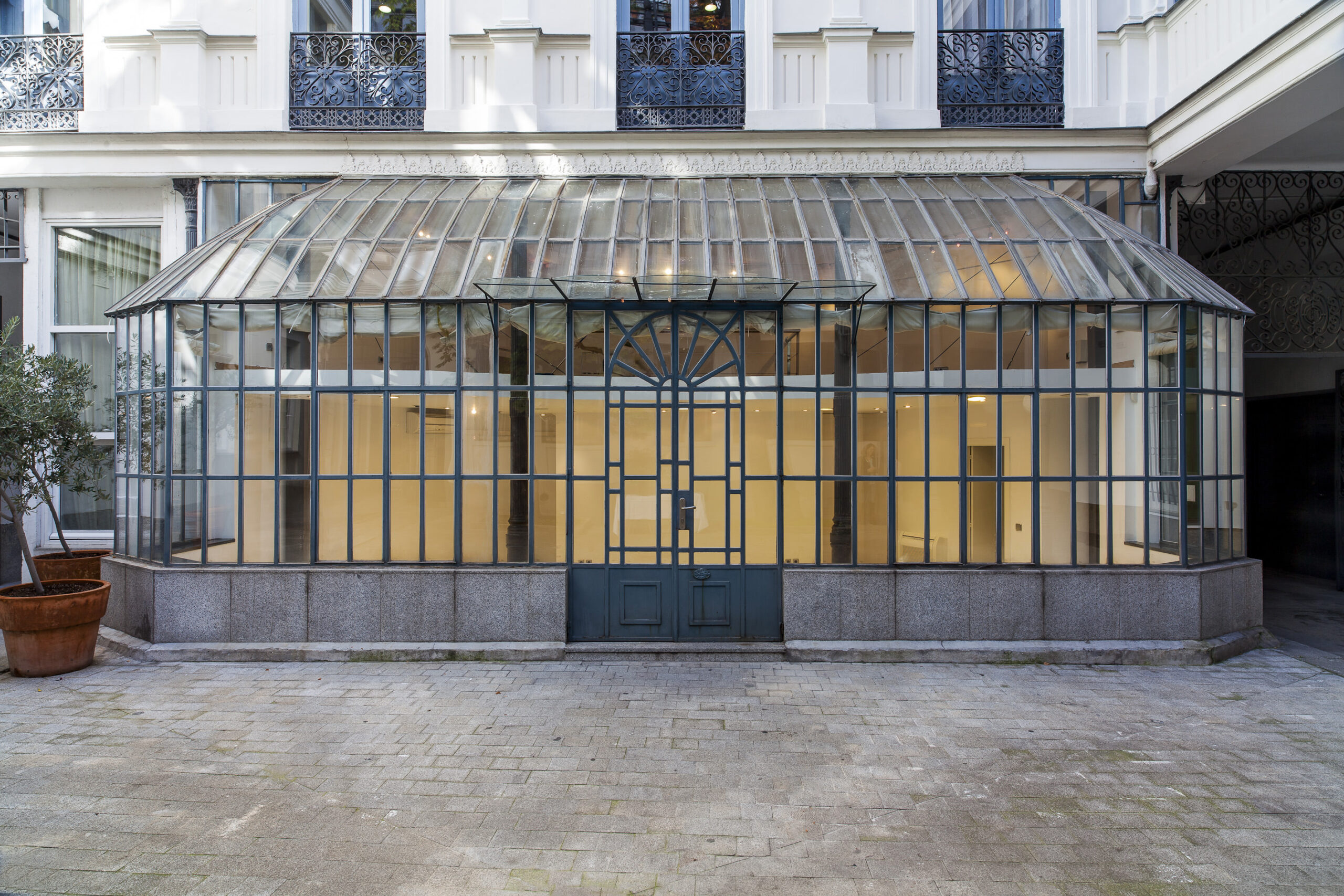 Strategic, prime location for a presentation or event in Madrid’s most booming neighbourhood.
South orientation. Thanks to its glass façade, the space is light throughout the day.
There’s no other space like it in Madrid. It’s a greenhouse from the mid-nineteenth century hidden in a courtyard in one of the capital’s most unique buildings. A piece of Paris in the heart of Madrid.
A space that never ceases to amaze. It brings magic and character to any event, enhancing and accompanying the brand image.
The space is rented unfurnished, giving clients the possibility to customize it for each brand. Open-plan, neutral, white… an ideal blank canvas to kick off from.
Contact us
Receive more information about this property
or book an appointment for viewing.
* Required fields
Thank you for your message, .
We will get back to you as soon as possible.
Send another message
MAGAZINE
El Invernadero participa en el Festival de Arquitectura Open House Madrid, el 23 de septiembre
Leer Artículo