Brand new refurbished in the heart of the Golden Mile

Spacious property, located in one of the most sought-after streets in the Salamanca Prime neighbourhood, next to Ortega y Gasset, in the epicentre of the Golden Mile, in which an ambitious refurbishment is being carried out to deliver a first class furnished turnkey property.

With a very good chassis, perimeter terrace, four balconies and infinite possibilities to recreate a modern space in a classic setting in a building dating back to 1935, with a large reception area and three en-suite bedrooms.

The skilful refurbishment proposes large open-plan living/dining room with access to the perimeter terrace and designer kitchen in adjacent space open to the social area.

In the private area there are three en-suite bedrooms with two bathrooms, a large kitchen with an office area and a service bathroom.Individual hot water. 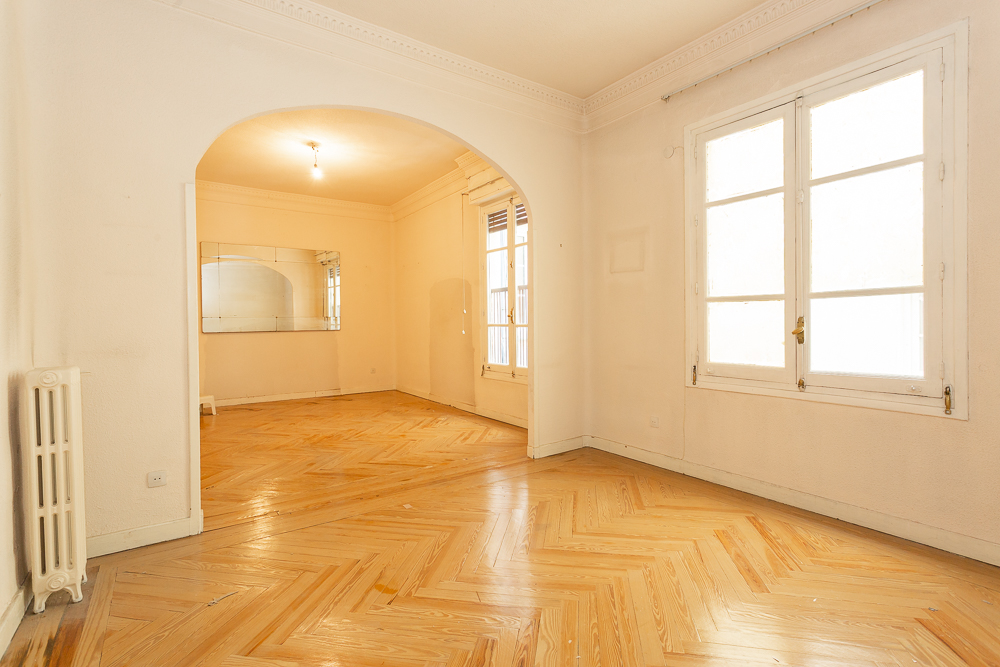 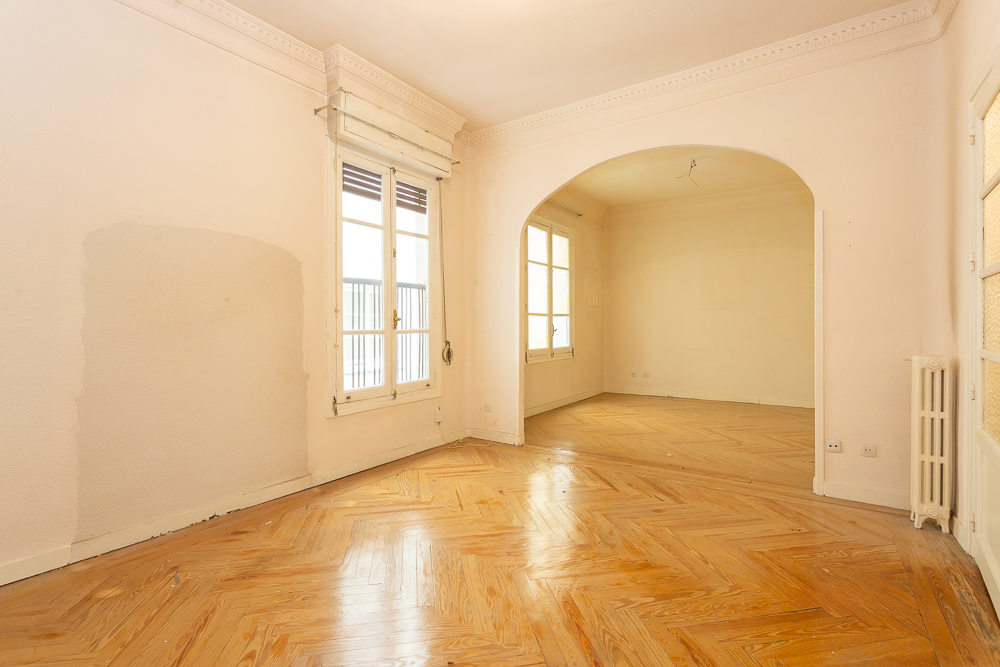 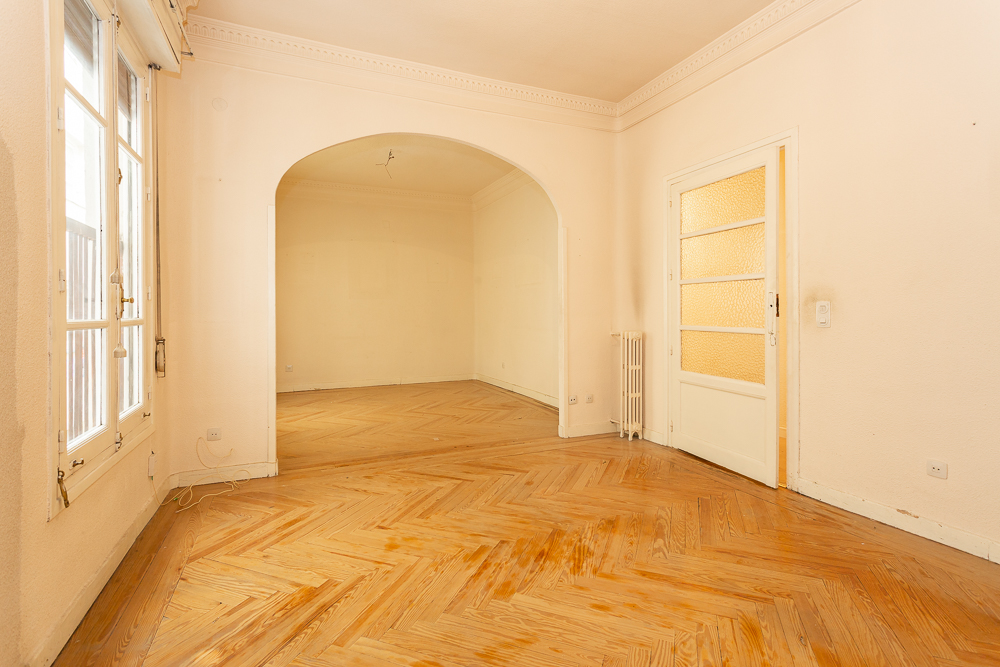 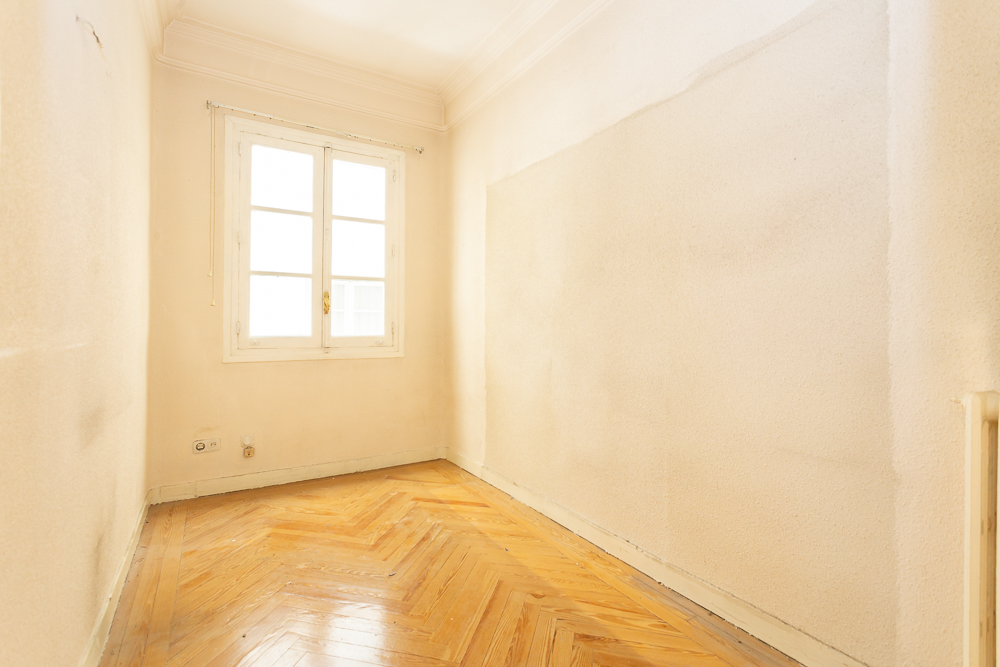 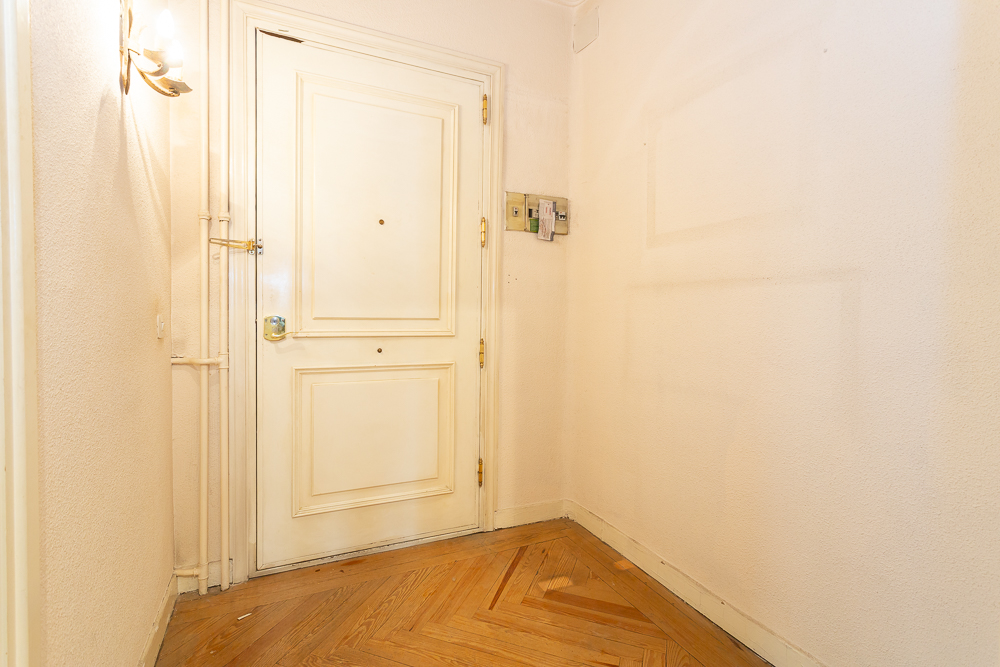 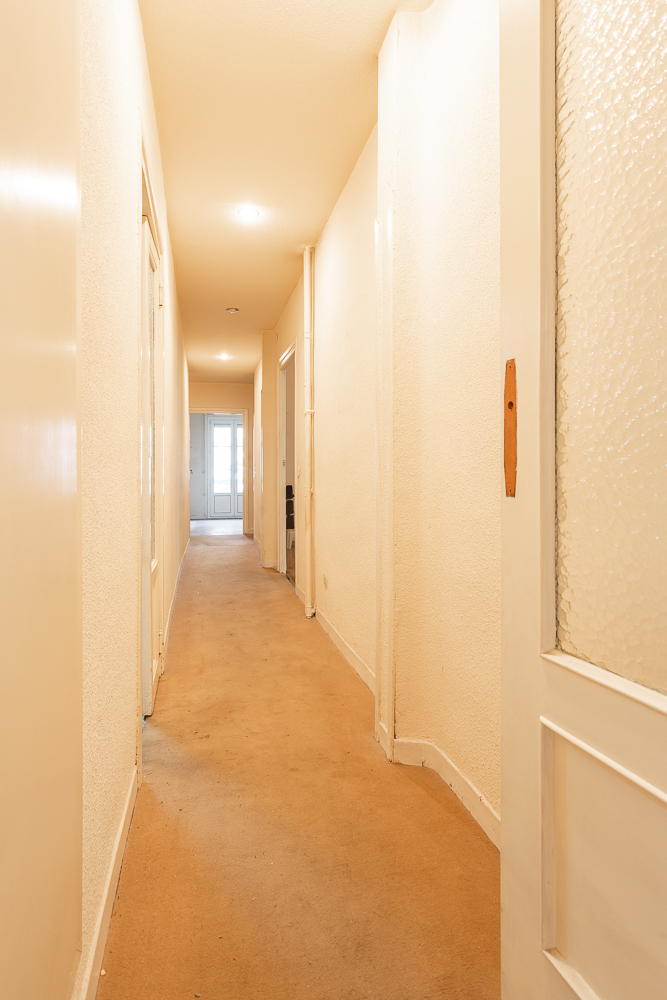 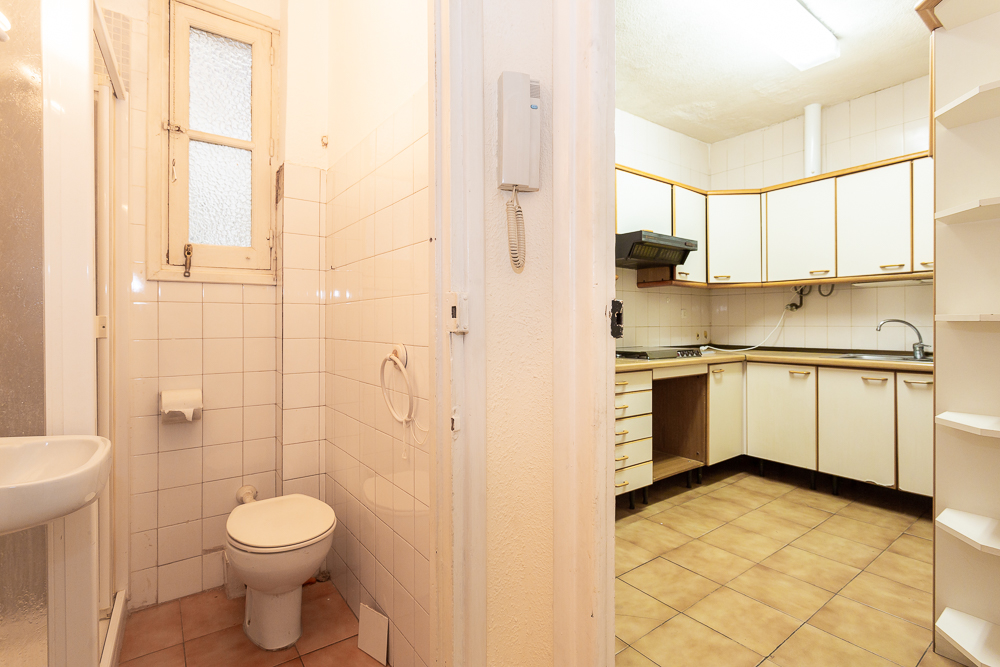 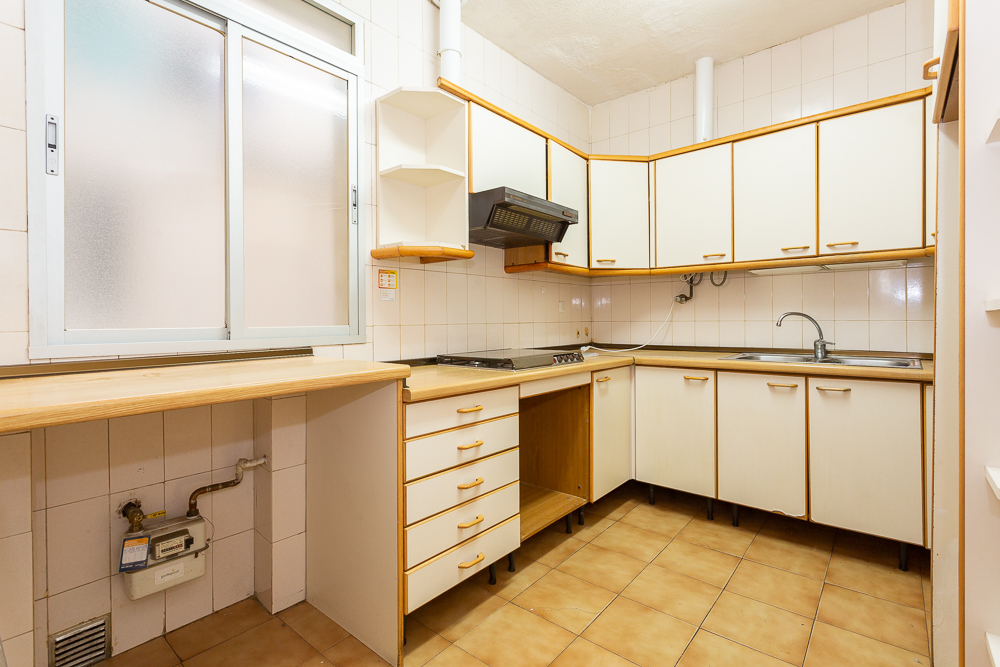 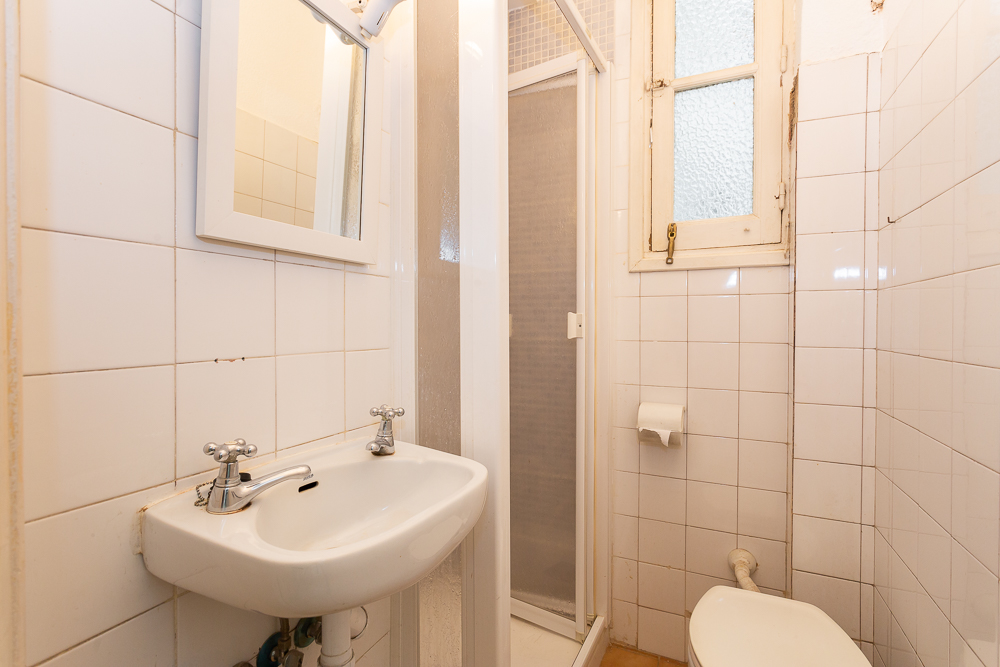 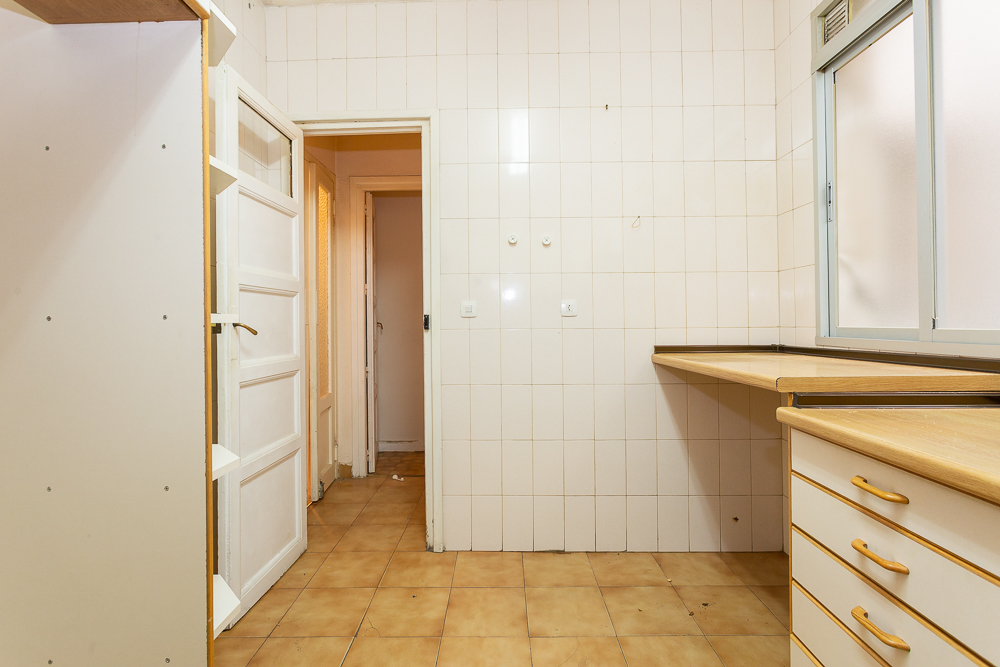 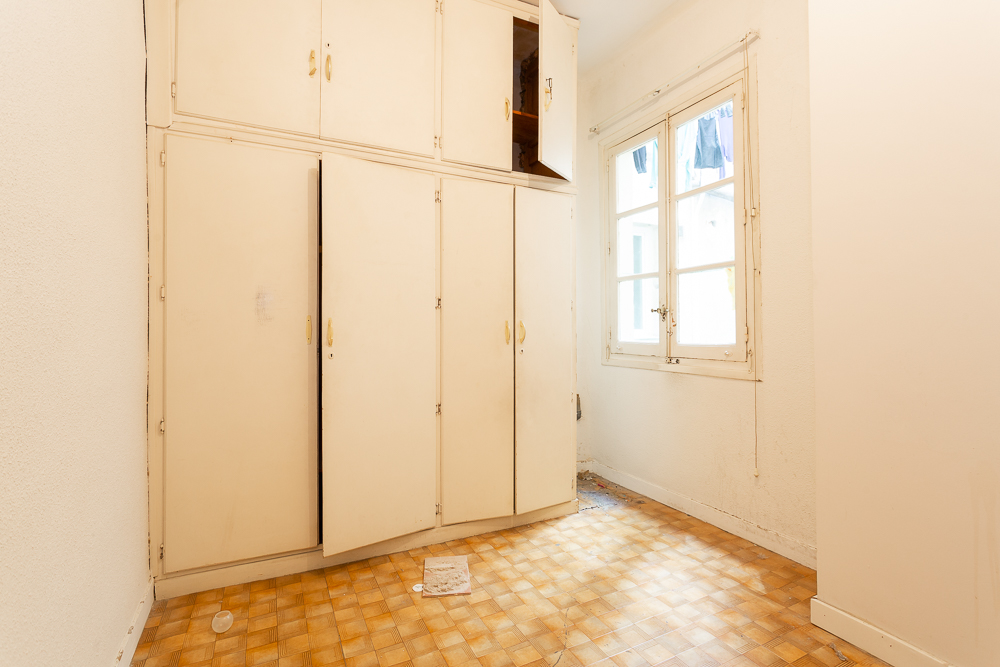 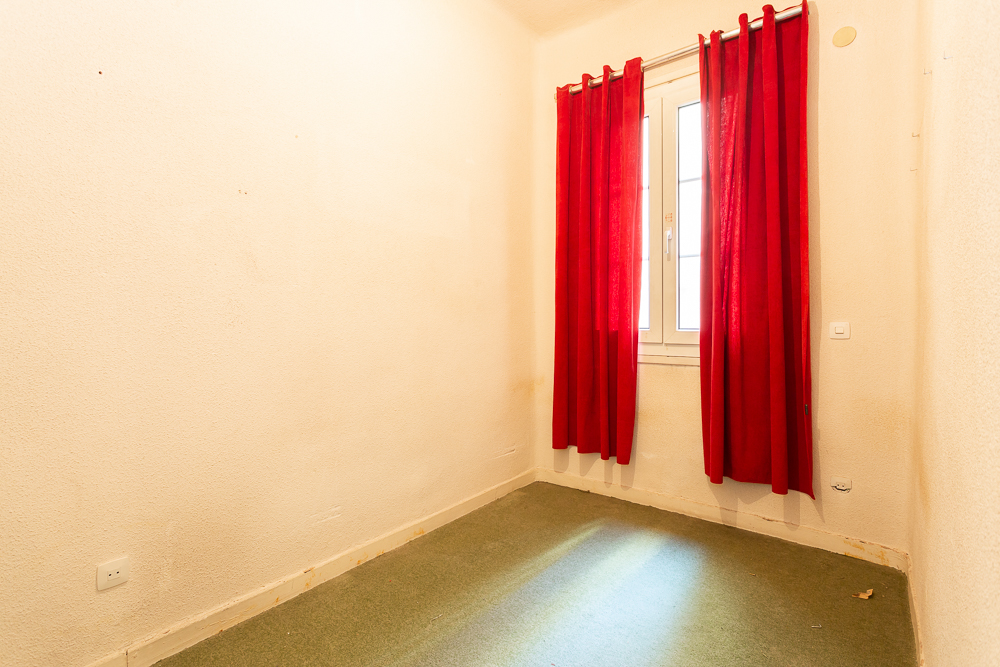 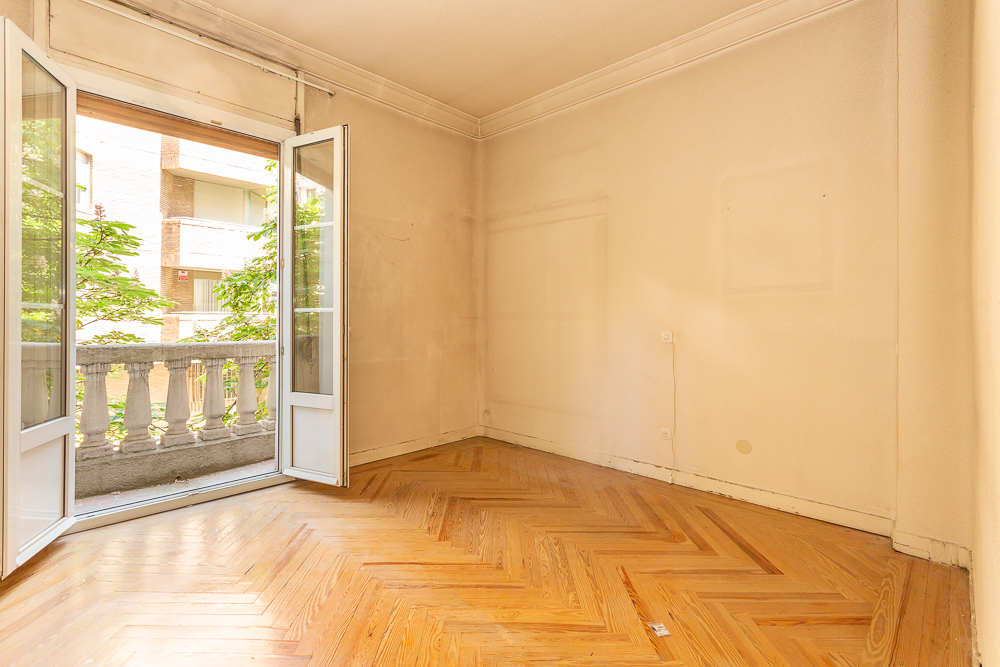 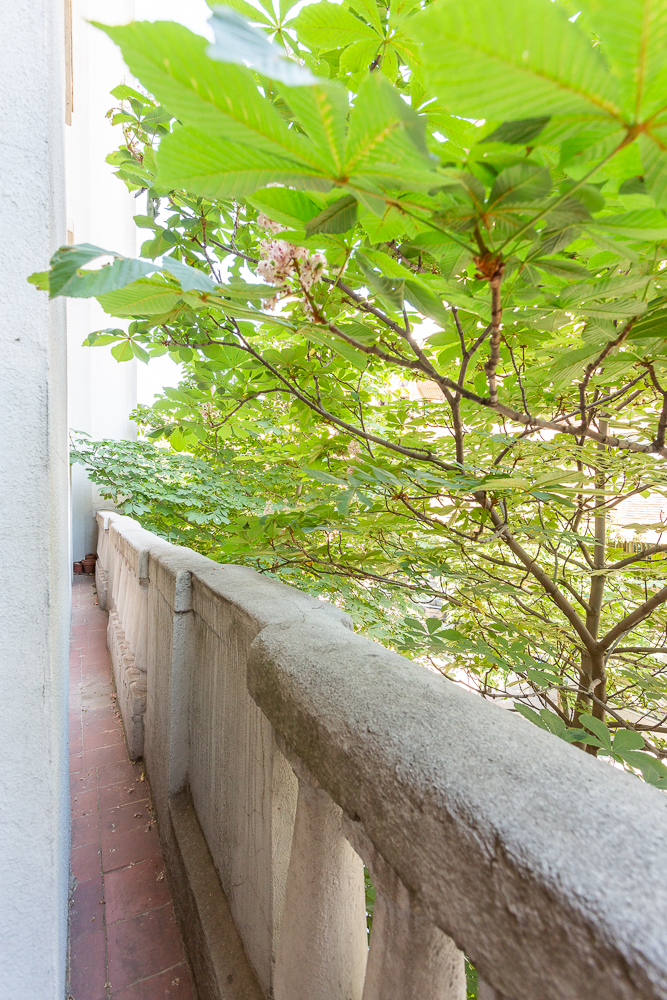 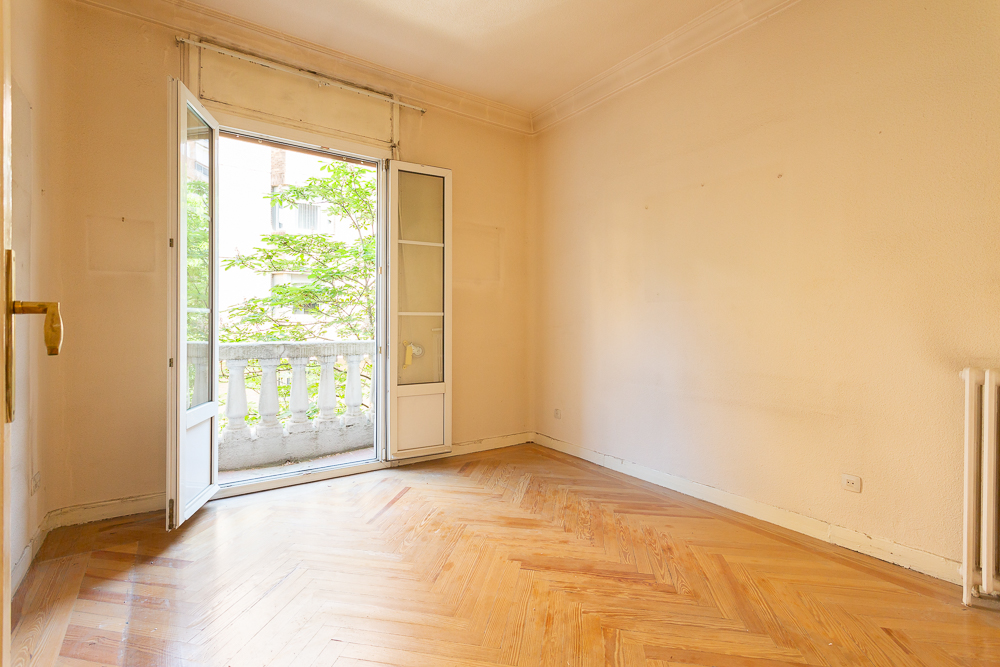 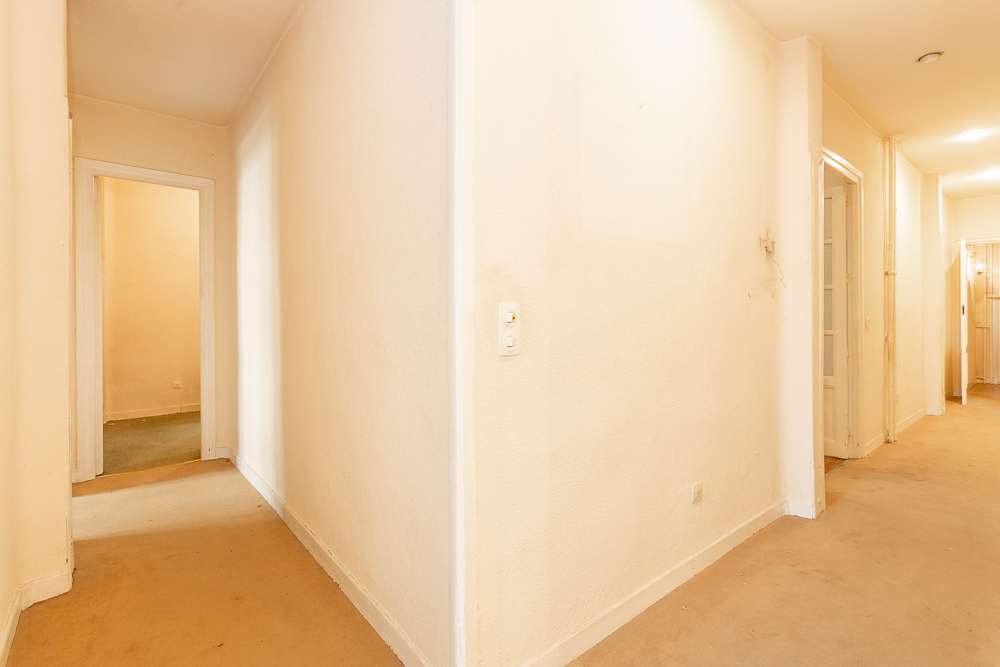 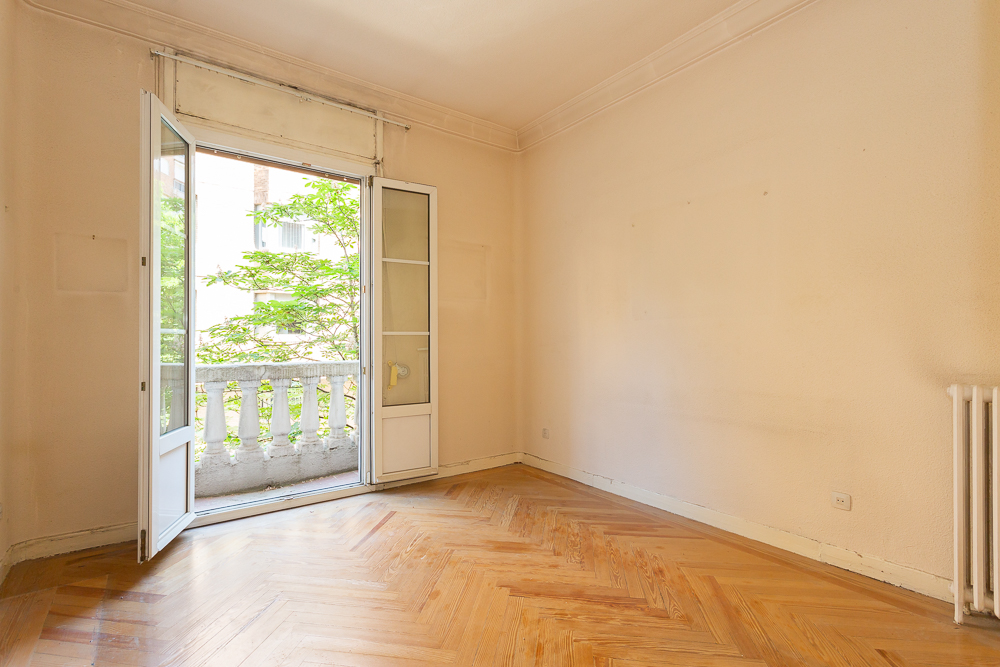 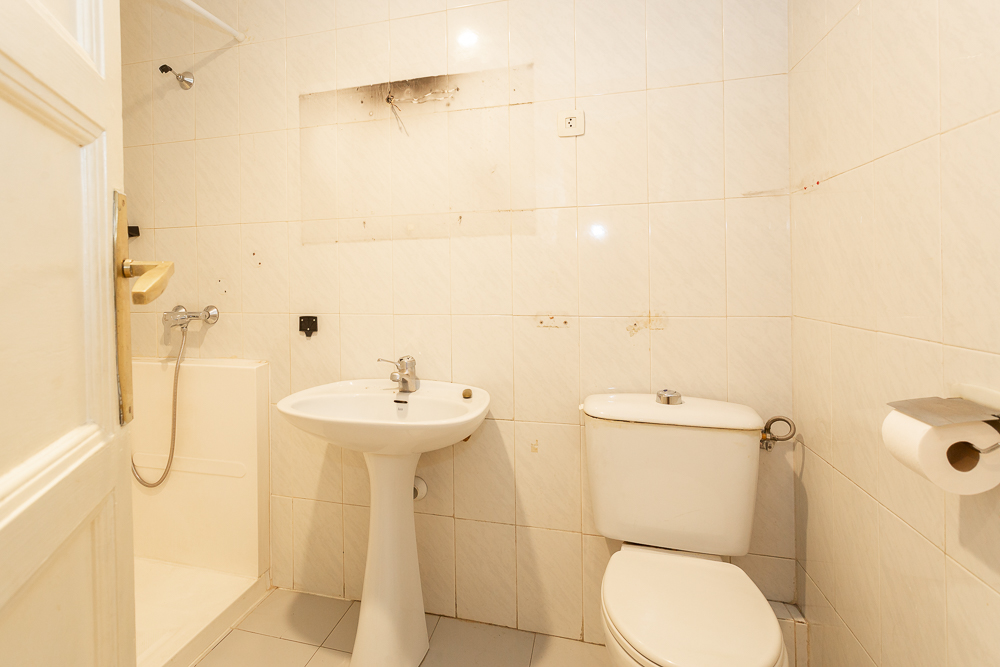 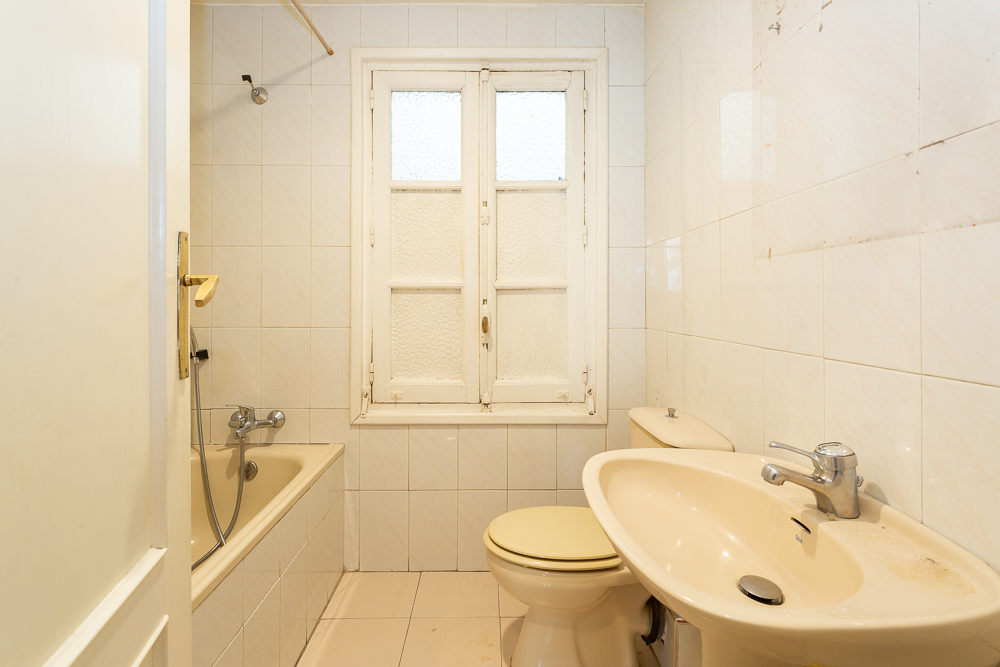 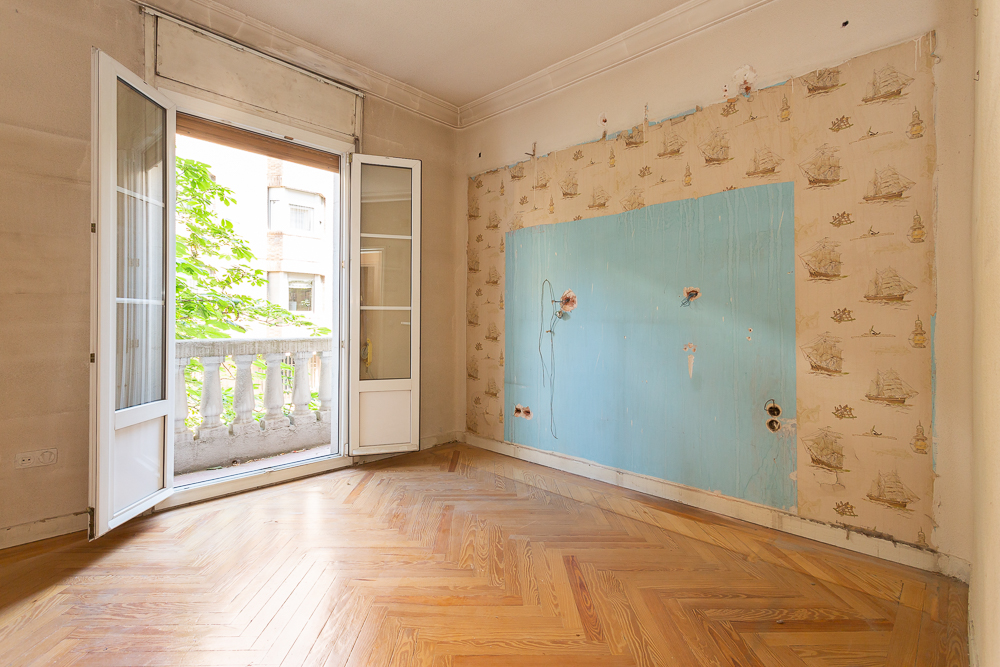 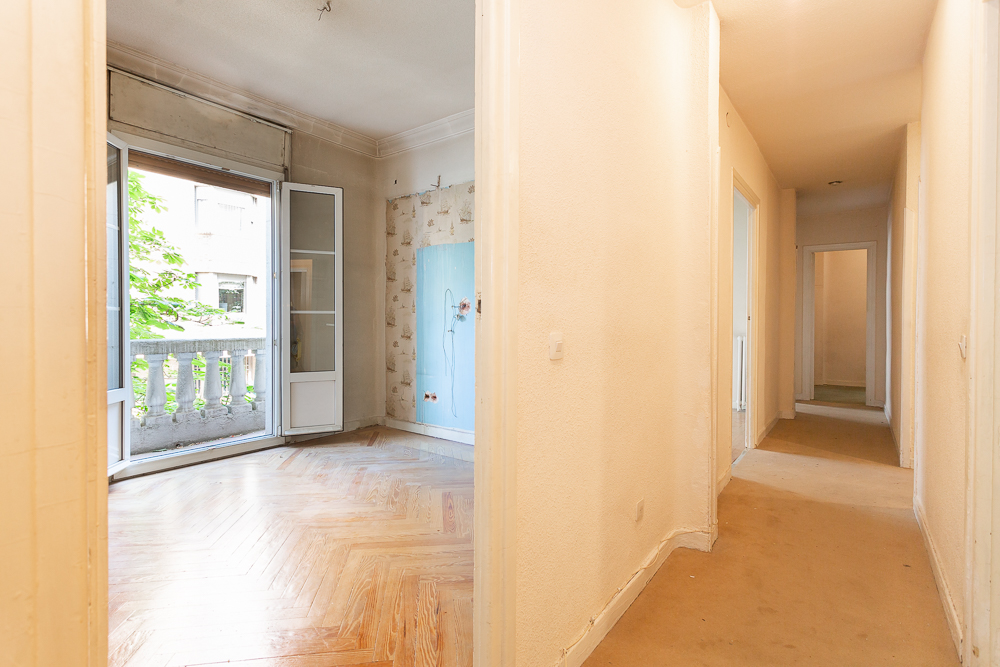 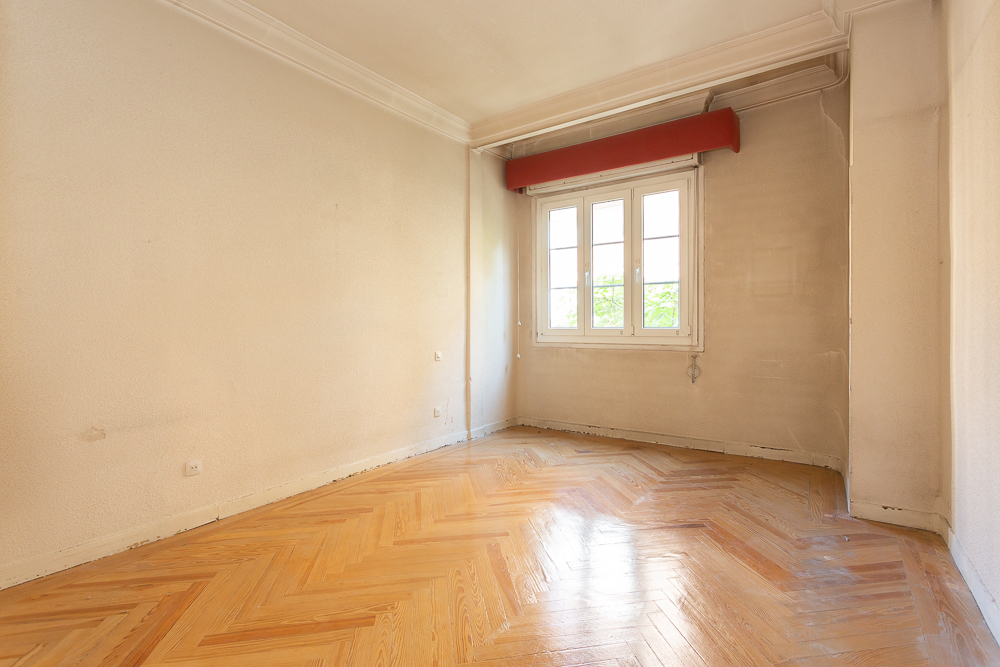 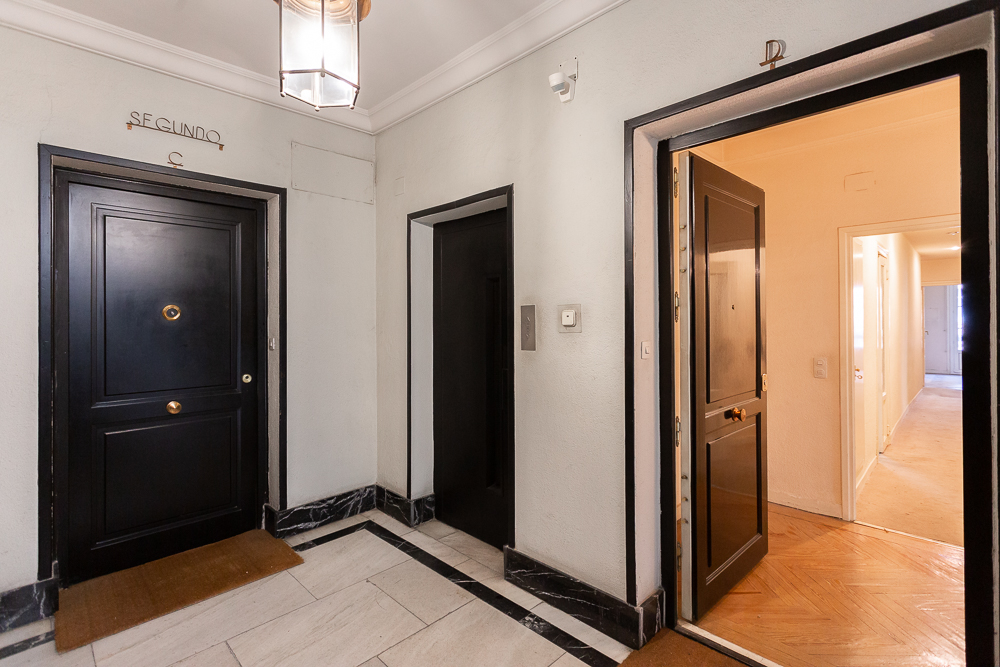 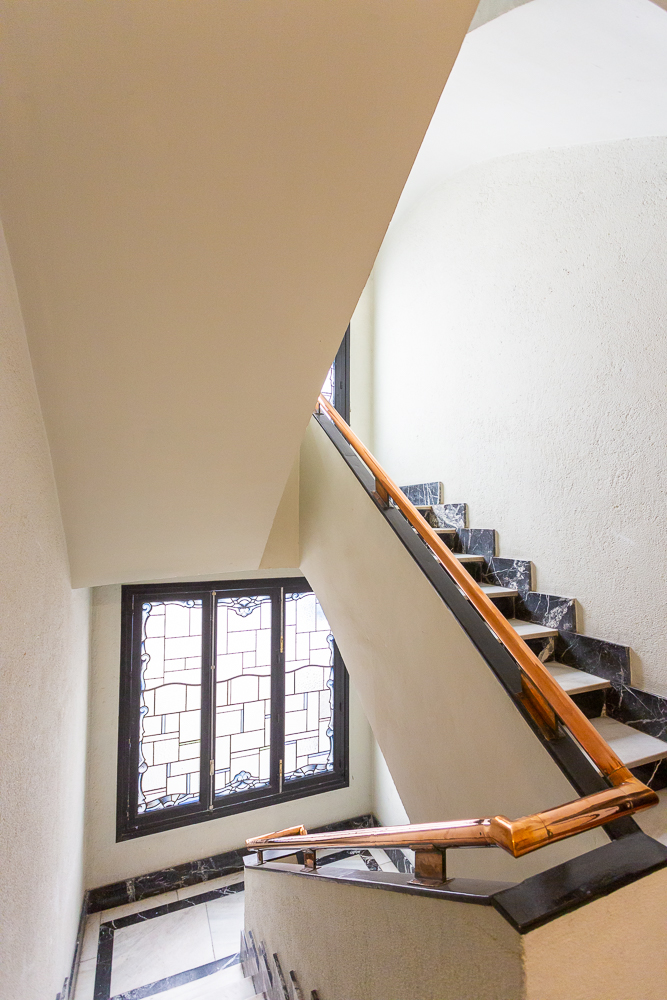 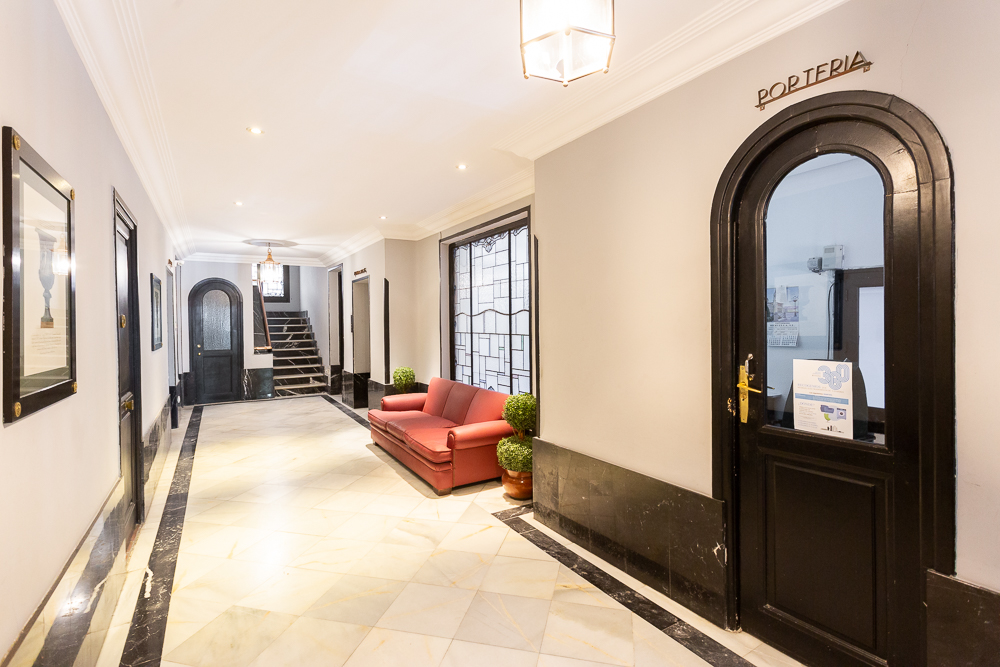 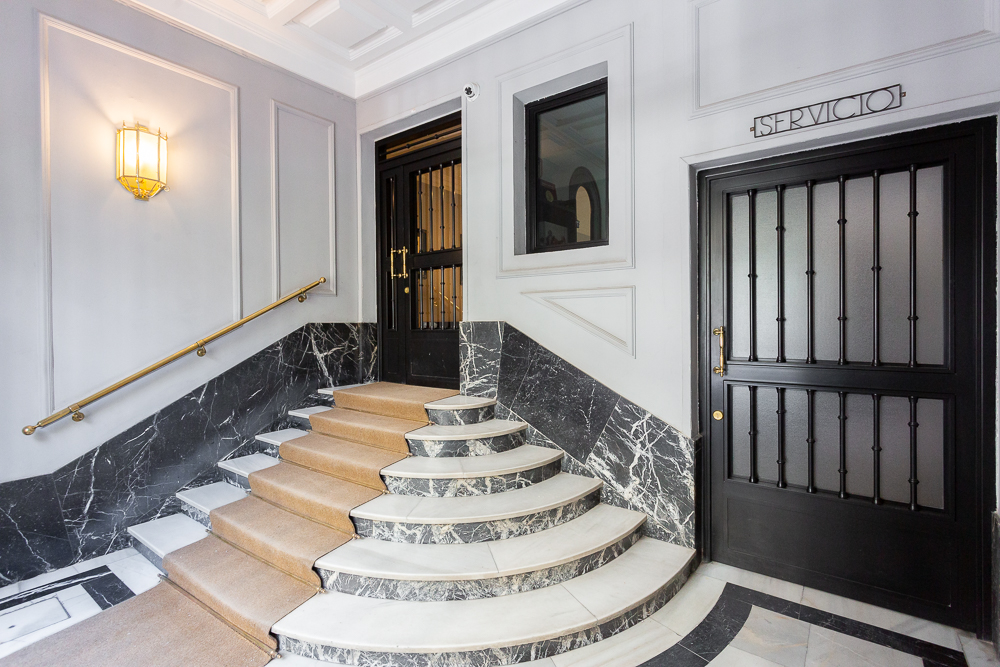 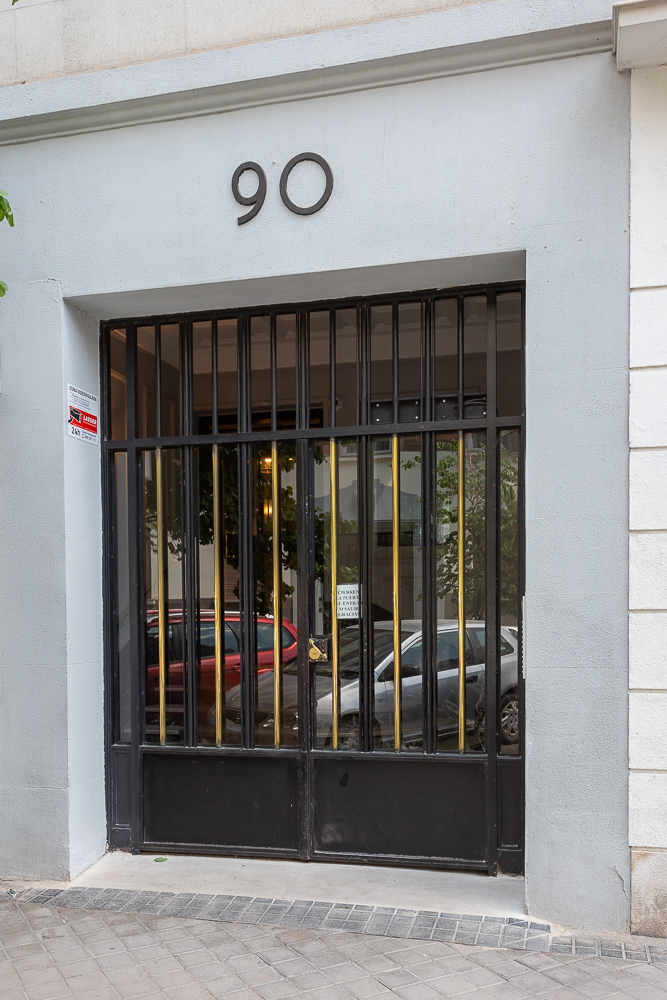 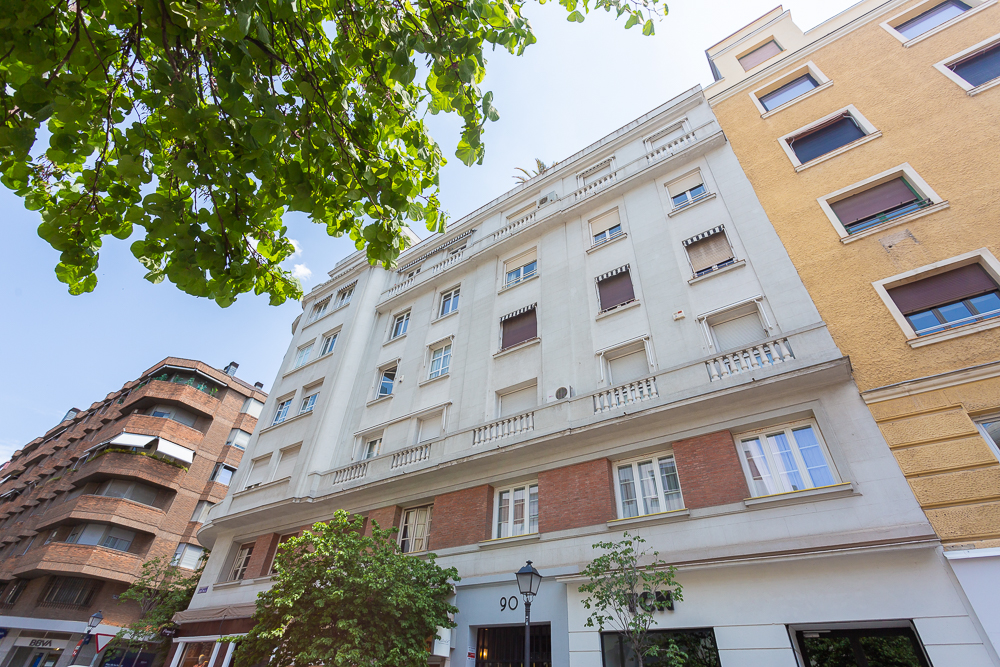 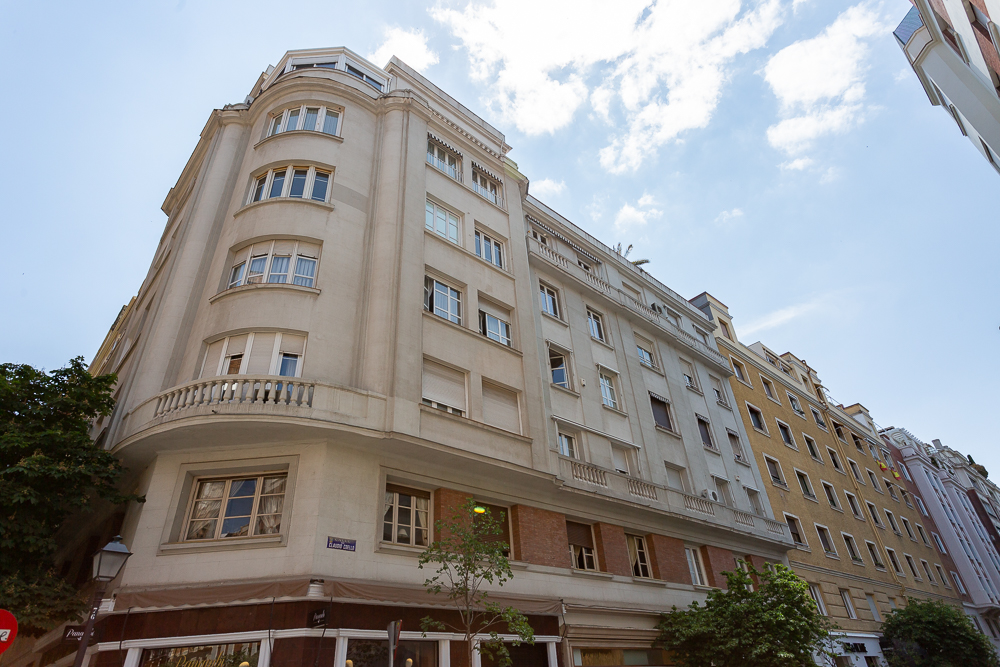 The Salamanca neighbourhood is characterised by its wide streets and elegant buildings. It also stands out for its stately facades, which make Madrid one of the most European capitals in terms of classic and avant-garde architecture. The Salamanca neighbourhood is undoubtedly one of the most elegant and prestigious residential areas on the European continent.

Created in the mid-19th century by the marquis after whom it is named, over the years it has been home to the most illustrious personalities and the most prestigious shops in the city, both international designers and Spanish haute couture boutiques.

Just by walking one square kilometre of the so-called Golden Mile, you have the biggest and most important fashion, decoration and jewellery firms within your reach. An exclusive shopping area that can be compared to New York’s Fifth Avenue or the Faubourg Saint-Honoré in Paris.

The property has a north-west orientation on the façade and is particularly bright as it has five openings to the street.

Magnificent opportunity to acquire an exclusive flat that is being refurbished with the best qualities to recreate an open, comfortable and bright space, decorated to detail.

Very good property and unbeatable location in the heart of the Golden Mile.

The property with very good chassis and multiple possibilities to recreate the ideal space, perfect to accommodate the projected space, with large social area without architectural barriers and three bedrooms en suite. Top brands in all materials, natural wood floors, kitchen equipped with high-end appliances, concealed air conditioning and thermal and acoustic insulation. All the best for one of the most coveted spots.

The Salamanca neighbourhood is the most sought-after area of Madrid due to its wide range of luxury goods and its high standard of living.

Without a doubt, acquiring a property in the Golden Mile for refurbishment means having a solid real estate asset with infinite possibilities, which does not depend on the fluctuations of the real estate market.