Commercial Premises – For sale for profitability, located in a 19th century building in one of the best areas of the Justicia neighbourhood.
This premises in perfect condition, has high ceilings that conserve the original mouldings of the building, large windows and black and white marble floors, which form a spectacular checkerboard.
Its main entrance is located at Calle San Lorenzo, 11, entering through the carriage passage.

It has an independent access from the street and another one through the carriage passage.

The façade of the building has been recently restored.
Impeccable and representative building. One of the most singular in the centre of Madrid).

It has a cadastral surface of 83 m2 and four rooms;
Room 1 – has been used as an office. Room 2-(separated from the first room by partitions and two doors) has been used as a pop up, meeting room and for training courses. This space also has an office (with fridge, sink and microwave), a toilet and storage space in a mezzanine. 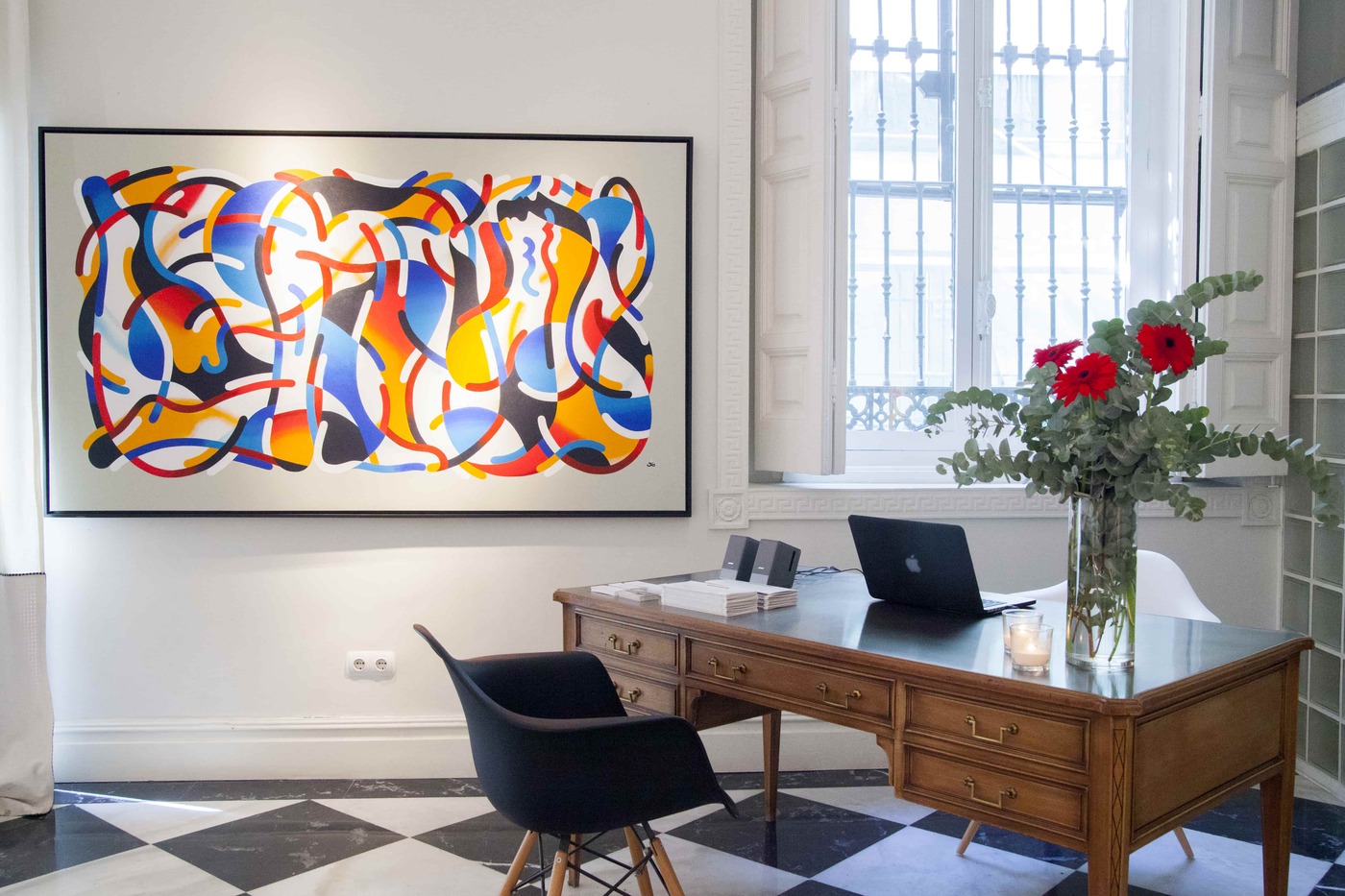 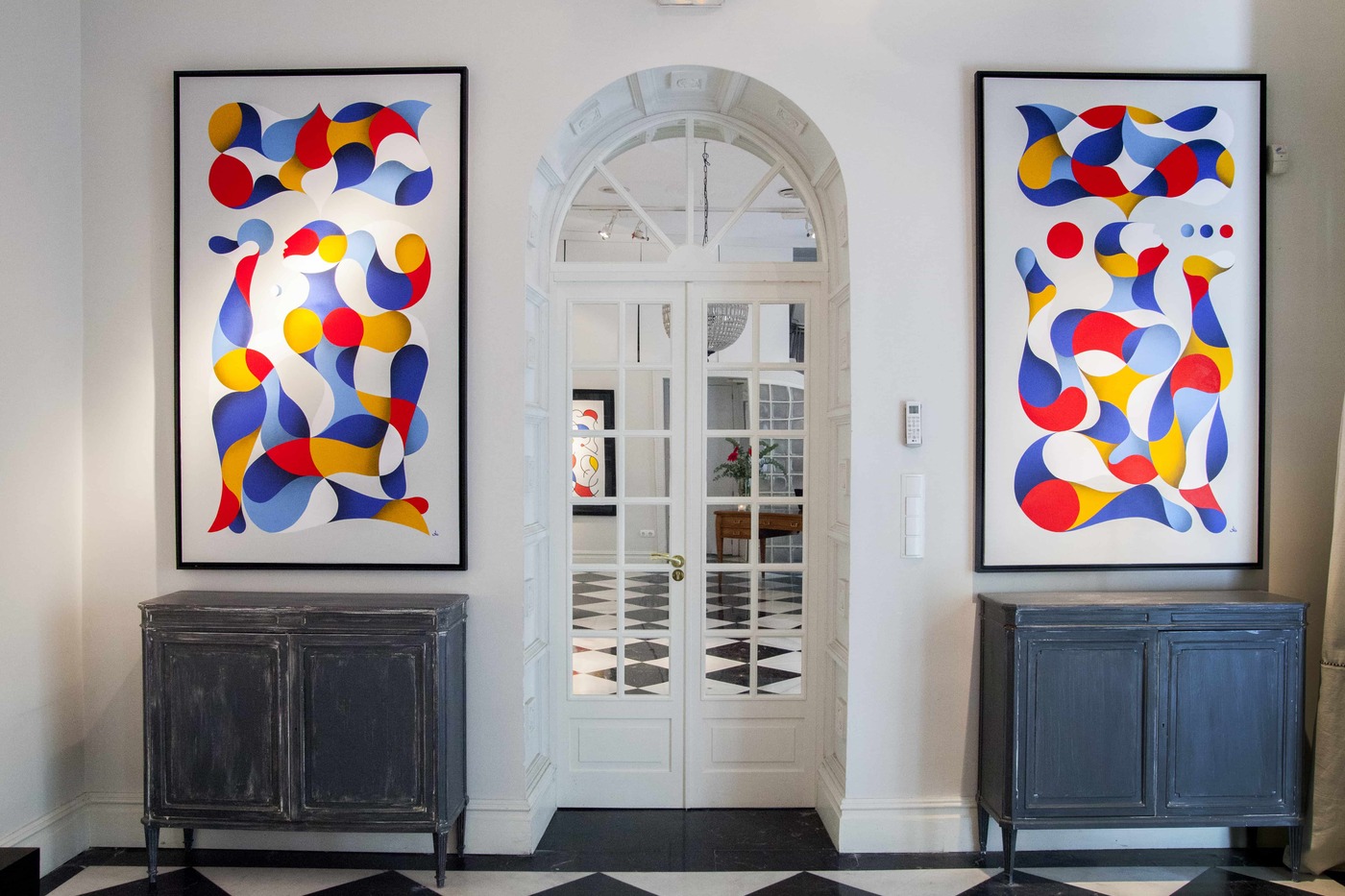 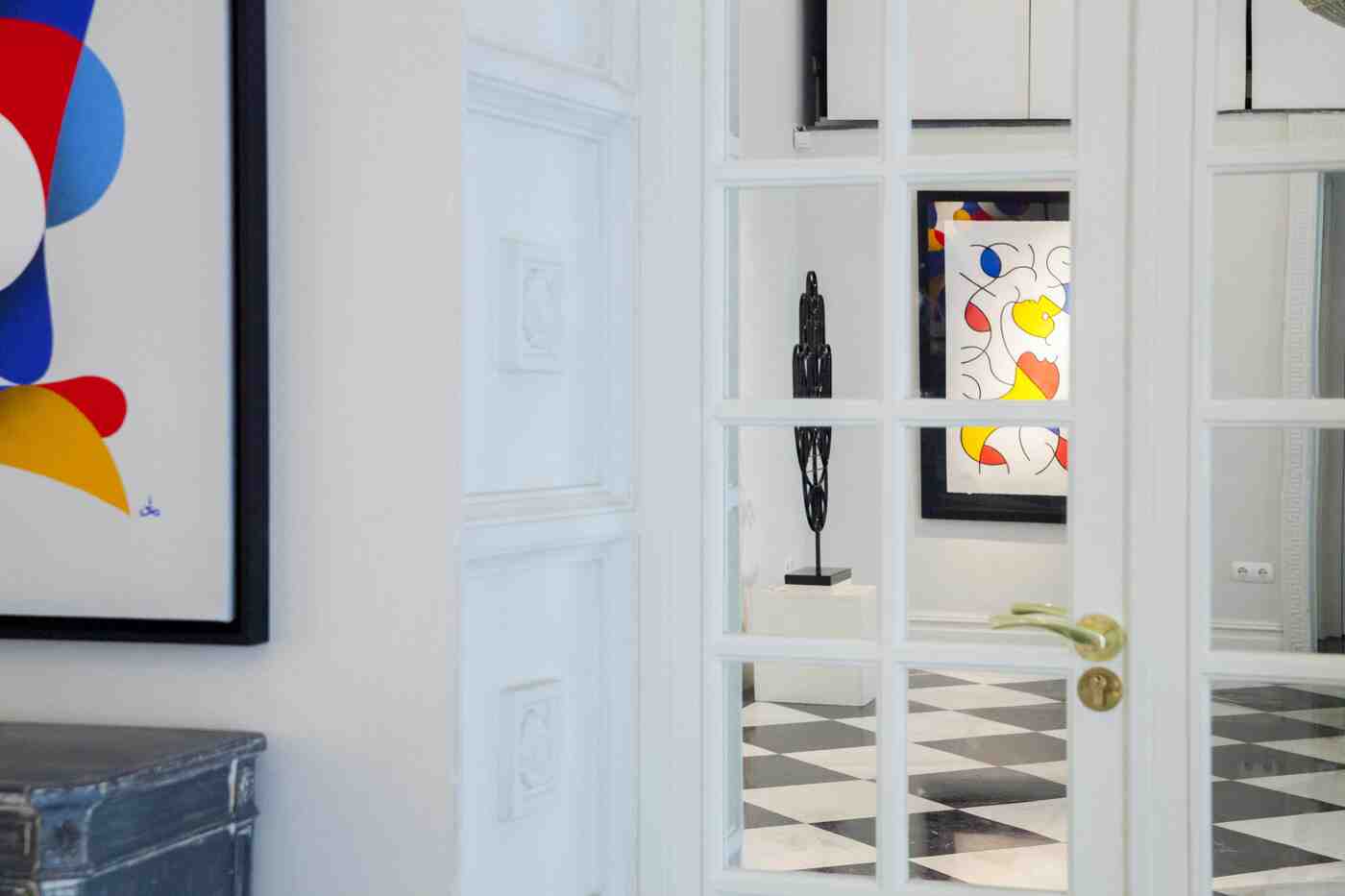 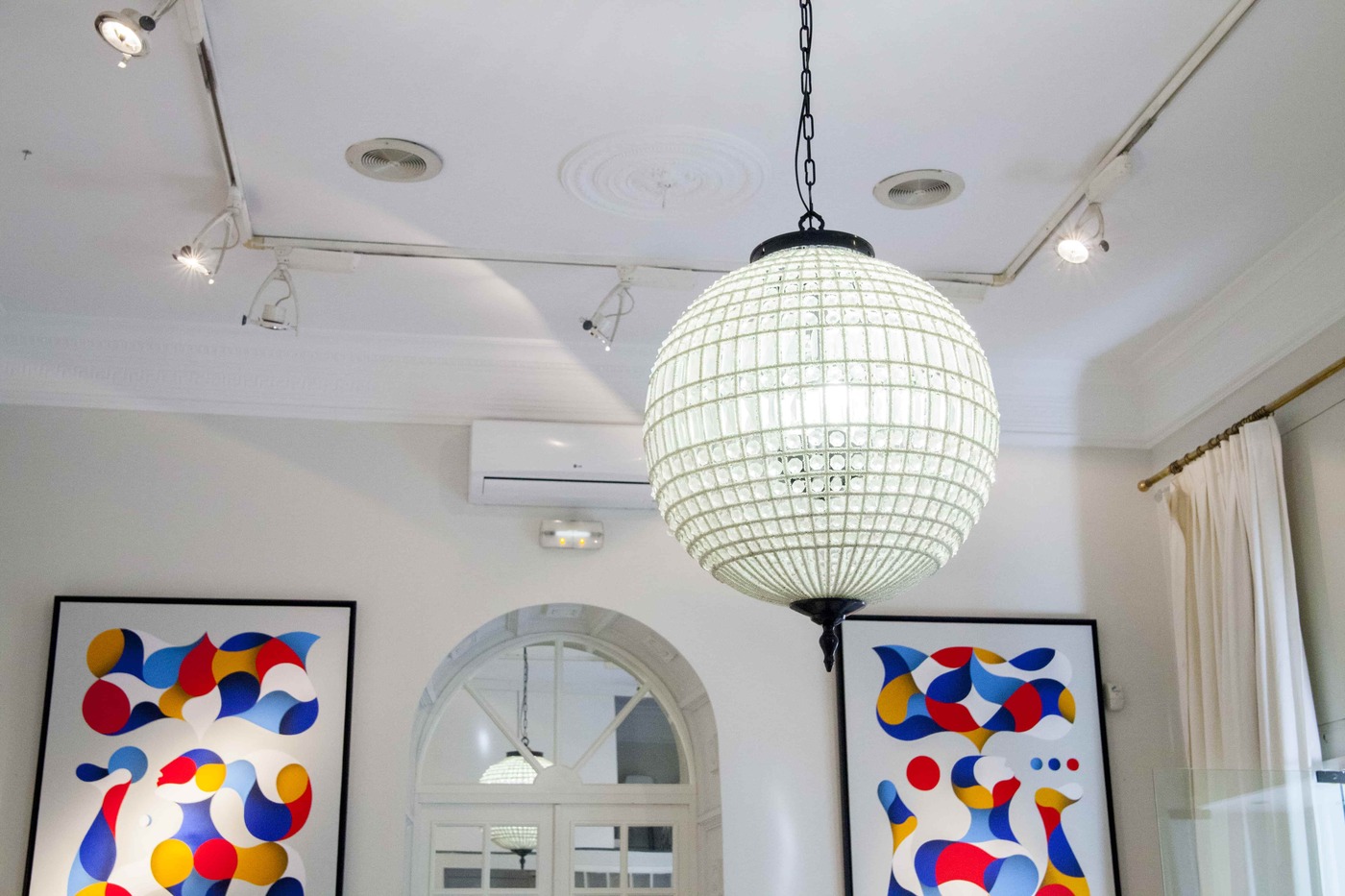 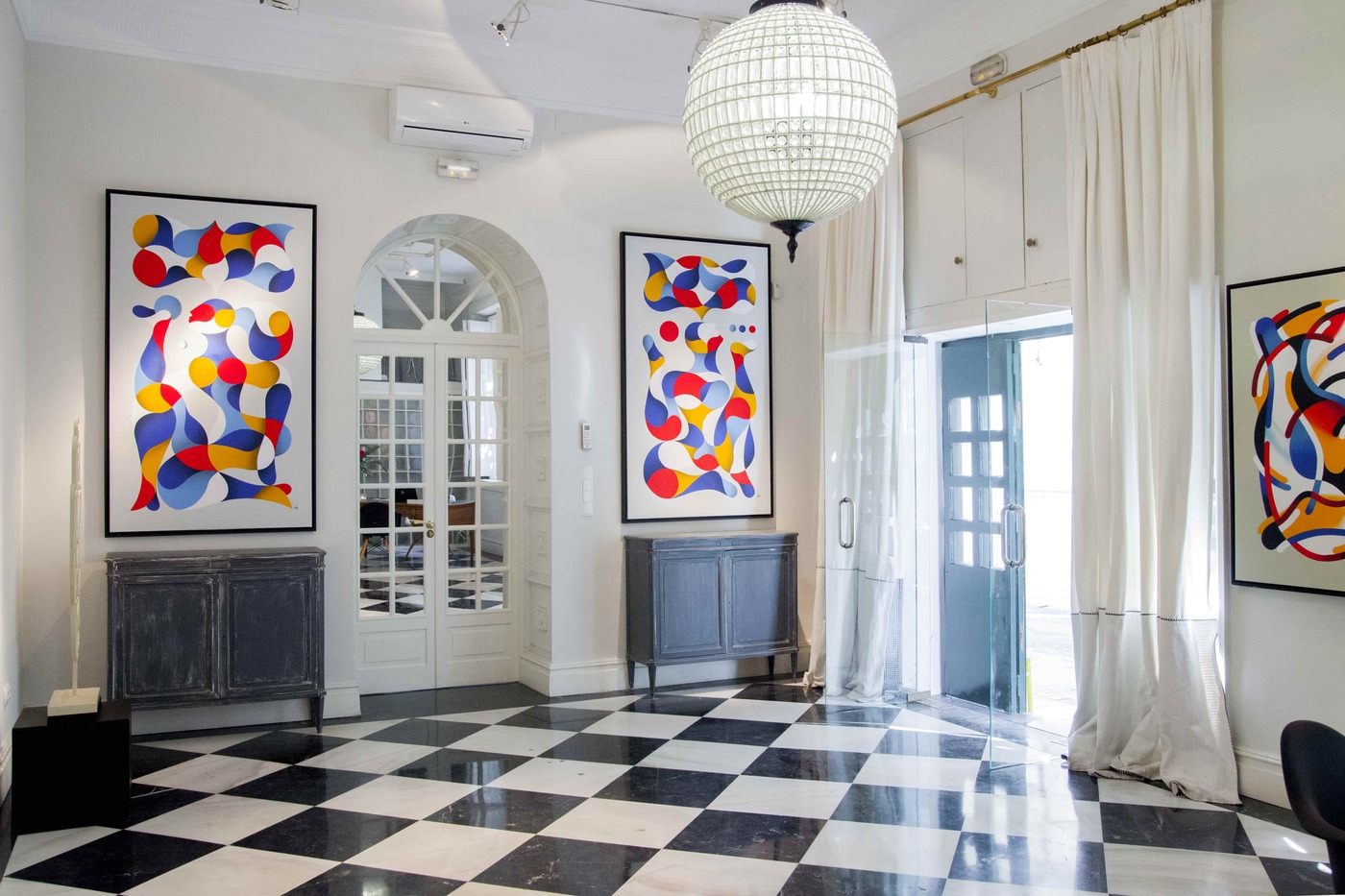 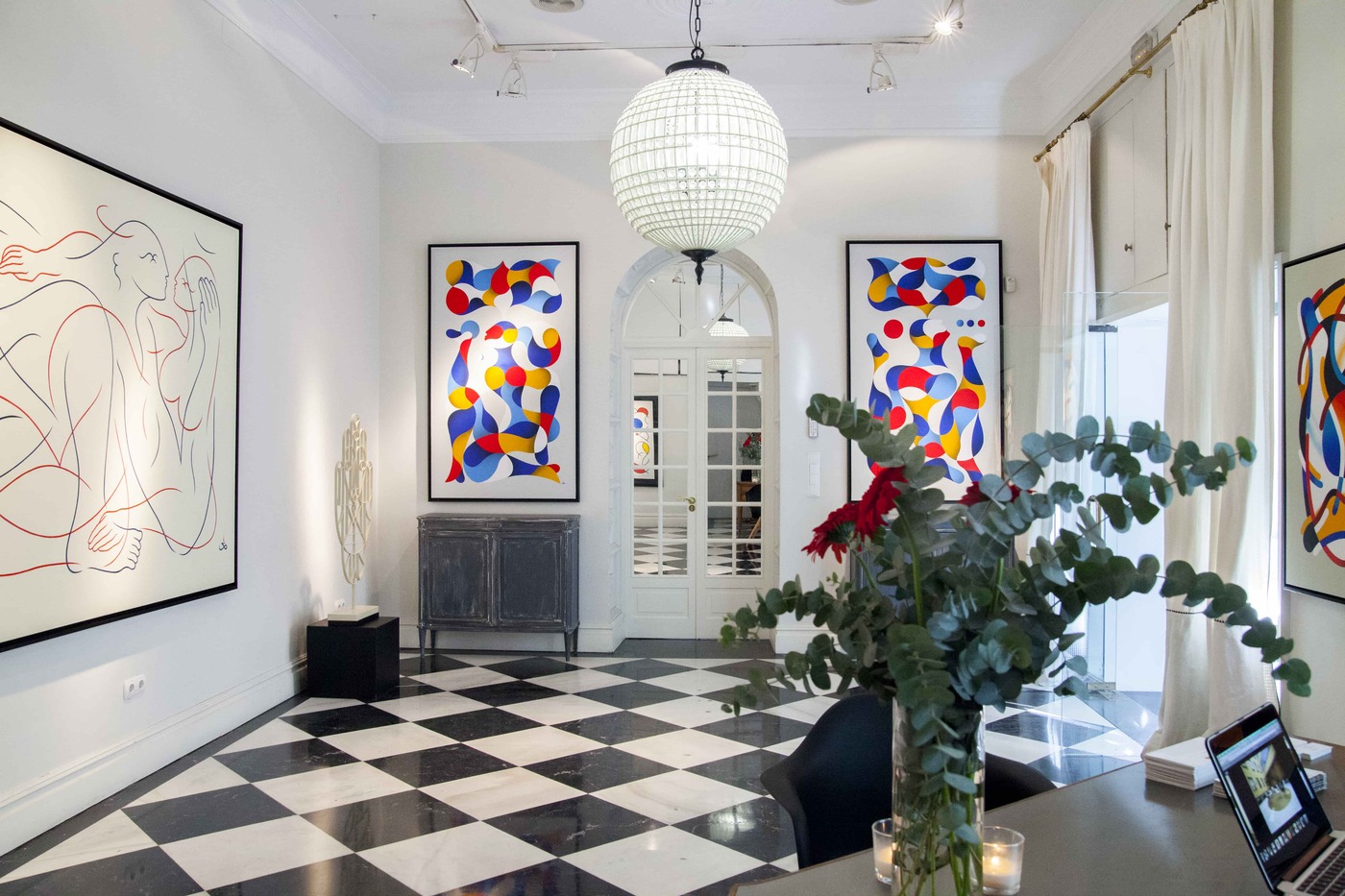 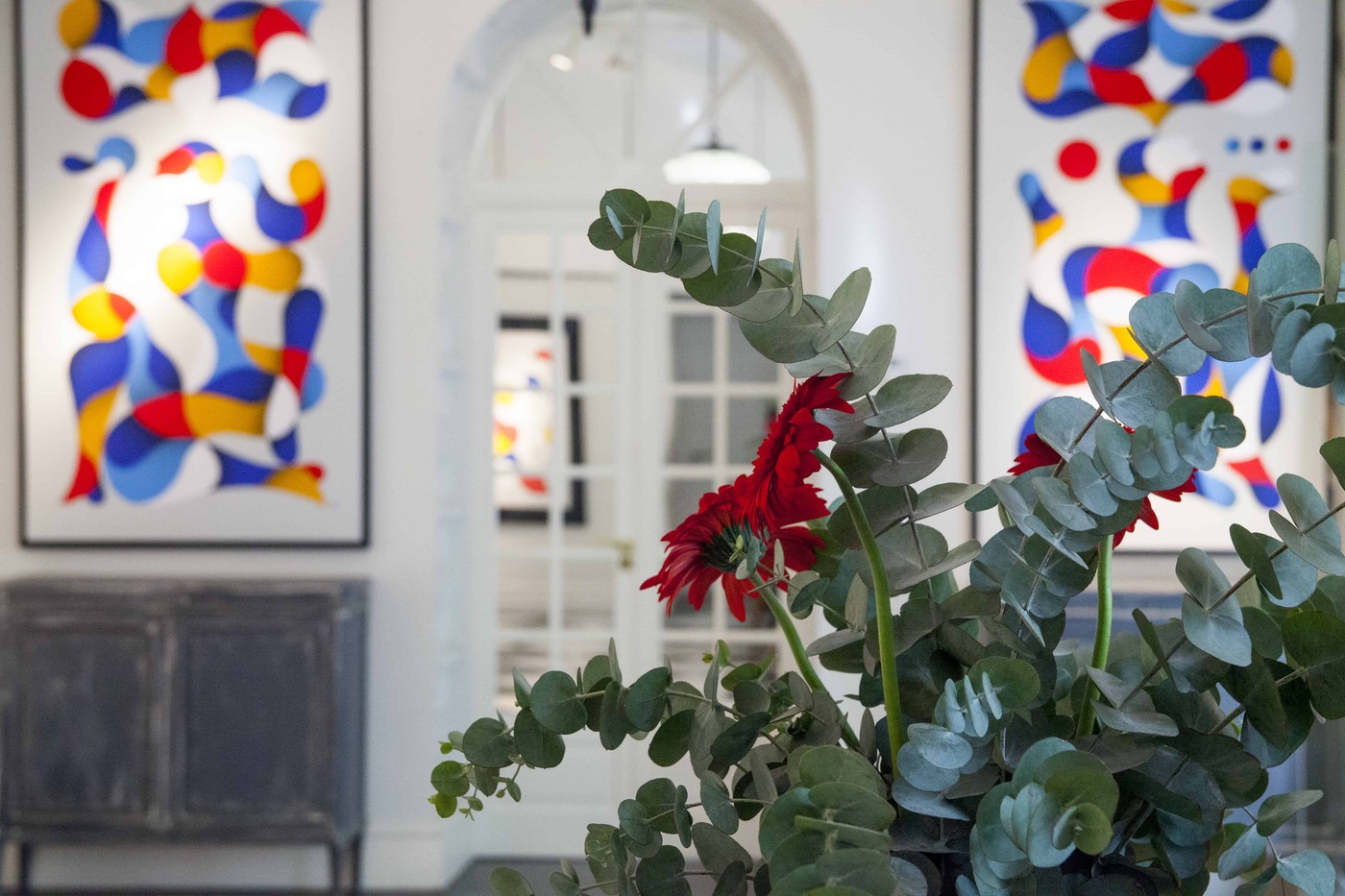 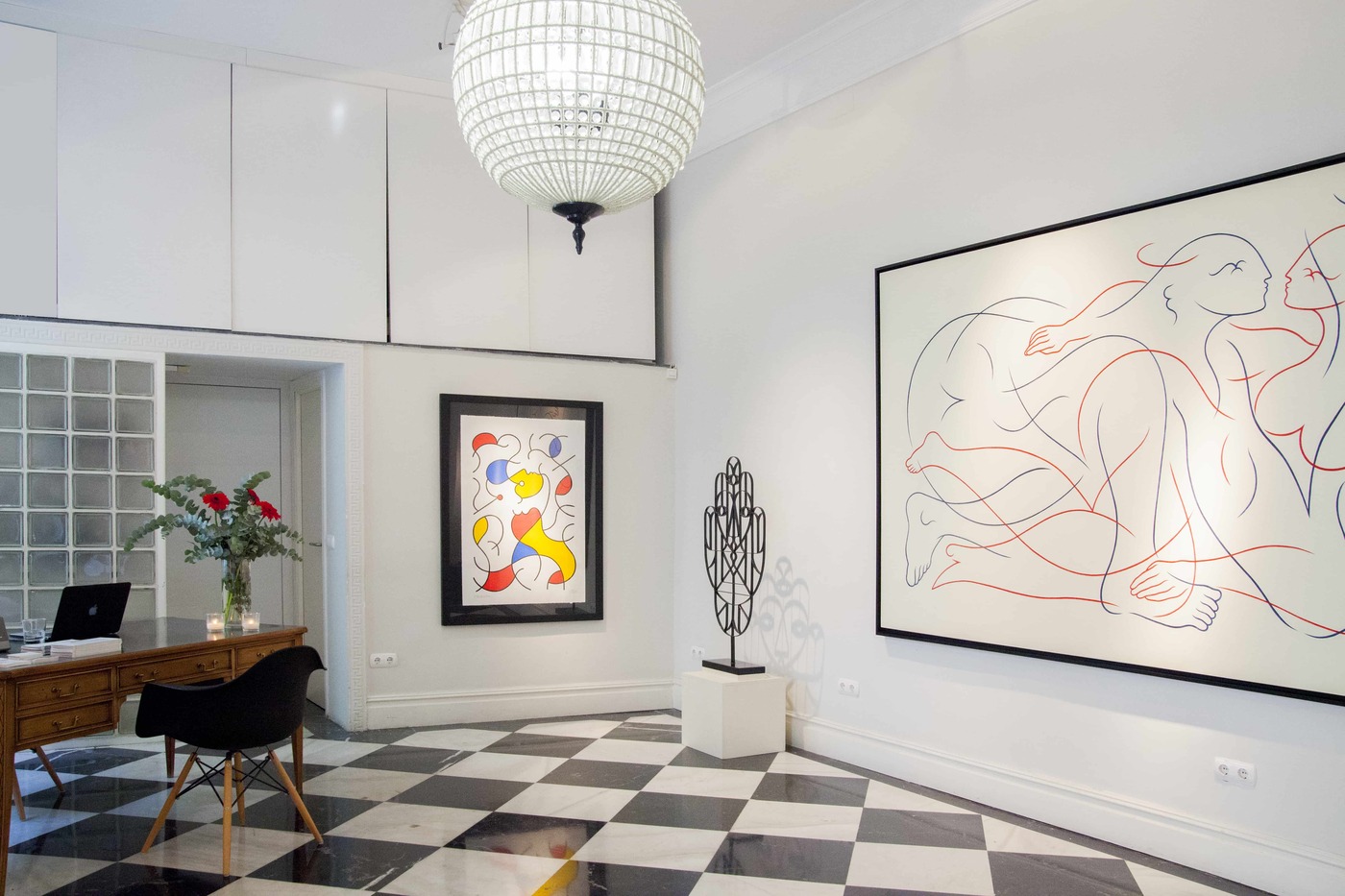 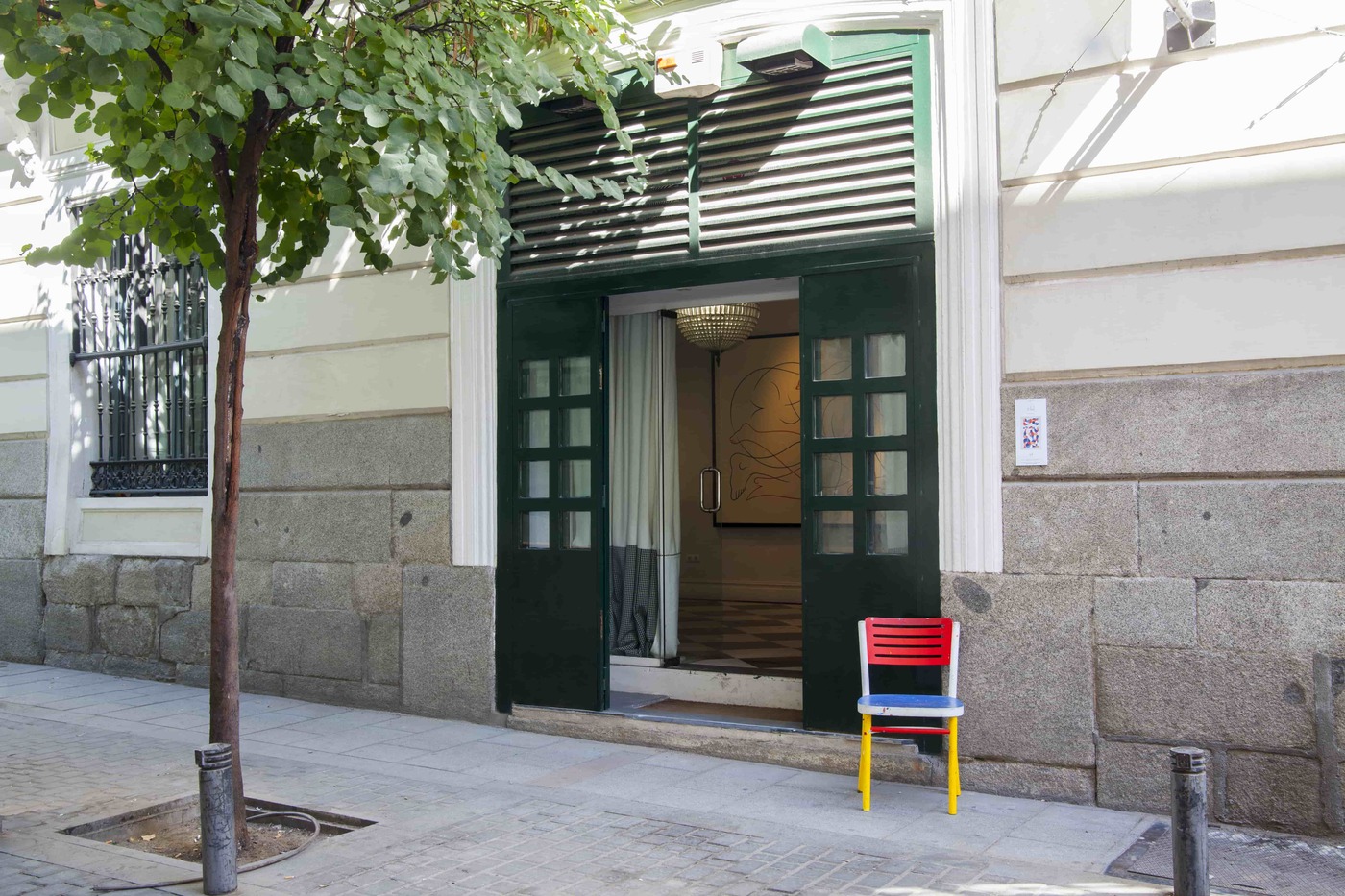 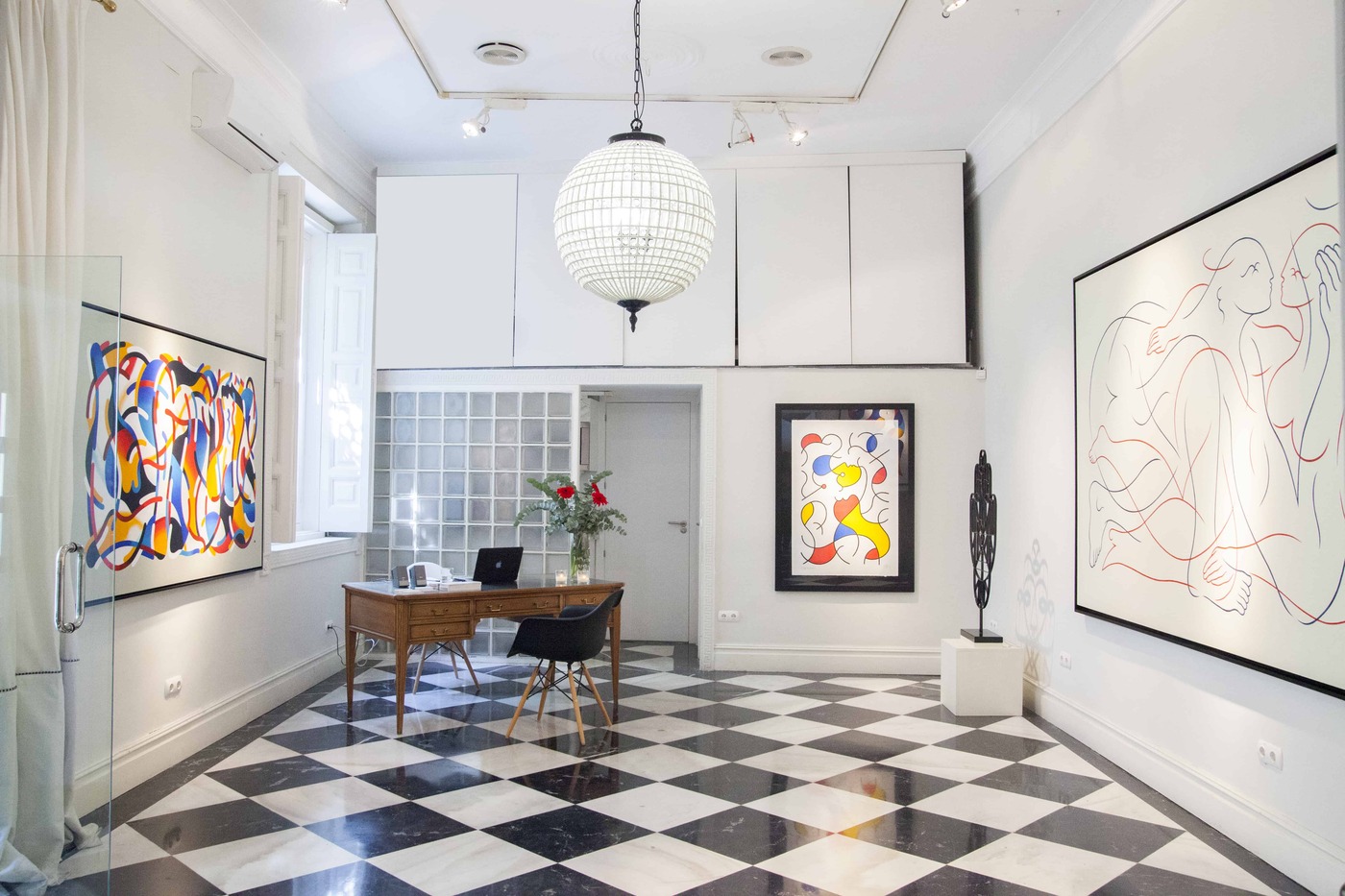 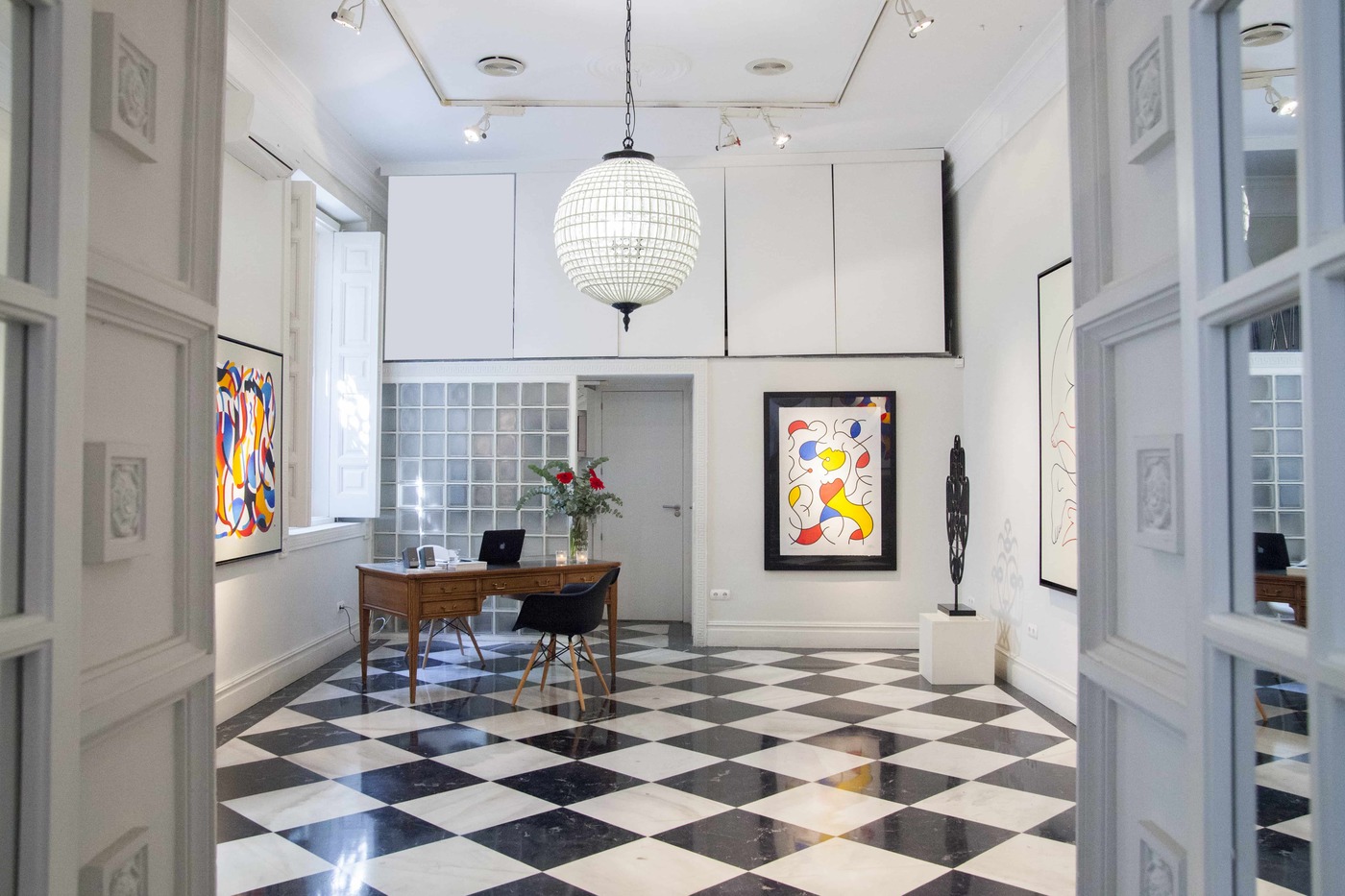 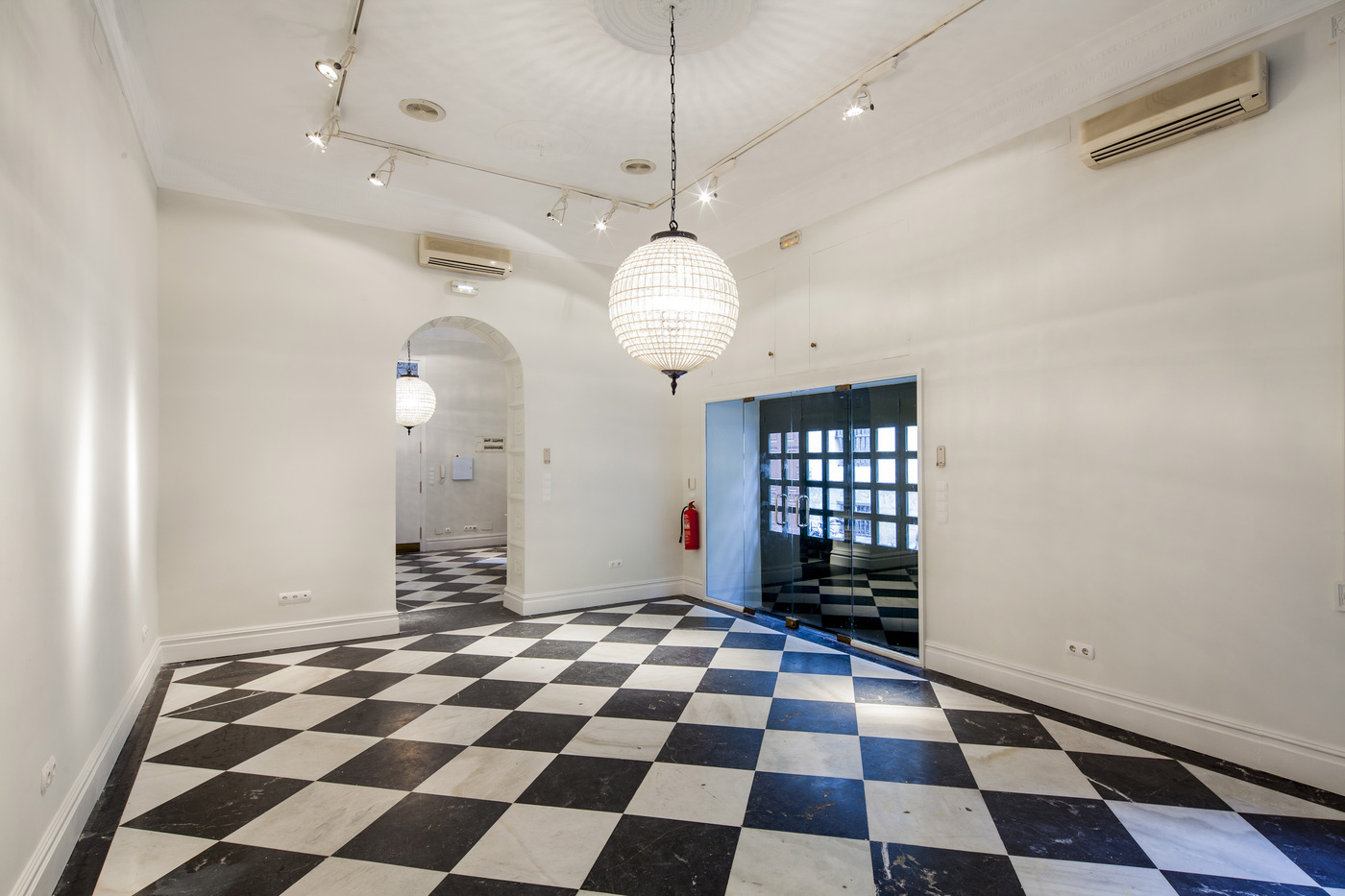 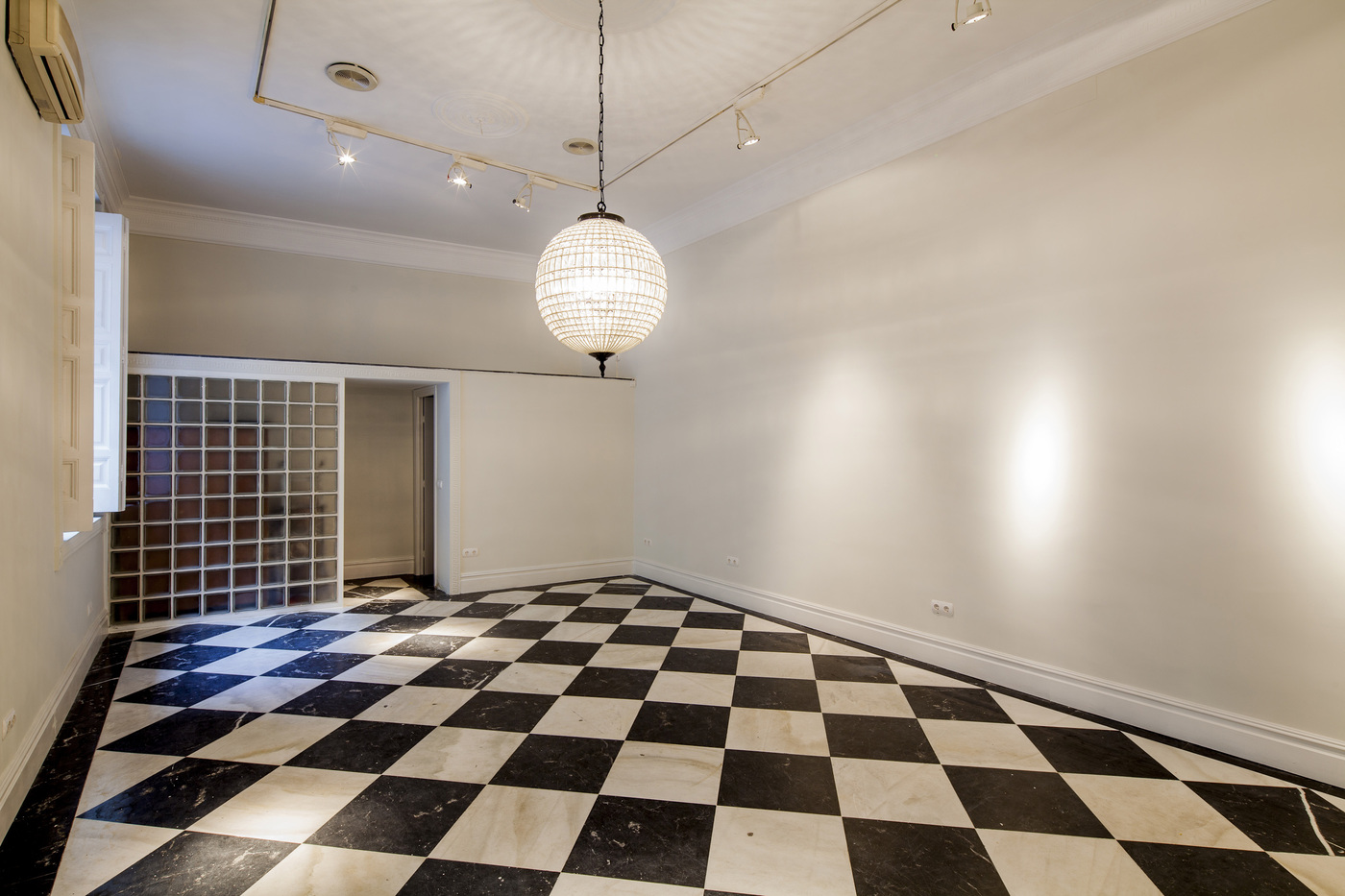