Magnificent property for refurbishment in the heart of Chamberí

Exclusive property located in one of the most important arteries of the Chamberí neighbourhood, in front of a convent, historic building of low height, which allows unobstructed views. Great luminosity and unbeatable views to the convent, and access through a small private garden. The property is totally exterior, with ten windows to the street and seven to a large central courtyard. With an easy refurbishment, this property can be given the added value of the best luxury homes in the area. Doorman with a home in the property and storage room.

At present, a spacious reception area, large entrance hall, office, with lounge and dining room, all exterior and a guest toilet. In the private area there are three bedrooms and two bathrooms. Service area with independent access, laundry and ironing area, large kitchen and office.Ducted air-conditioning 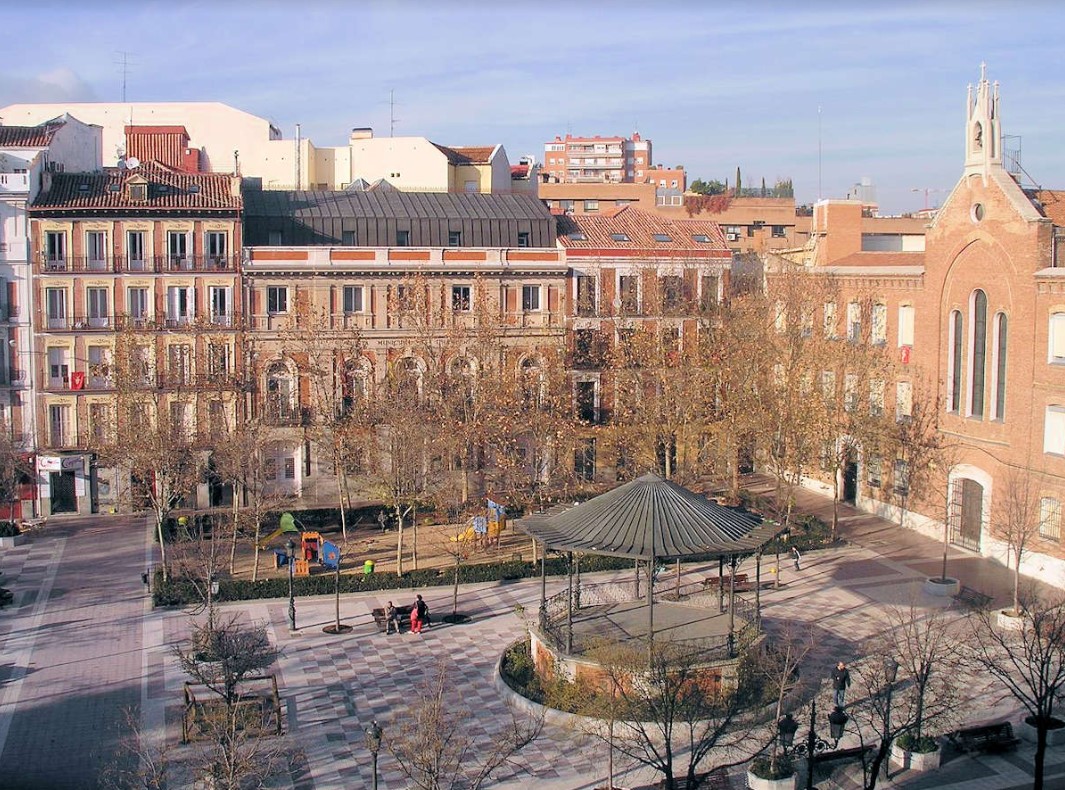 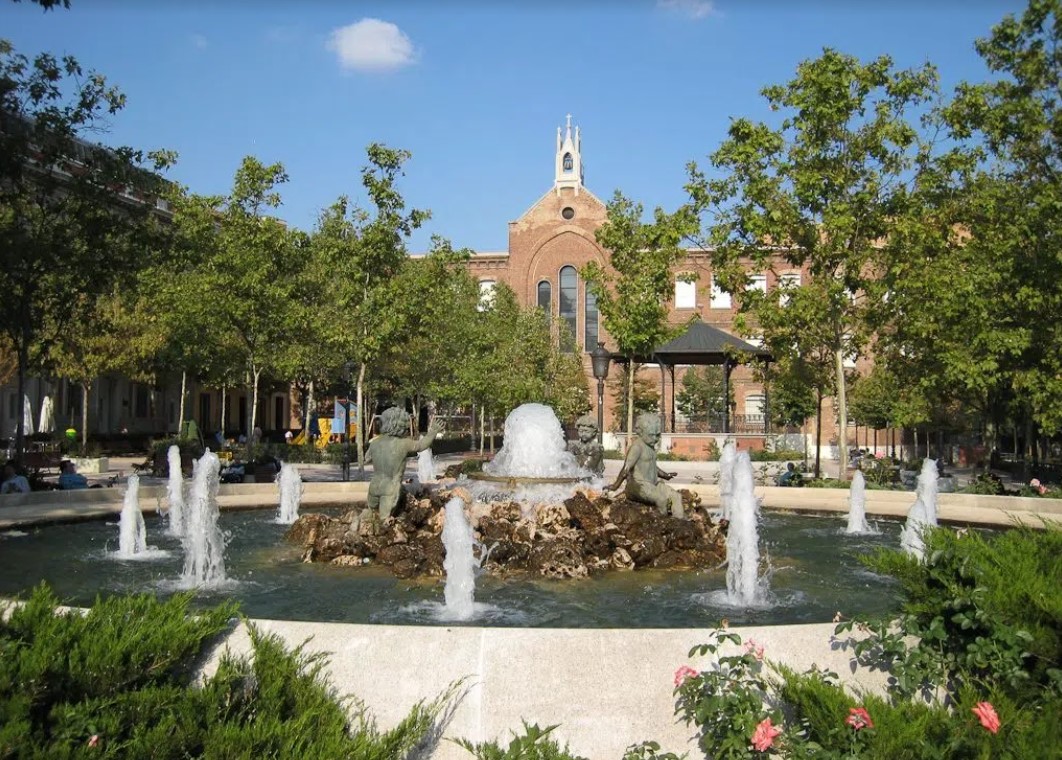 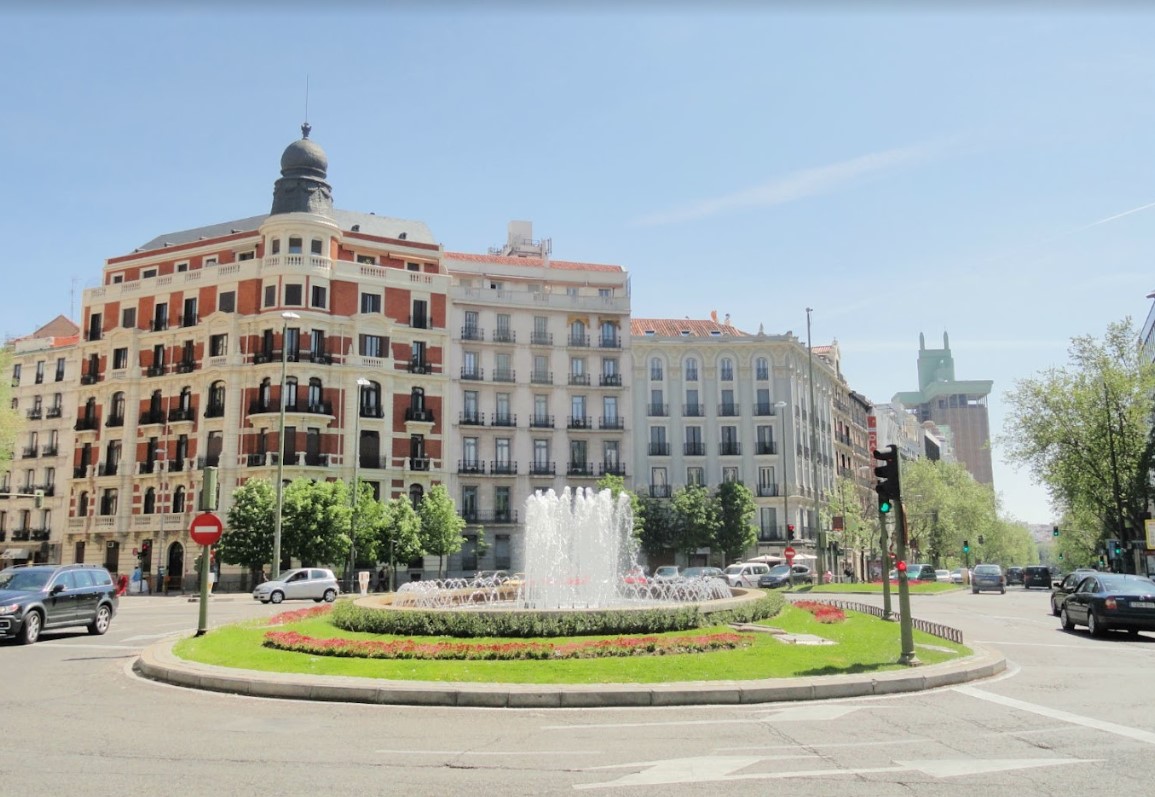 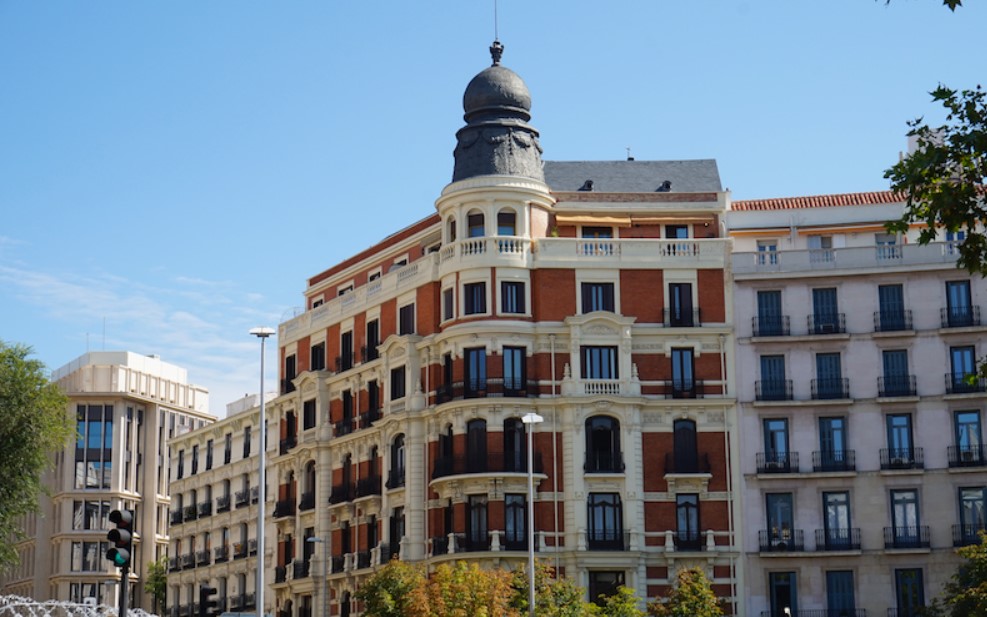 From hunting grounds to aristocratic neighbourhood, Chamberí, also known as the Almagro district, has always been in constant evolution. It is a traditional, stately area, free from the touristic torrent of the centre, with wide streets and exclusive flats alternating with the purest and most traditional heart of the capital, with its winding streets, corralas and lifelong commerce. In recent years, this neighbourhood has become one of the most attractive gastronomic areas of the city. Not only because of the revitalisation of Calle Ponzano – a must for lovers of tapas and good food – but also because of the resistance of traditional restaurants and neighbourhood taverns. Its architecture deserves a special mention, as well as its large squares, such as the one that houses this attic, the cultural spaces that survive above all thanks to the older population that continues to go to the cinema, the theatre or to see a good exhibition. An eclectic balance between tradition and the avant-garde already lost in other areas of the capital.

The façade faces east and west through its central courtyard, enjoying cross-lighting throughout the day.

Undoubtedly the location of this flat, its great possibilities for renovation, and the exterior layout with ten windows overlooking the street and views of a historic building, make this property unique with a huge potential for singularity.

The property has a magnificent chassis and no architectural barriers, prepared to recreate the distribution according to the owner’s preferences.

It conserves the original materials and finishes of the building, such as wooden floors, ceiling mouldings, and patio windows with their original iron fittings, cast iron radiators in perfect use. The exterior carpentry has been replaced with thermal break, sound-absorbing glass, tilt and turn opening and has been fitted with security shutters operated by independent remote control one by one.

Double access by staircase and main and service lift and two floors per floor.

The Chamberí neighbourhood is one of the best options for consolidated investment in Madrid, with some effervescent areas, with the best catering and commercial offer. Particularly sought-after are properties like this one, which are mainly exterior and with unobstructed views.