Exclusive property to refurbish in one of the most sought-after streets in Recoletos. Between the Golden Mile and the Retiro. It has a splendid reception area, four bedrooms, three bathrooms and guest toilet. Storeroom.

It is sold in its current state, pending refurbishment or with separate project.

The flat is located in a classic 1900’s building, with four balconies overlooking the street and with ceilings of more than three metres, giving a feeling of spaciousness and maximum luminosity.

A real luxury in the prime area.

Spacious reception area overlooking one of the most coveted streets of Recoletos through its four splendid French balconies.

The property is sold in its current state or with a reform project at a separate price, proposed by the seller, an ambitious interior design project that includes a large social area with a designer kitchen in an independent space with separate laundry room, guest toilet and four large bedrooms with en-suite bathrooms. 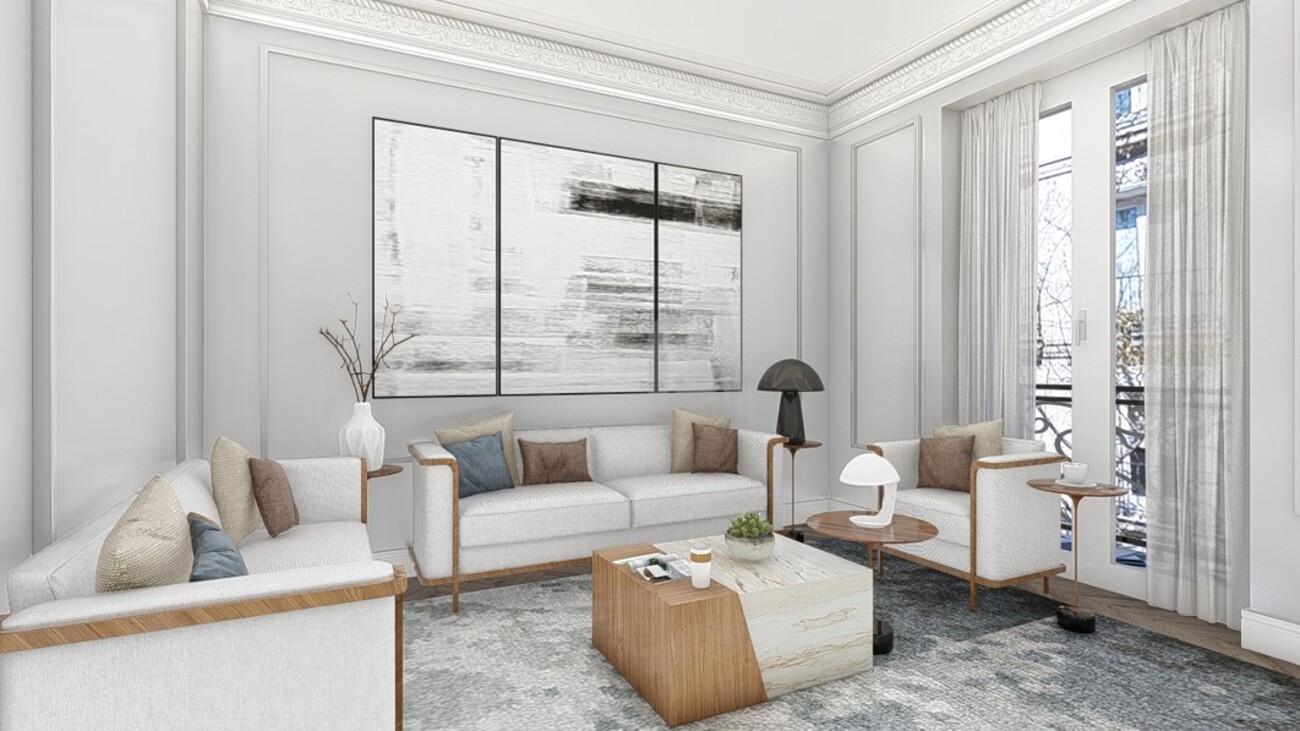 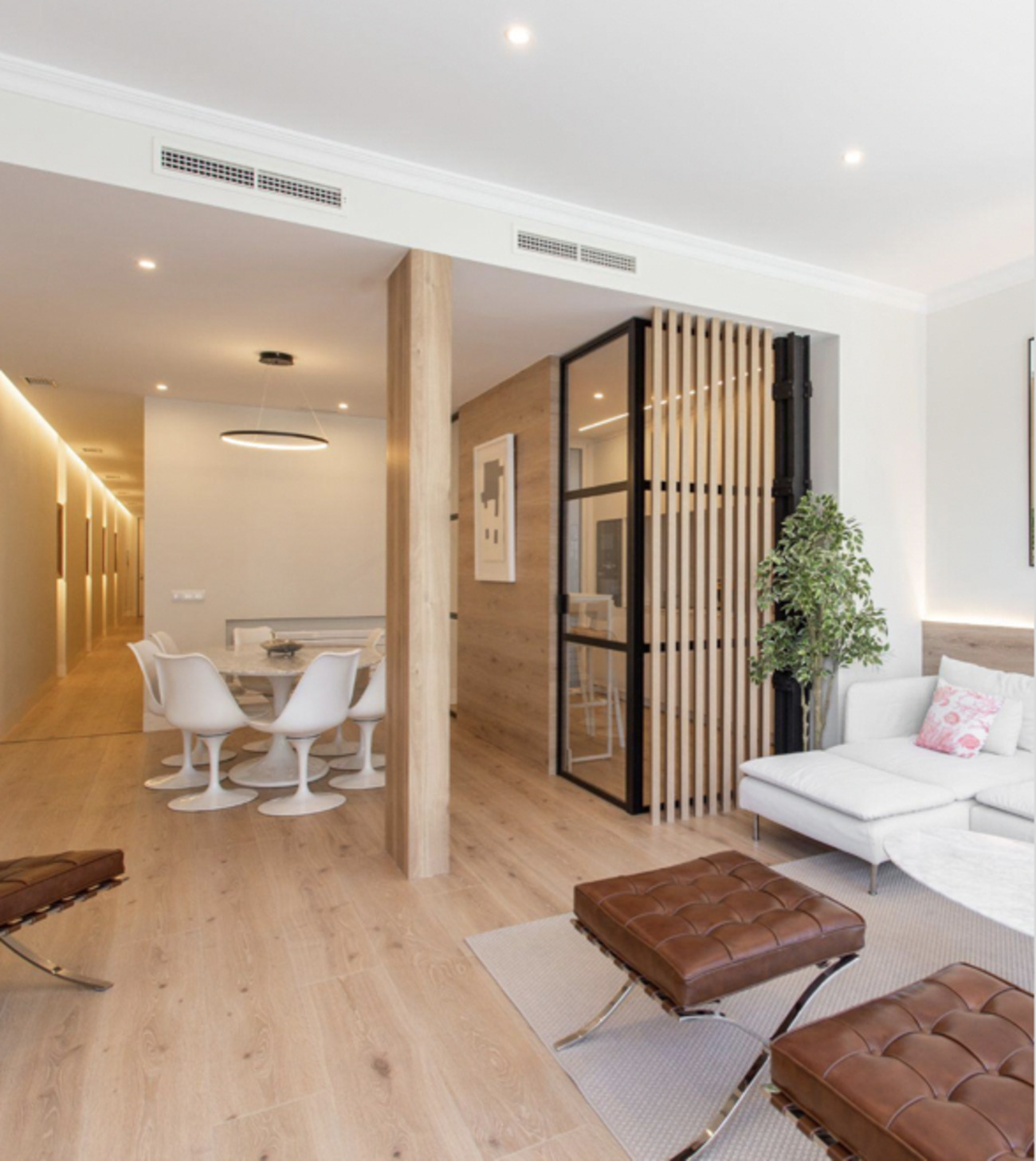 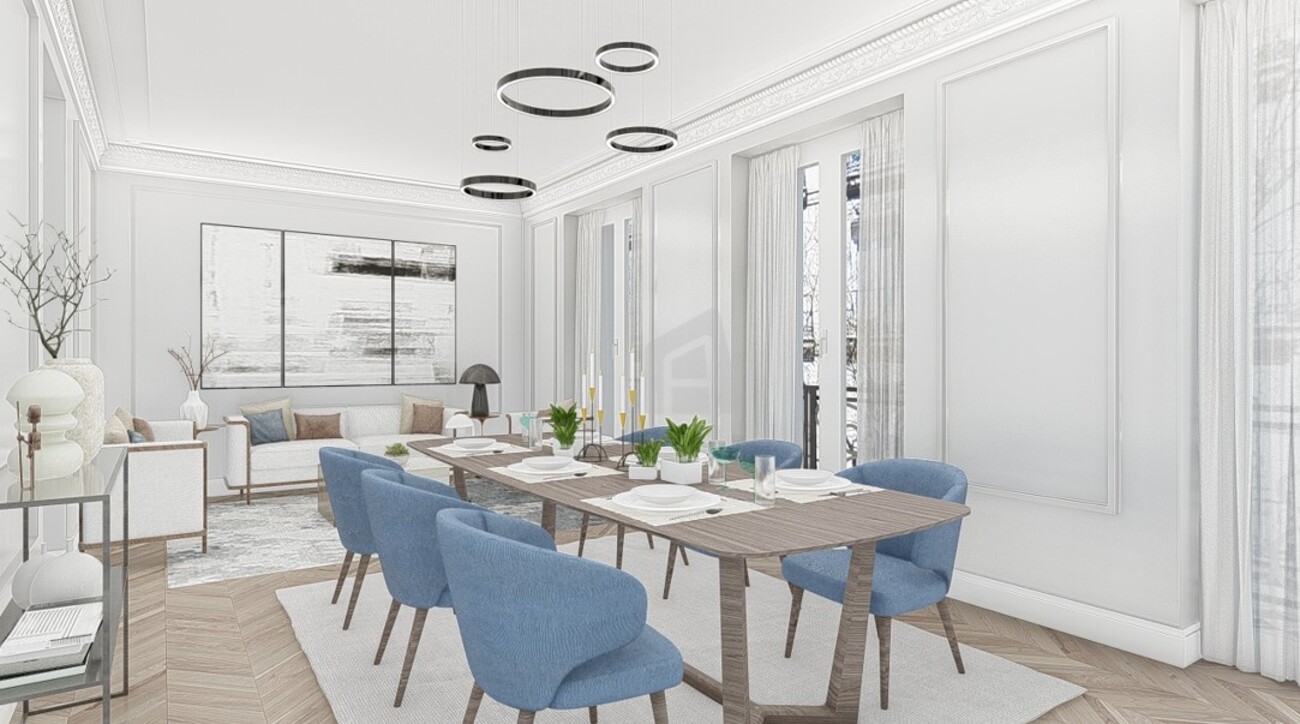 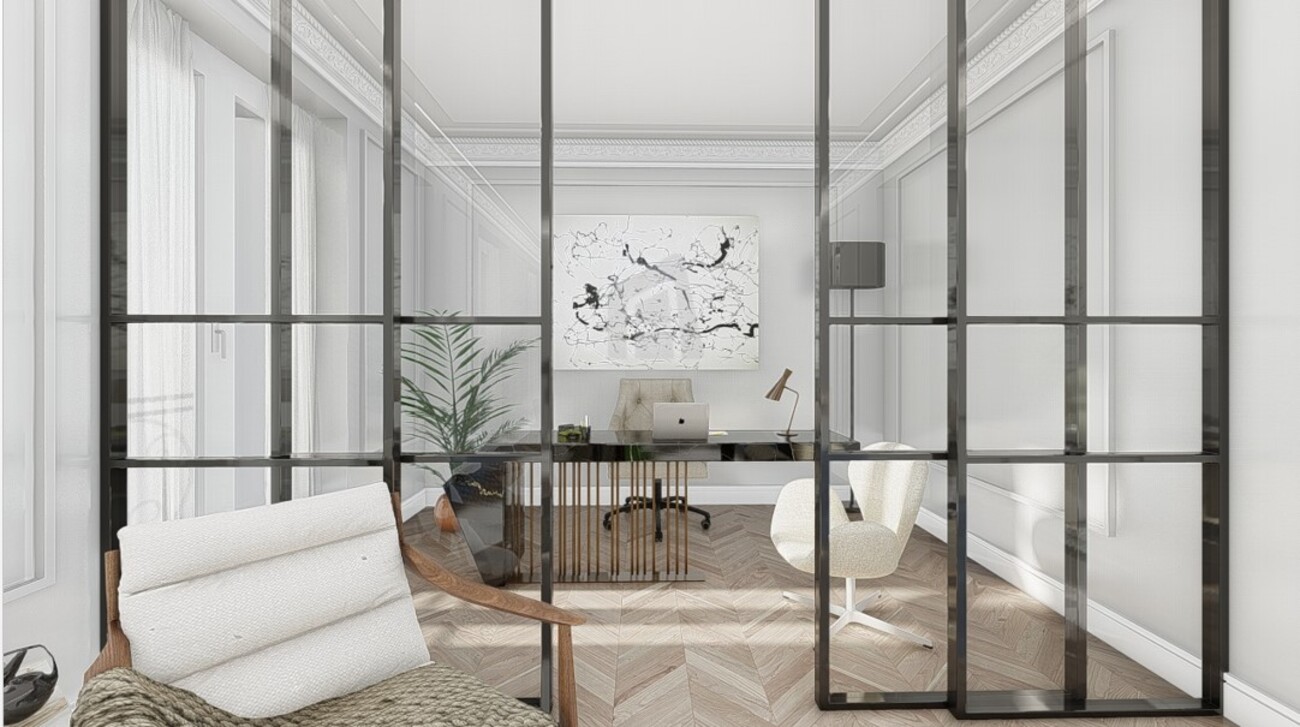 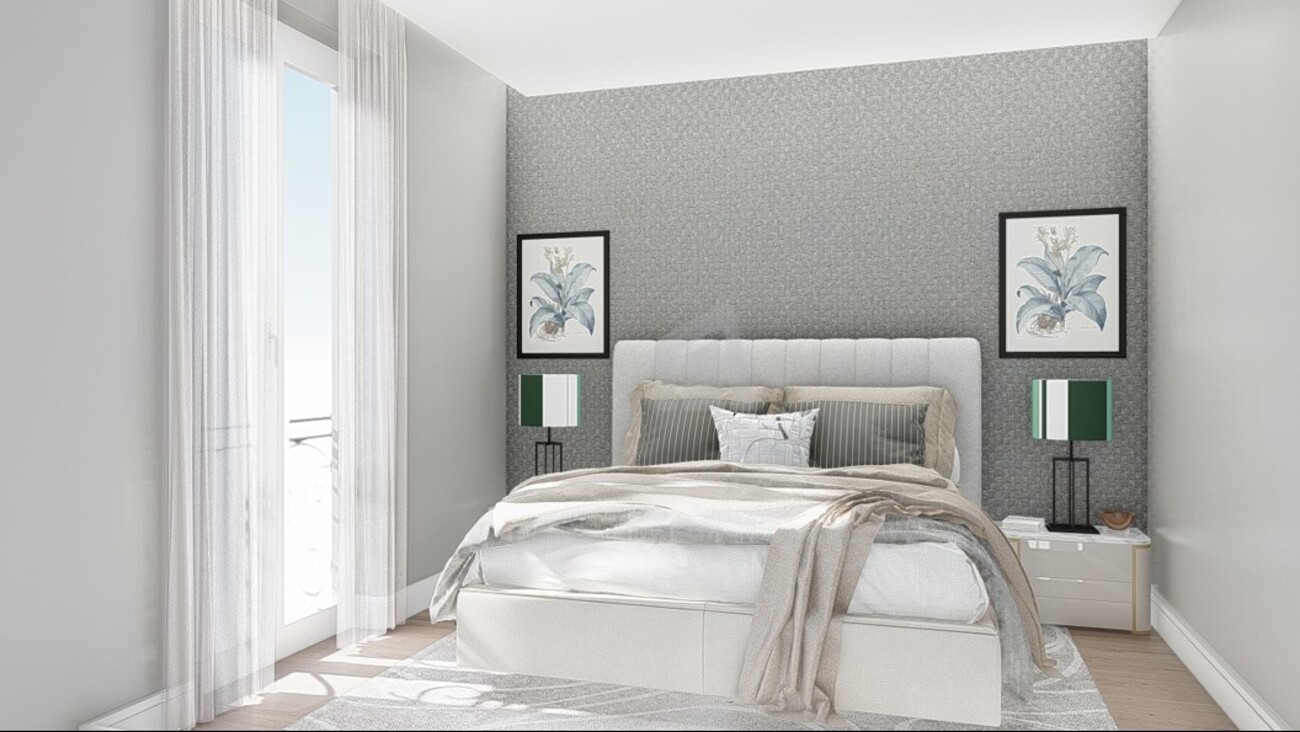 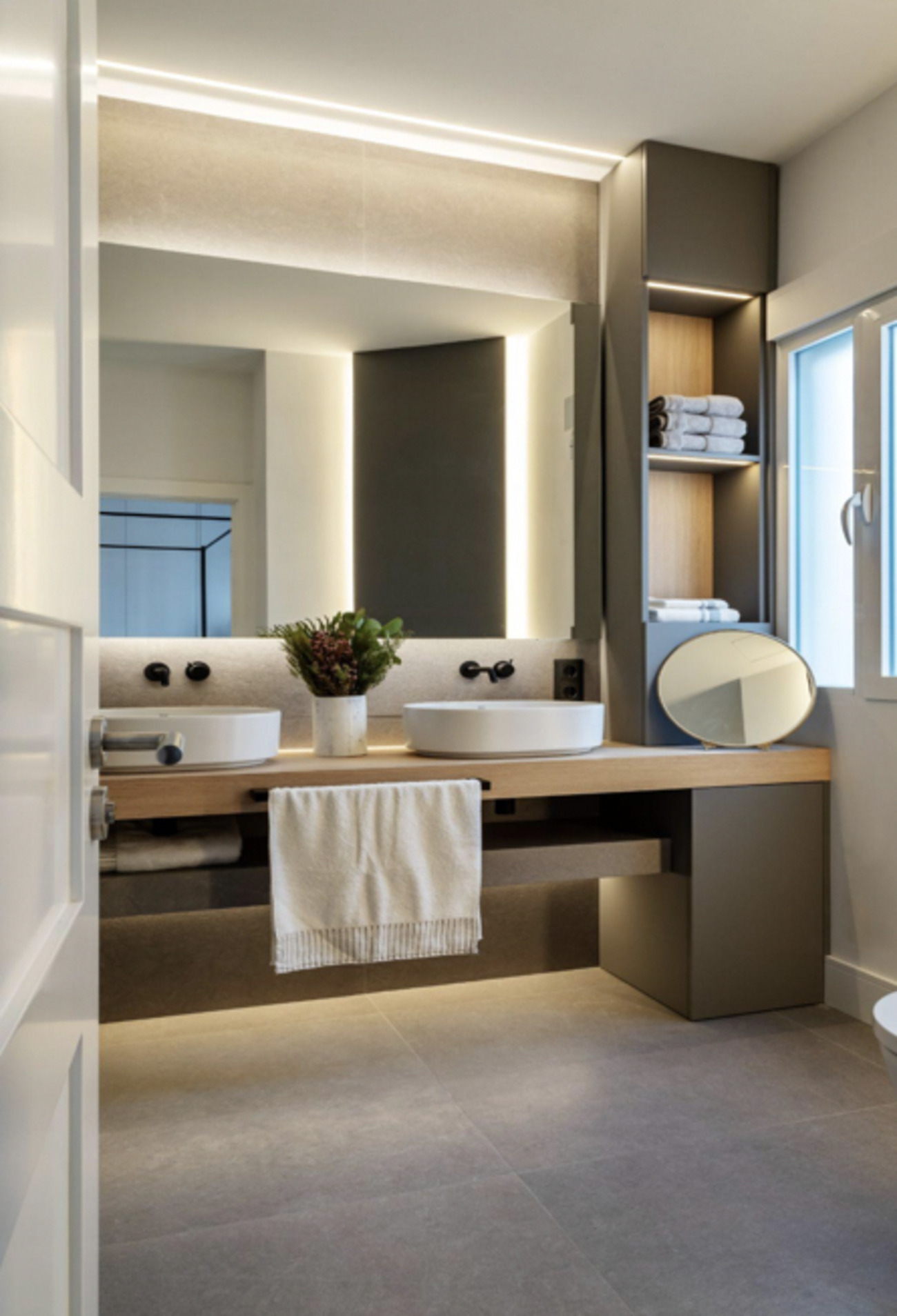 Recoletos is one of the six neighbourhoods into which the Salamanca district of Madrid is divided. Located next to the Retiro Park, this neighbourhood is home to important buildings such as the National Library, the National Archaeological Museum and the Church of San Manuel and San Benito. It is also an important shopping area for luxury goods, with iconic streets such as Serrano and its surrounding streets. Its stately buildings, its proximity to the Retiro and its commercial offer make this neighbourhood one of the most sought-after in Madrid.

This property enjoys east orientation so it enjoys direct sunlight most of the day.

Unique opportunity to acquire a property located in a representative building, in its current state with enormous possibilities for renovation or with a turnkey project, price apart, which proposes a very modern lay out with the best qualities and an atmosphere of comfort in the most coveted area.

The property proposes an integral reform with high quality materials respecting the essence of the house, looking for spaciousness and luminosity in all rooms. New first class installations, thermal and acoustic insulation, natural wood floors and concealed air conditioning.

The Recoletos neighbourhood is always a safe investment, due to the high demand for this type of property, in classic buildings. Buying a flat in this quadrant, in the vicinity of Retiro, means having a secure real estate asset that does not suffer the general market fluctuations that can affect other areas. A very stylish property and a magnificent investment, whether it is purchased in its current state or as a turnkey property.