Mansion dating back to 1870. Halls for events and filming

These unique salons, dating from 1870, are located in a small palace in the Justicia neighbourhood. This building was built in the second half of the 19th century by the Marquis of Villamagna, where he took up residence for several years. It was acquired years later by the Vatican, and throughout its history it has housed everything from a university to a residence for a religious order.
Today it still conserves its original appearance due to the fact that the reforms have respected its original structure and details, spaces completely adapted to contemporary use where original frescos from the 19th century are conserved in its halls. They are ideal for organising events of all kinds.

It has two rooms that are fully functional and can be reconverted according to the required use to organise showrooms, cocktails, presentations and all kinds of meetings that need a place with their own character. Both rooms have a maximum capacity of 80 people.

Depending on the needs, two more rooms can be added to these two main rooms, which are a library and another cosy living room with a fireplace and the gallery located next to the old stained glass windows of the building. The use of the entire floor would be approximately 156 metres. The rooms have a cloakroom and two bathrooms.

The building also has a cosy patio, which we manage as a complement to the rooms where filming, cocktails, breakfasts… can be organised.

Located in Justicia, one of the most important cultural areas of Madrid.

To see the space, please make an appointment with us. 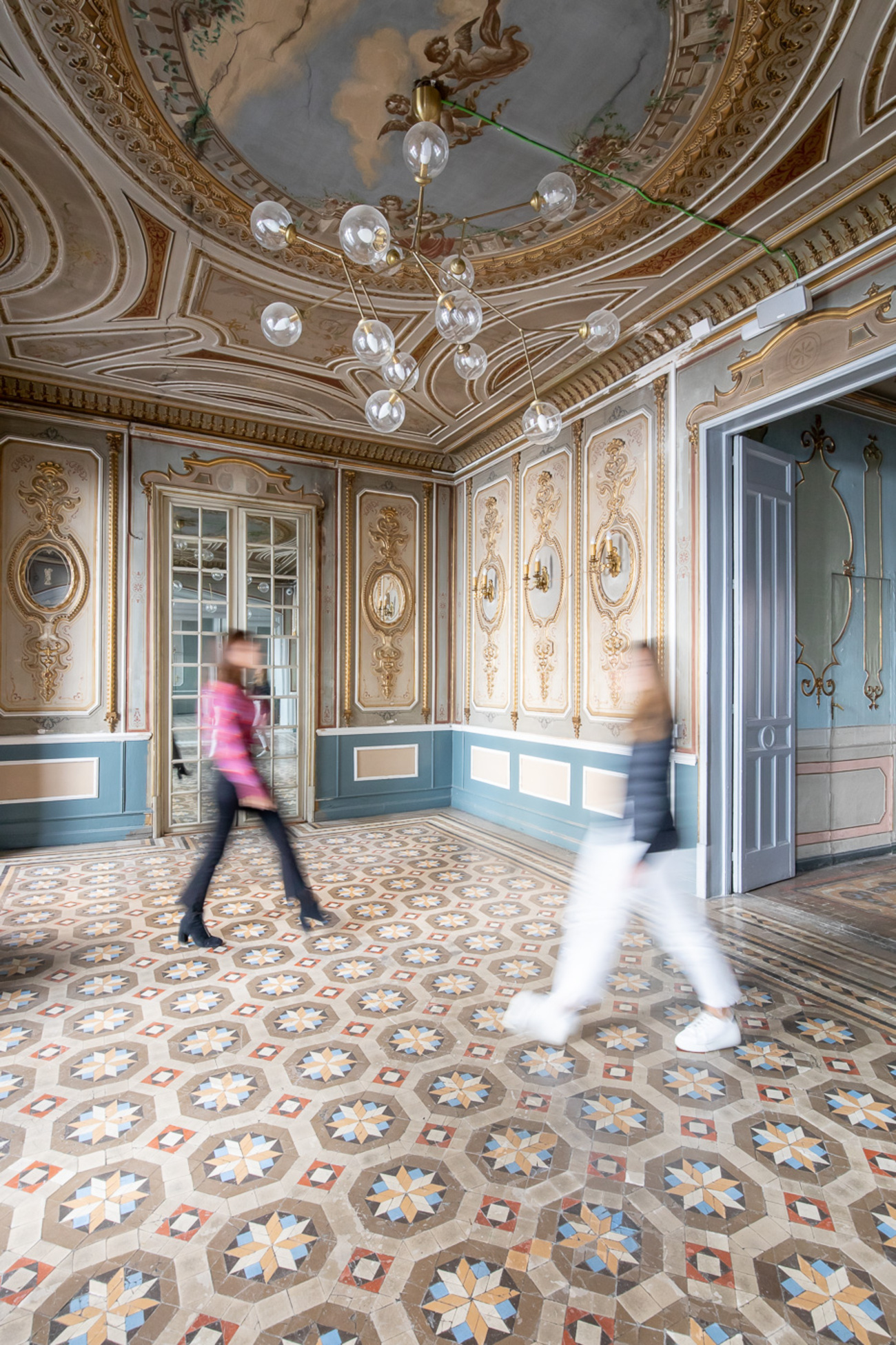 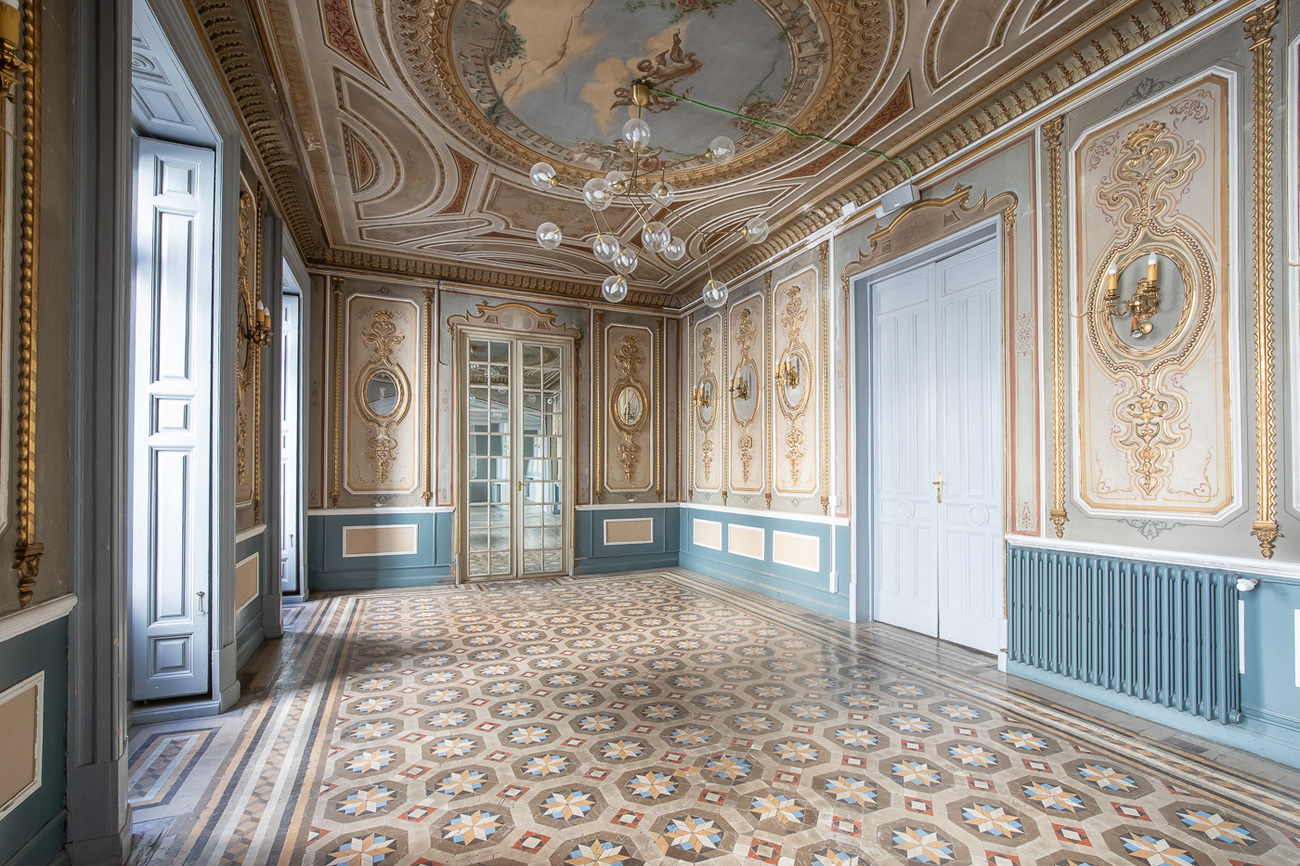 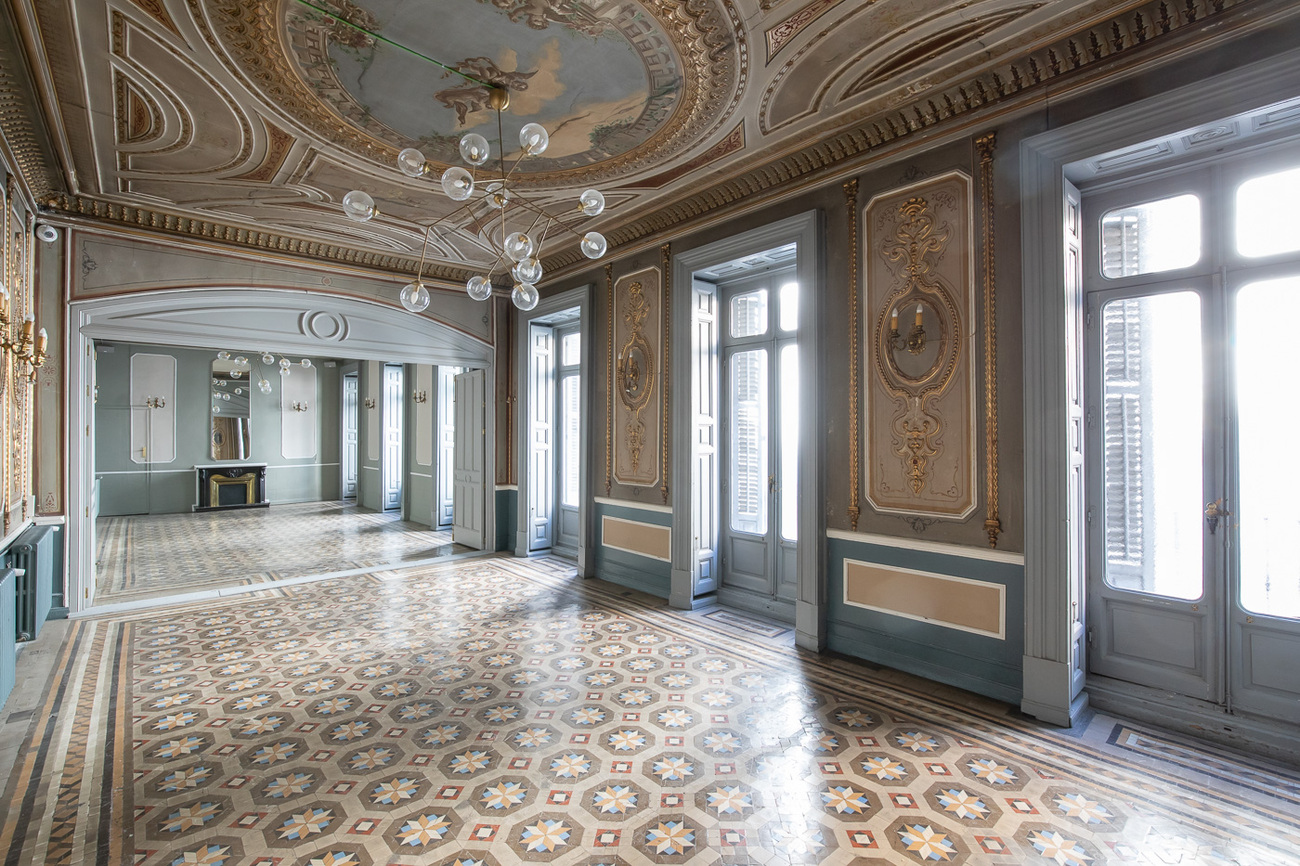 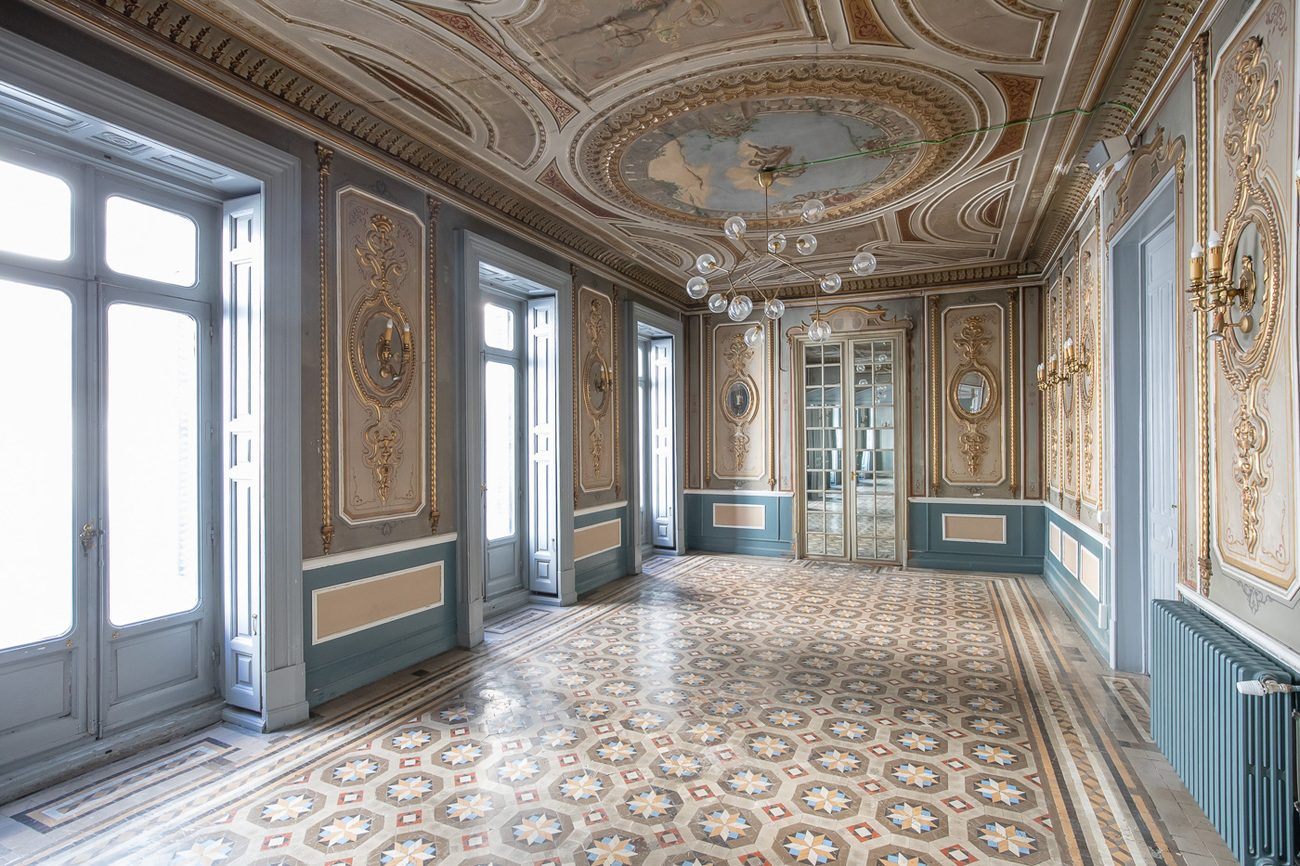 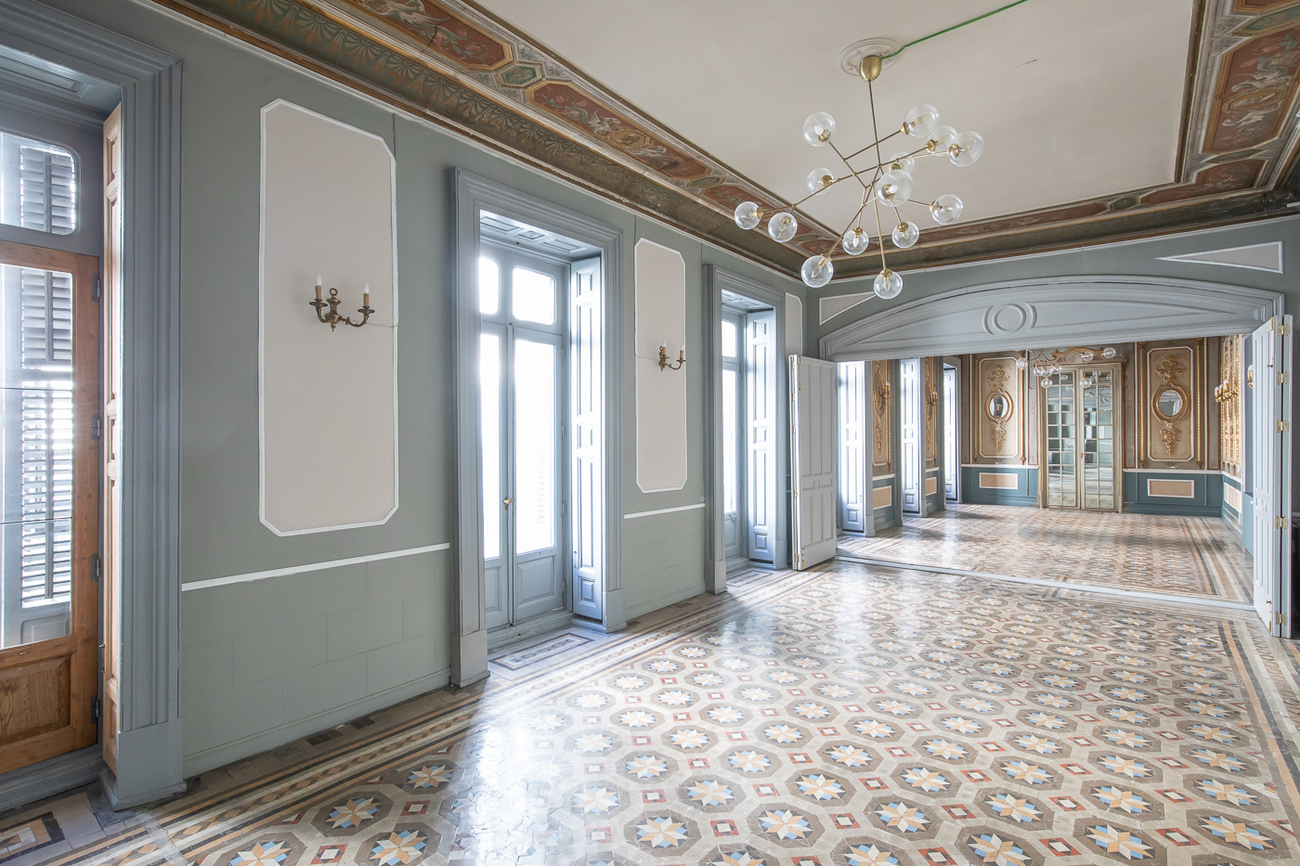 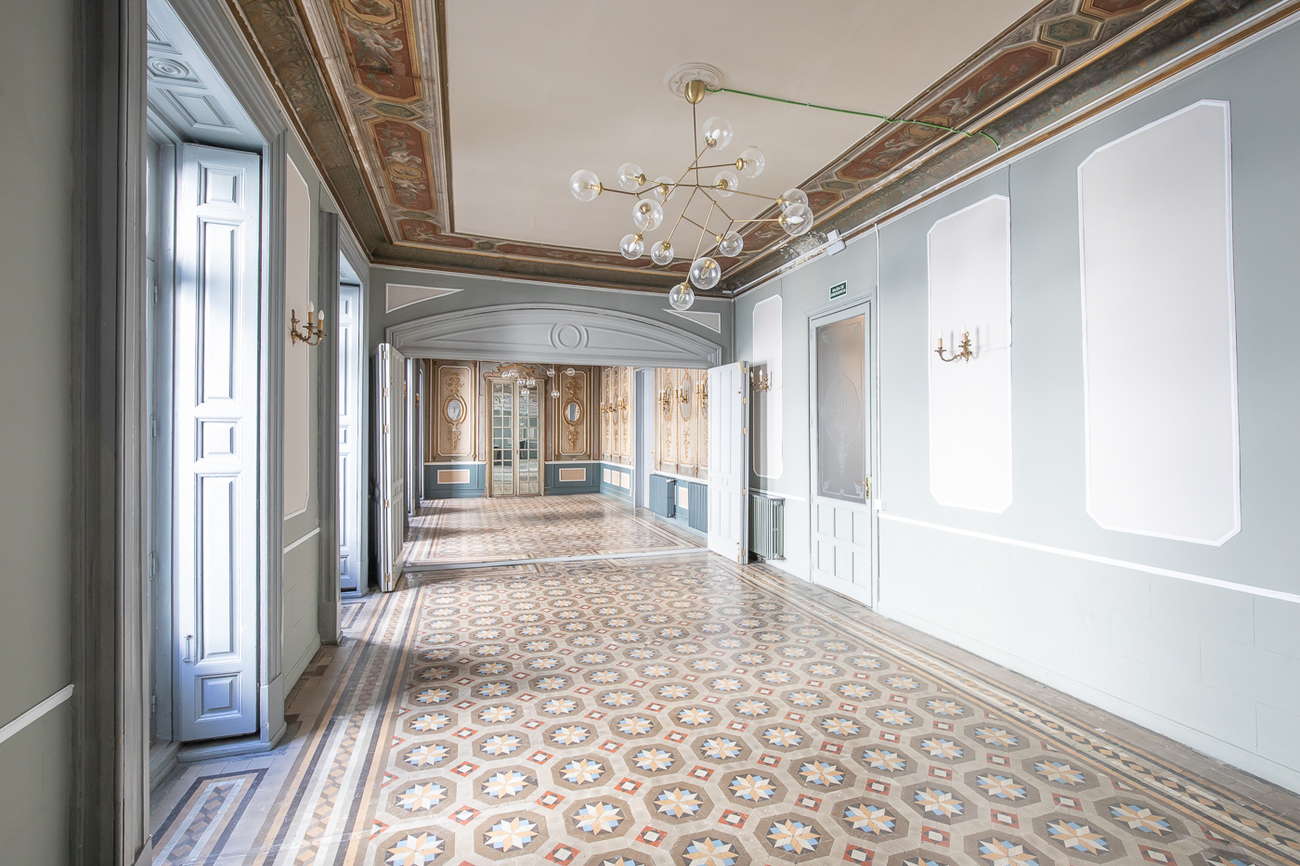 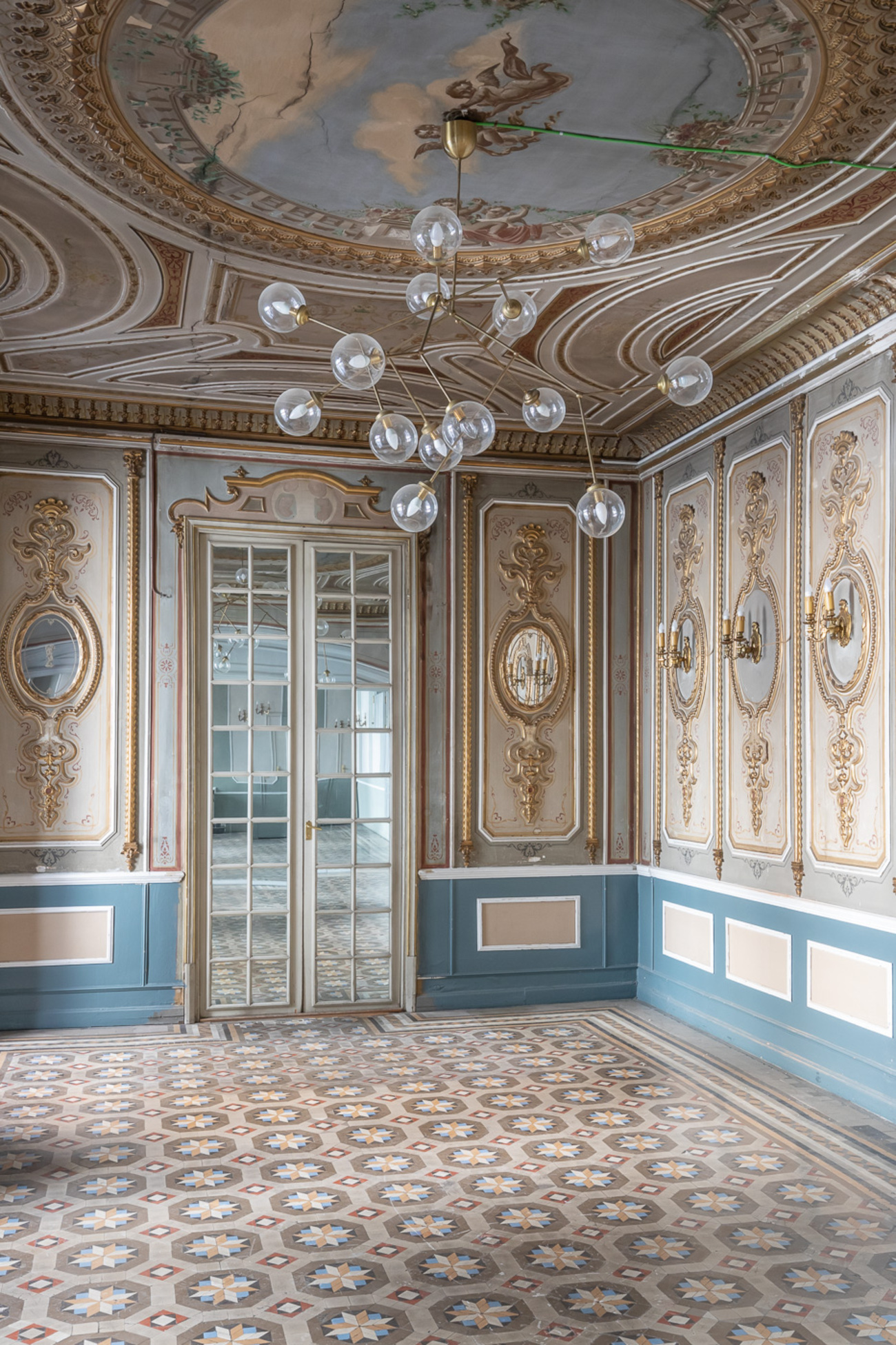 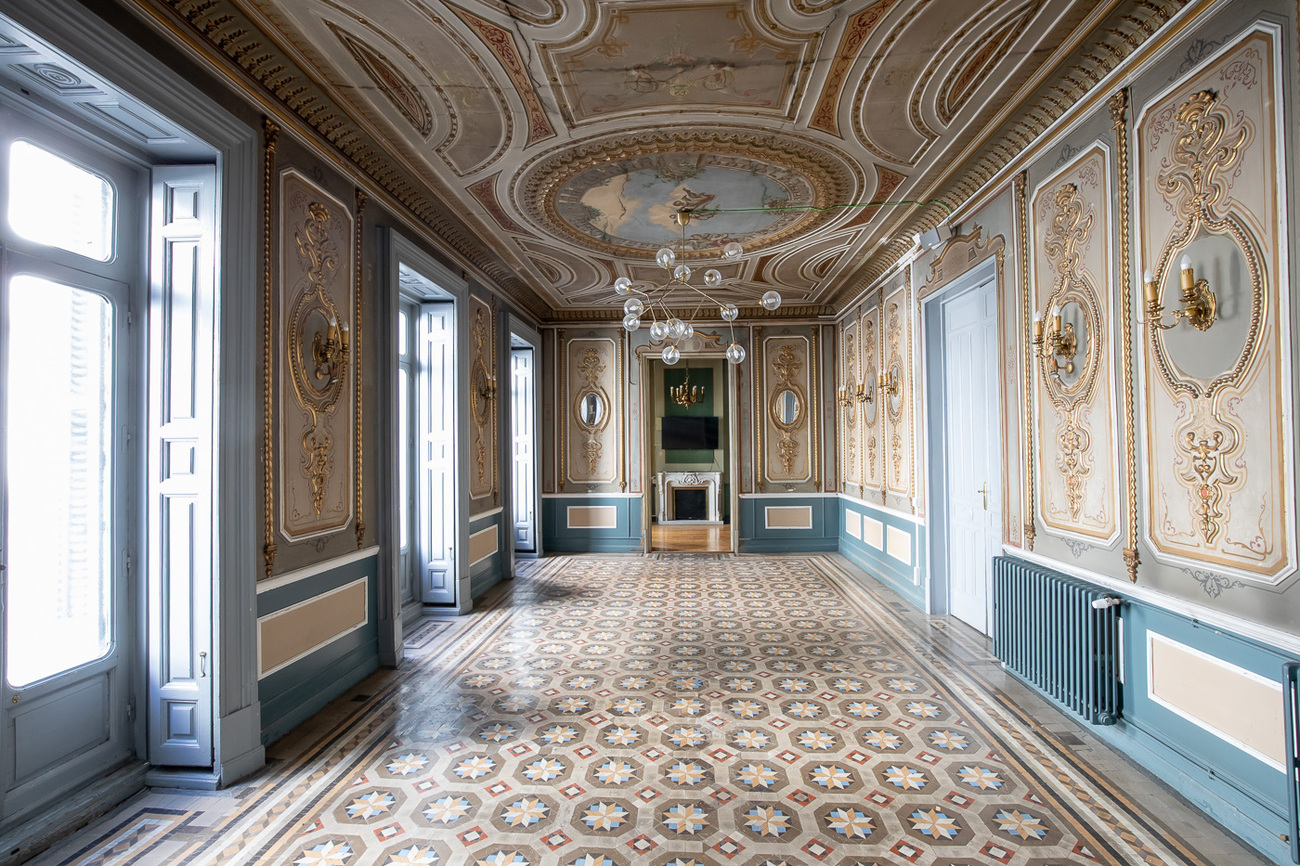 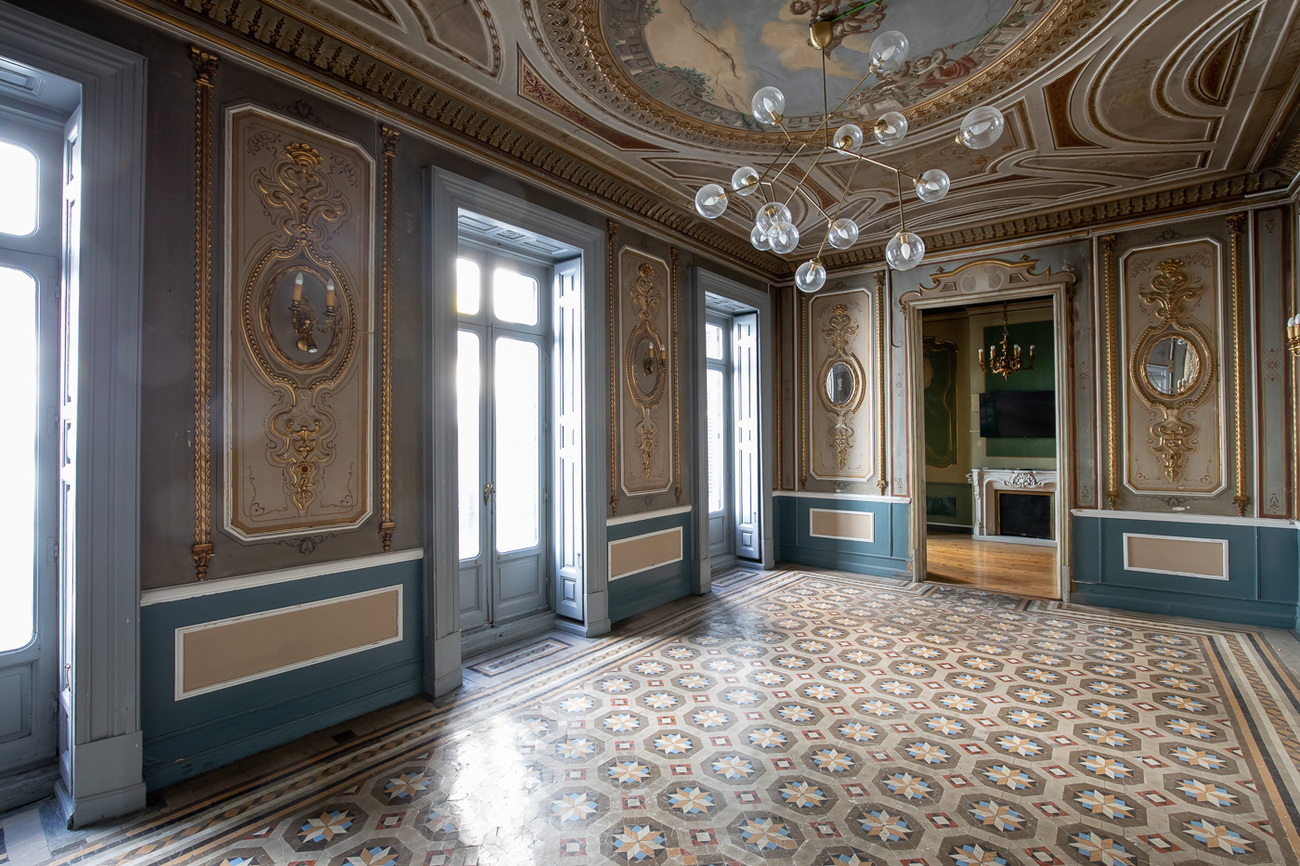 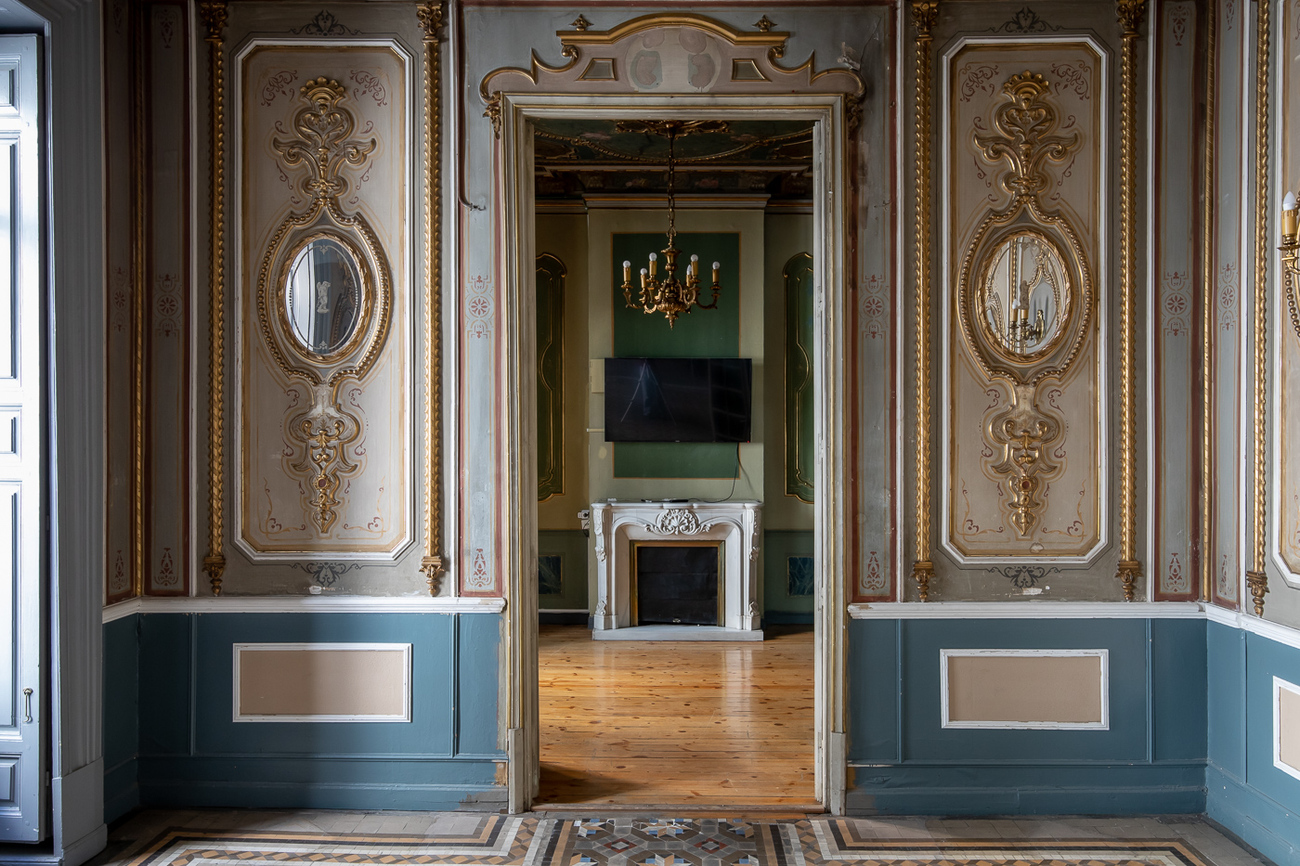 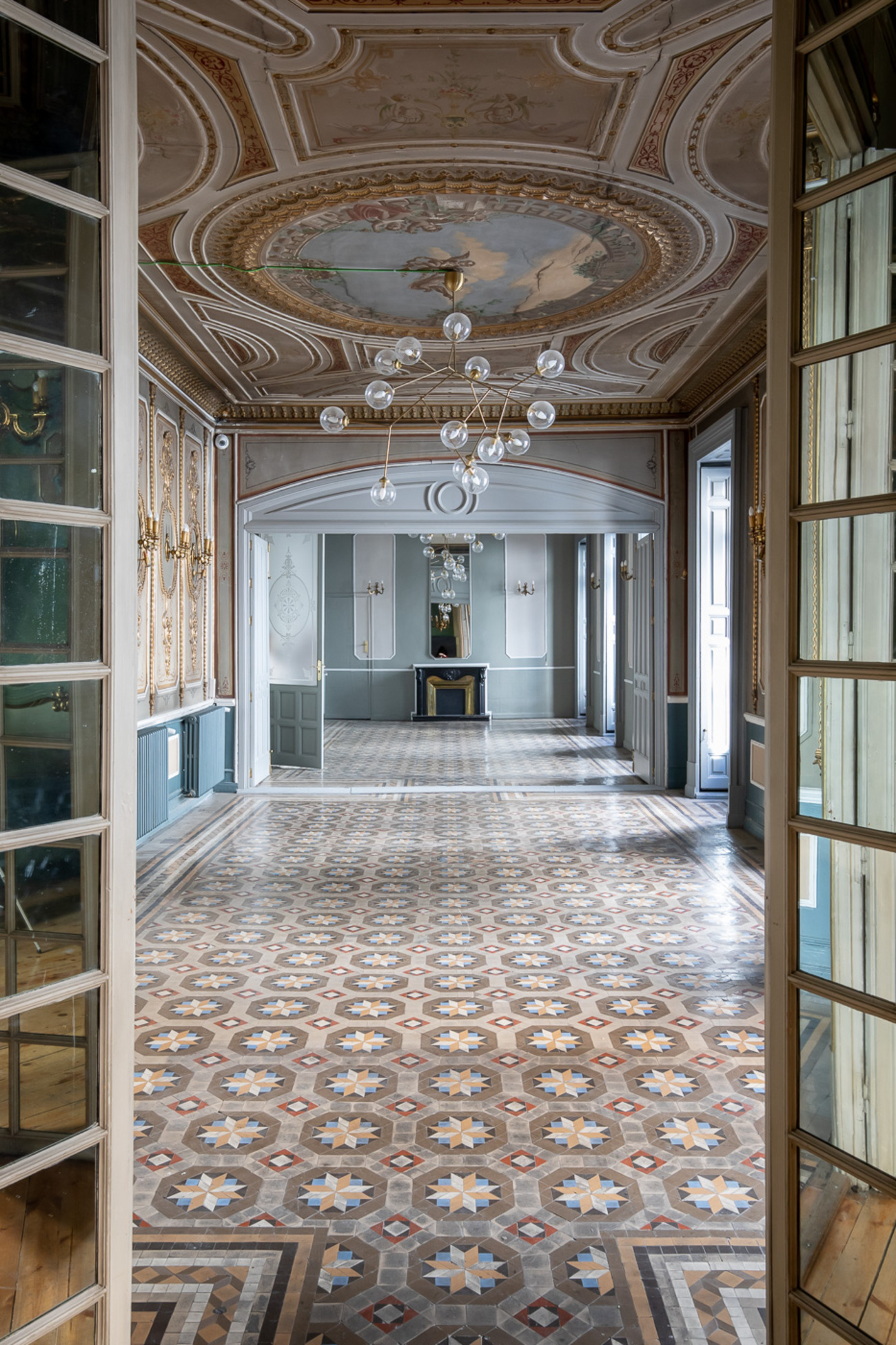 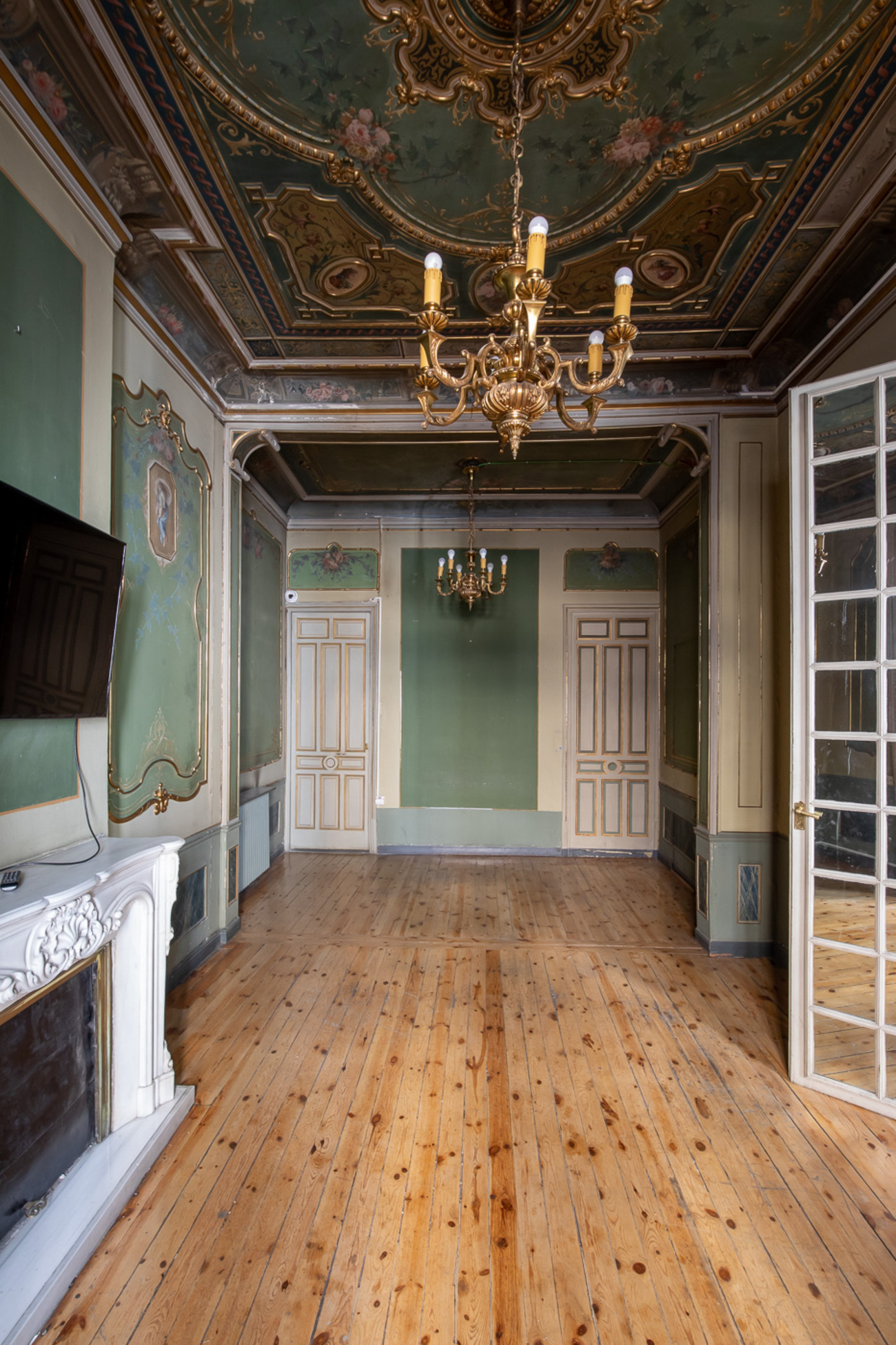 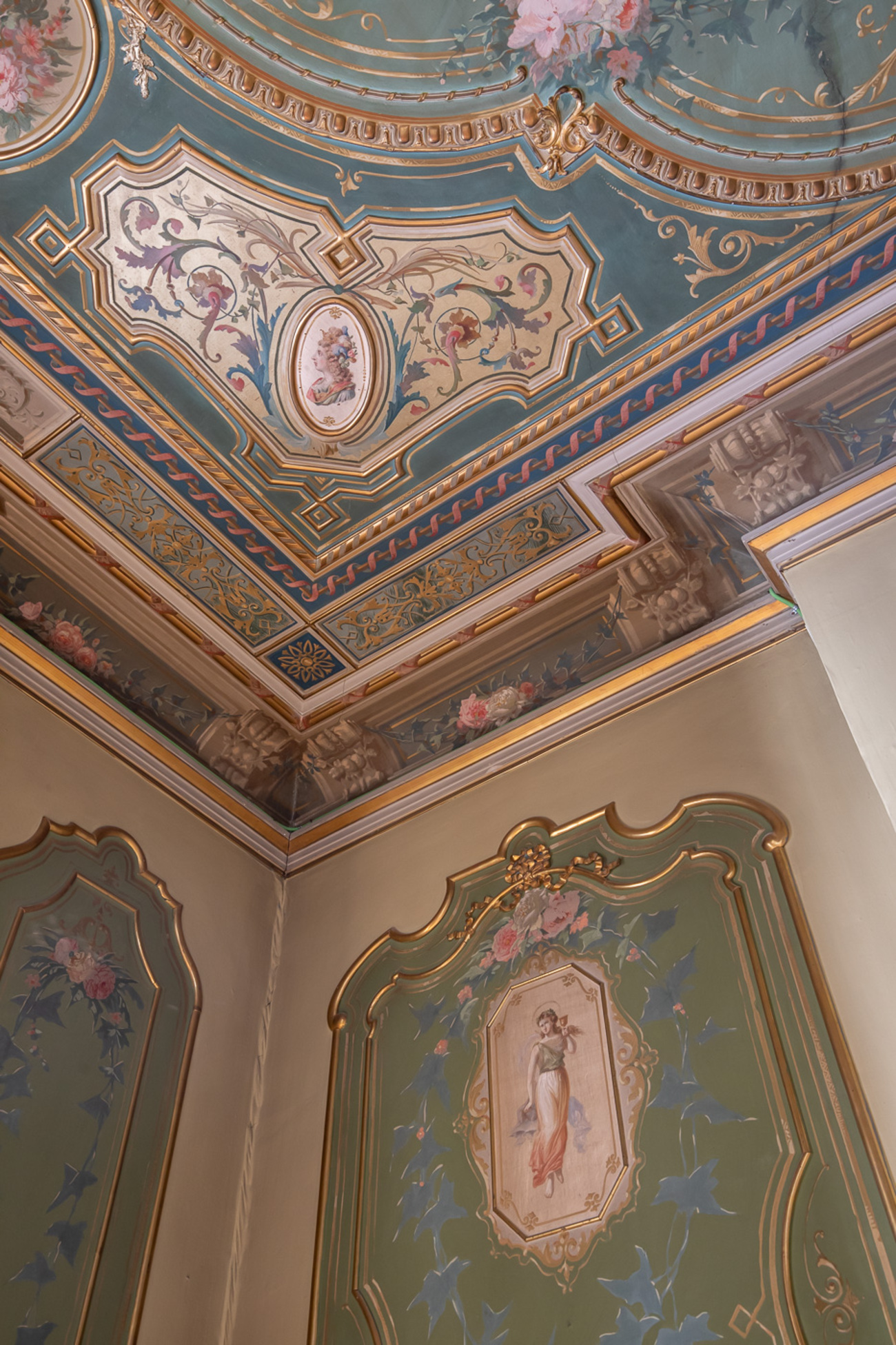 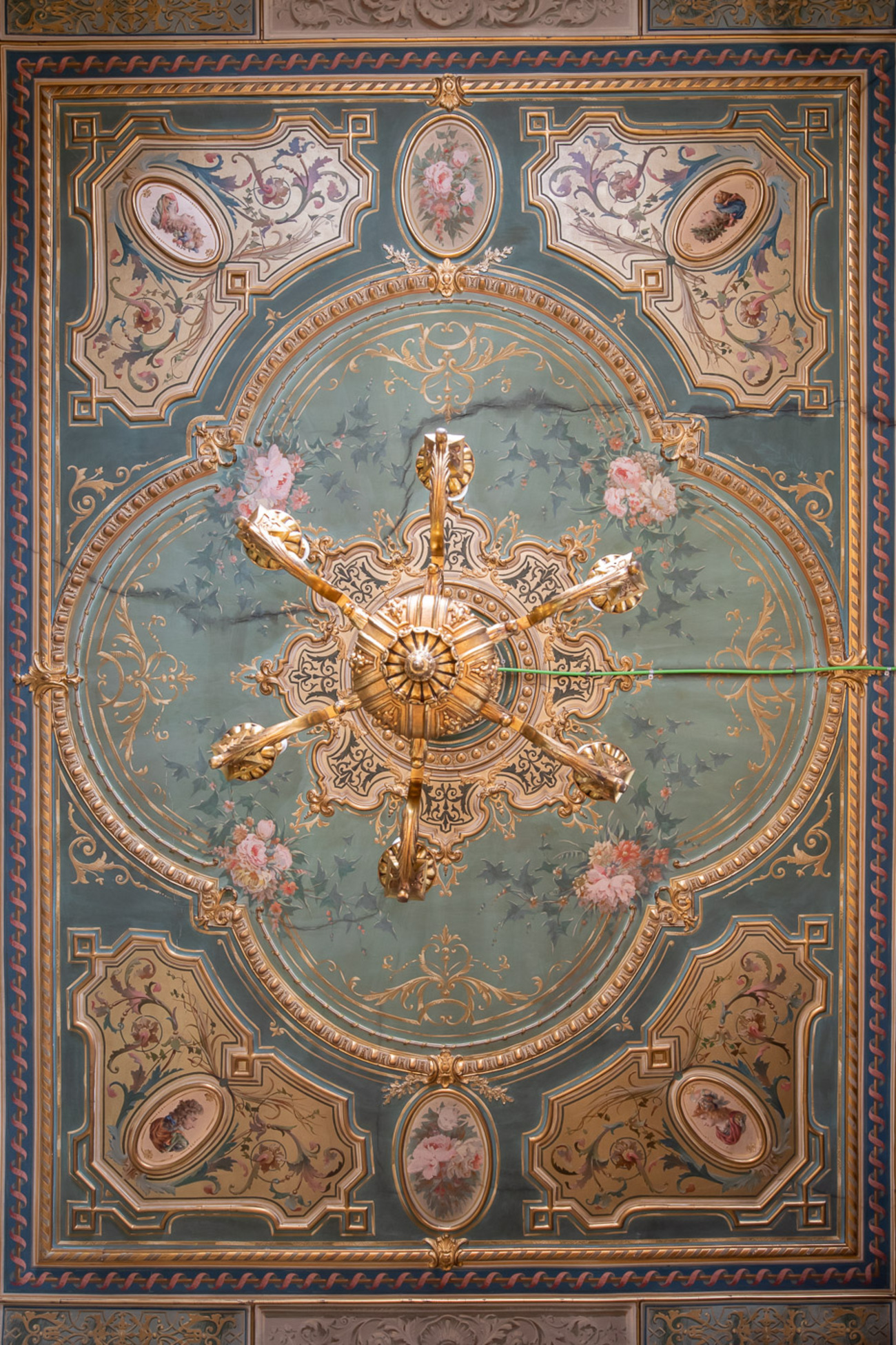 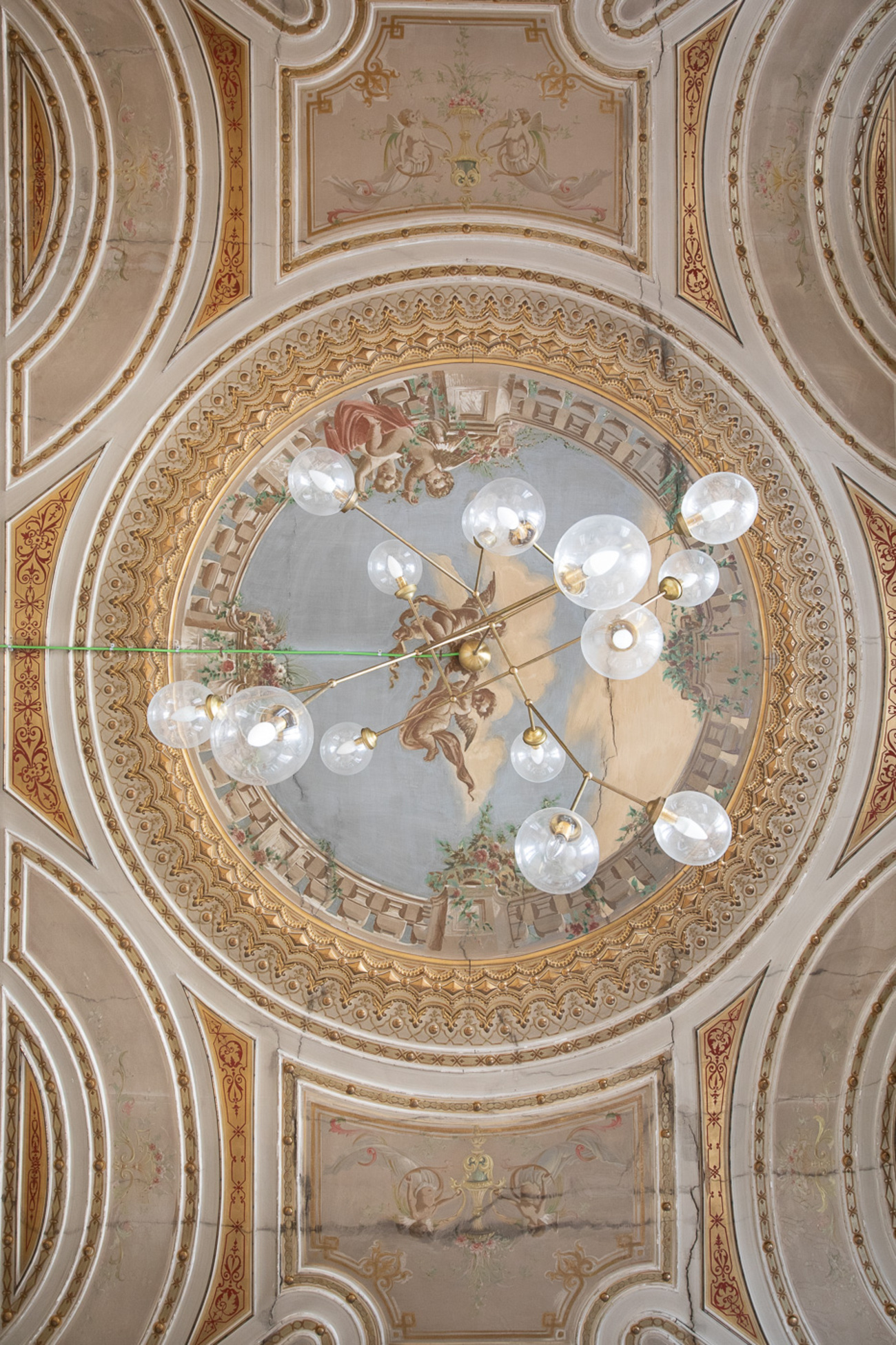 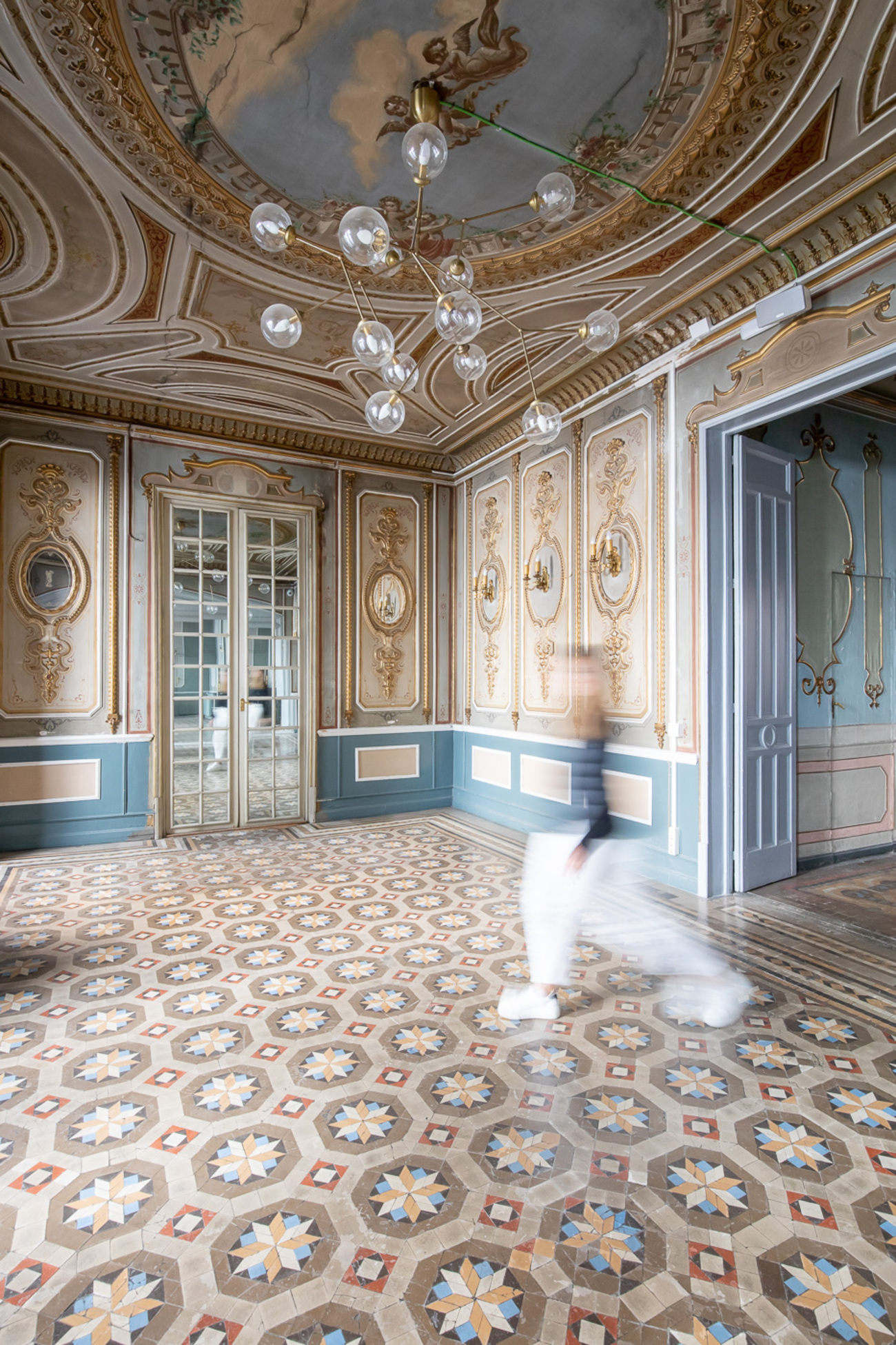