Spectacular house in the most emblematic street of the city

Spectacular property, located on the fifth floor of a stately estate in the iconic street of the Barrio de Salamanca, a privileged and exclusive enclave.  Ceilings of more than three metres, three large windows and a large veranda with spectacular views over the skyline of the most coveted street in Madrid.

The property is sold in its current state or with refurbishment project, price apart, with first class qualities, which enhances every corner of this exclusive property. Spacious cubicle and imposing reception area with outdoor kitchen in independent space, visually communicated plus three comfortable en-suite bedrooms.

Currently the property has two distinct zones in the social area, four bedrooms, two bathrooms, and the kitchen located at the end of the dwelling.

Magnificent chassis ready to undertake a custom reform or the ambitious proposal of the owners that modifies the distribution to move the kitchen to the social area with three large bedrooms with en-suite bathrooms and a master bedroom with large dressing room. The property would also have a laundry room and guest toilet.

A first class refurbishment, in keeping with the location and the category of the building where this magnificent property is located. 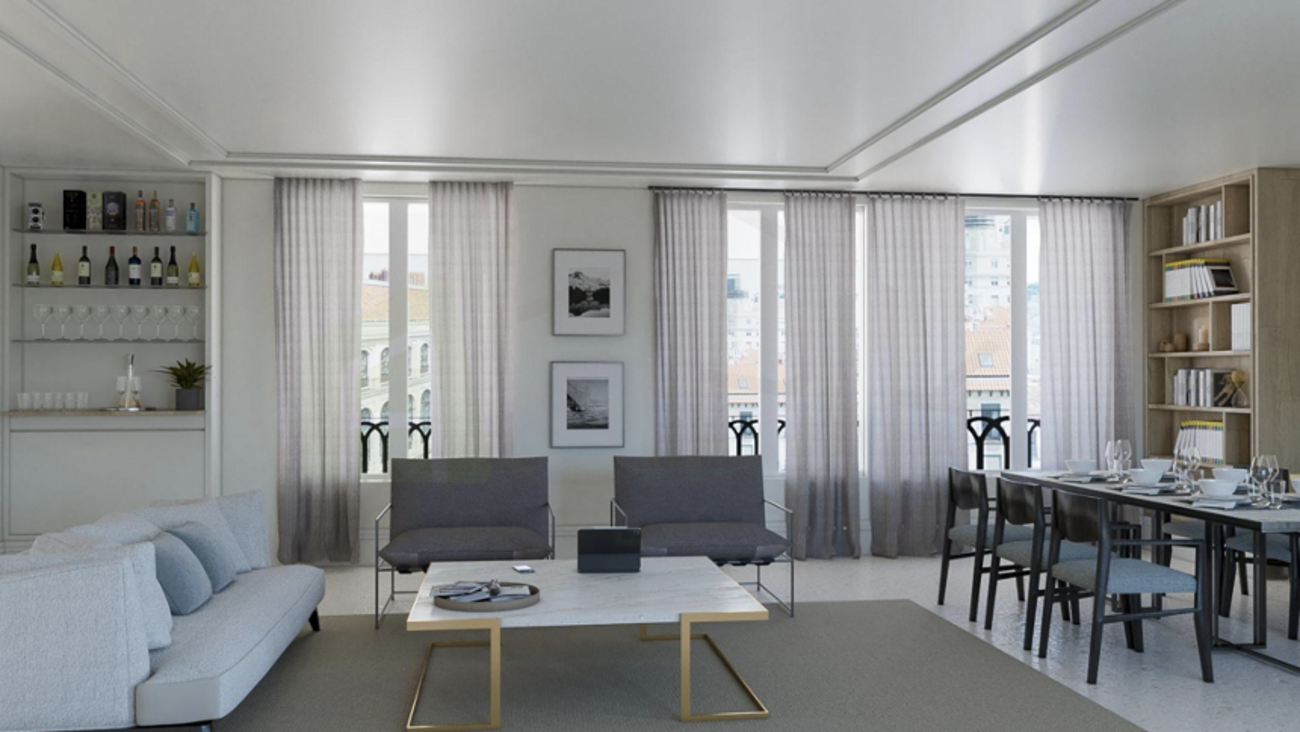 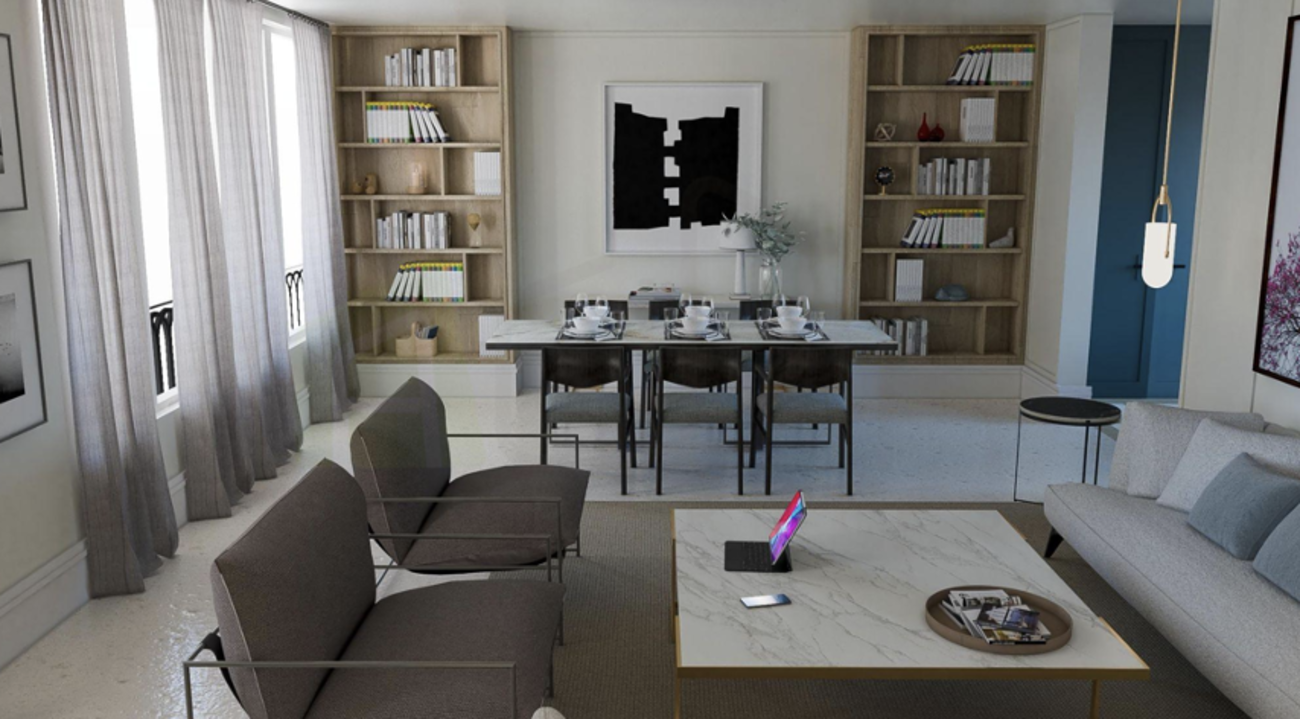 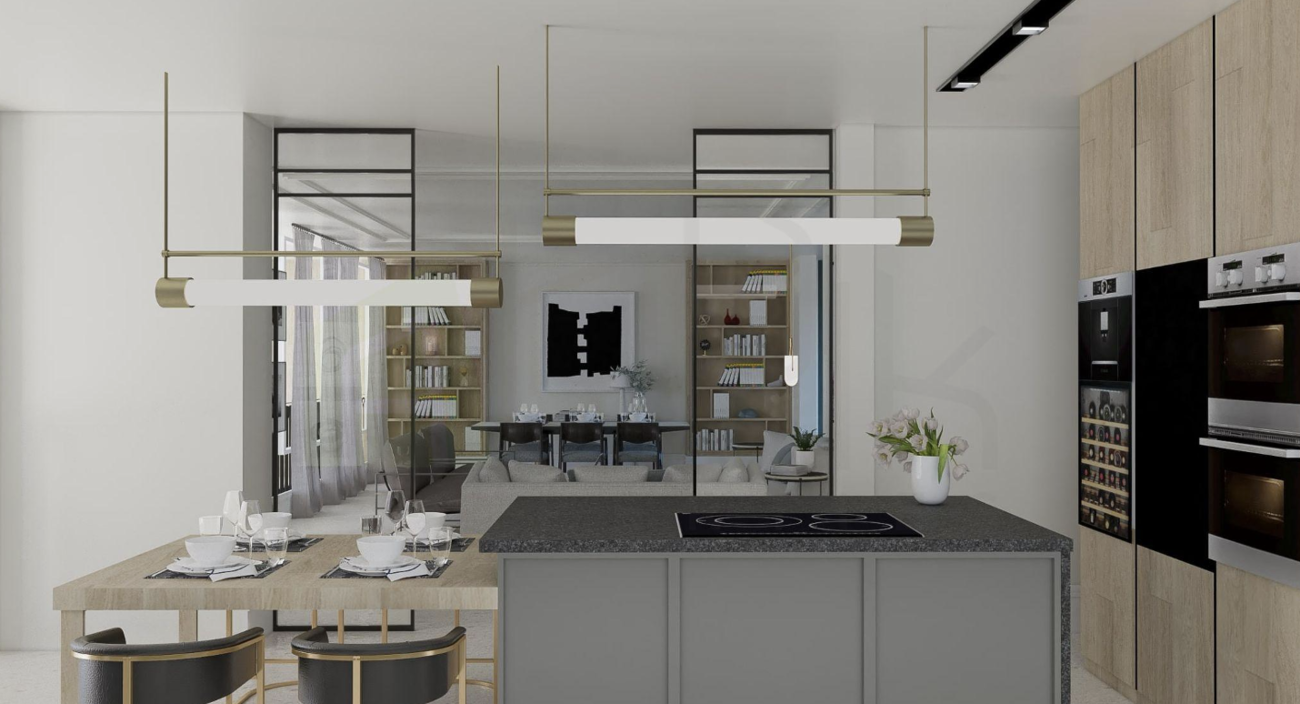 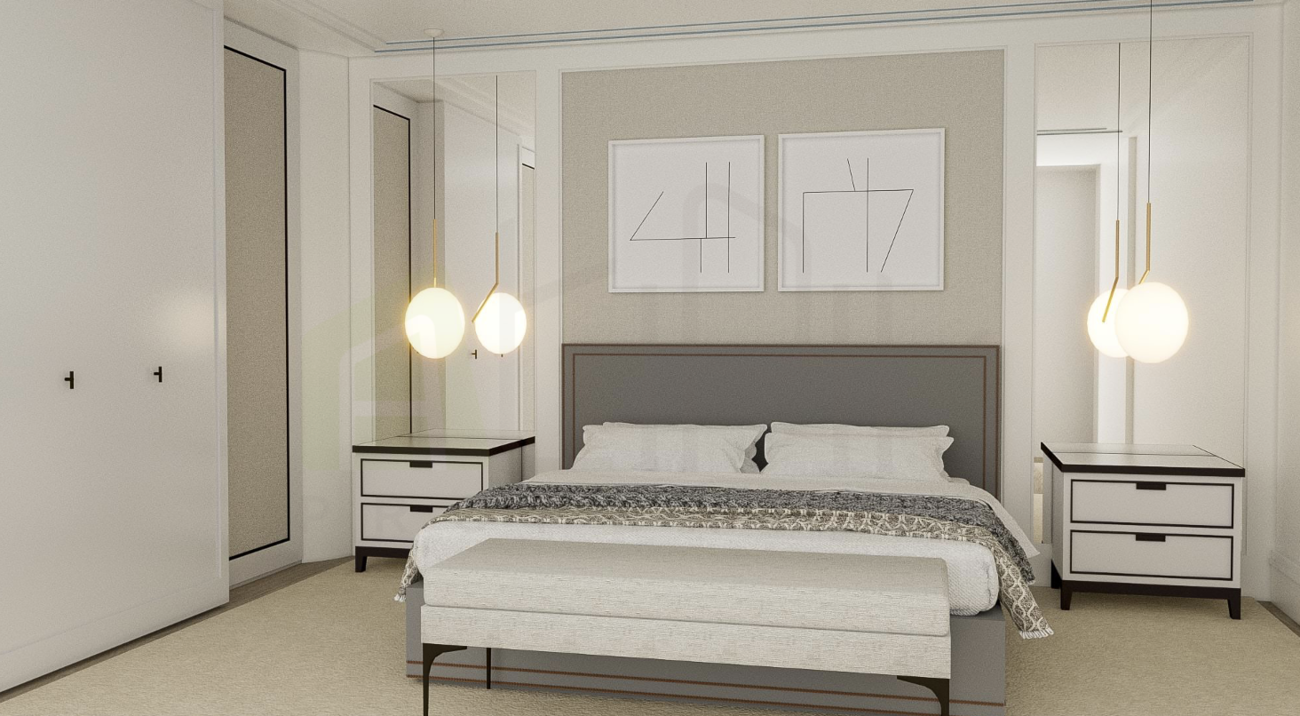 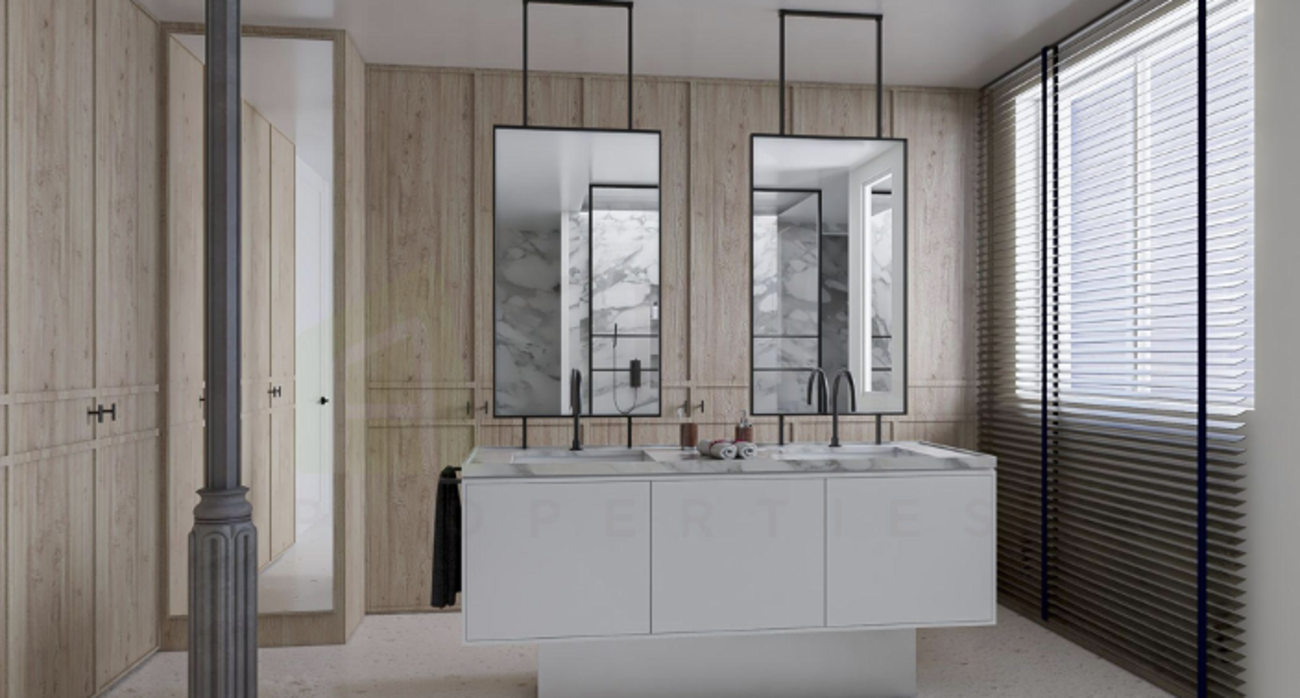 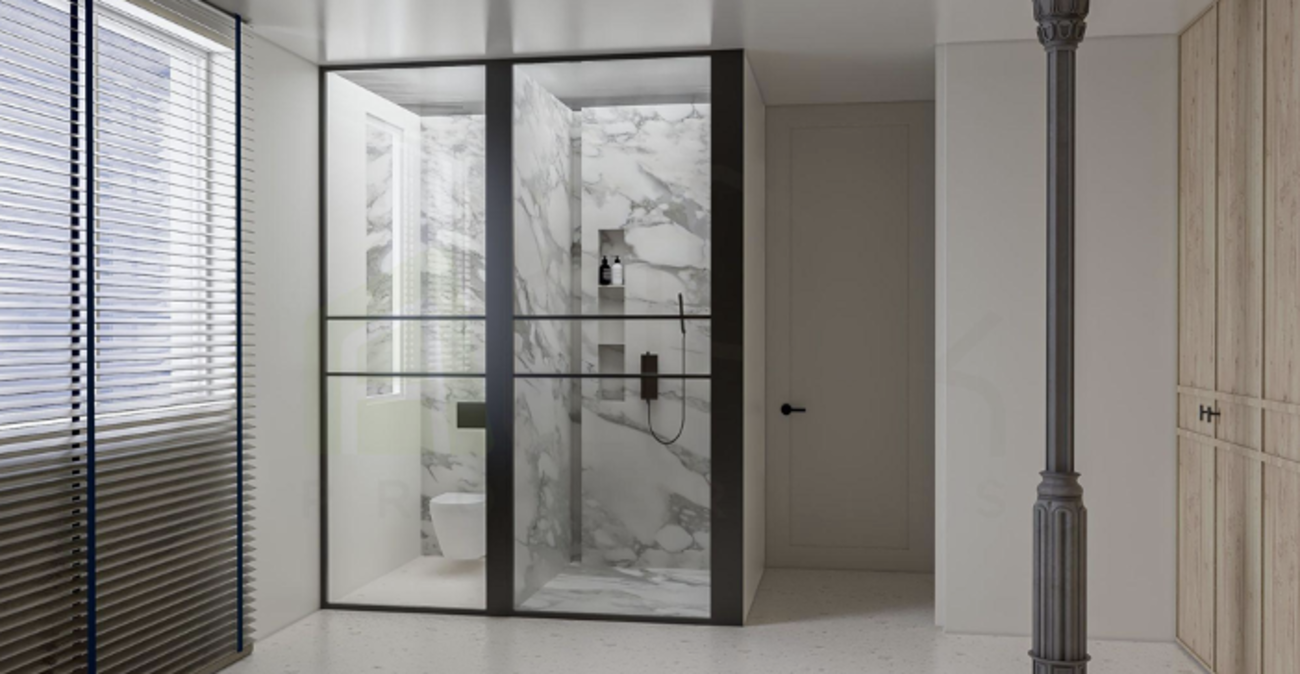 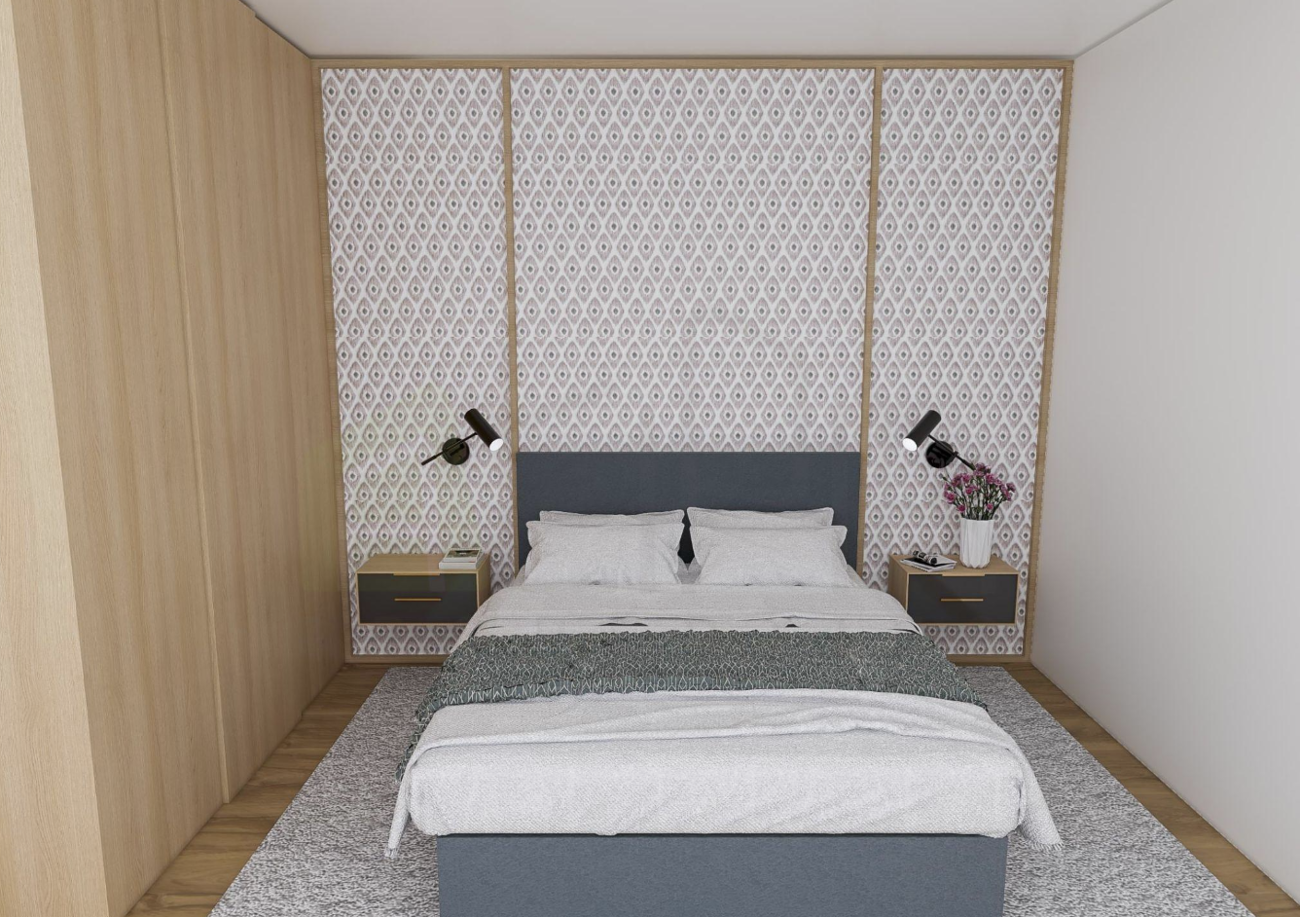 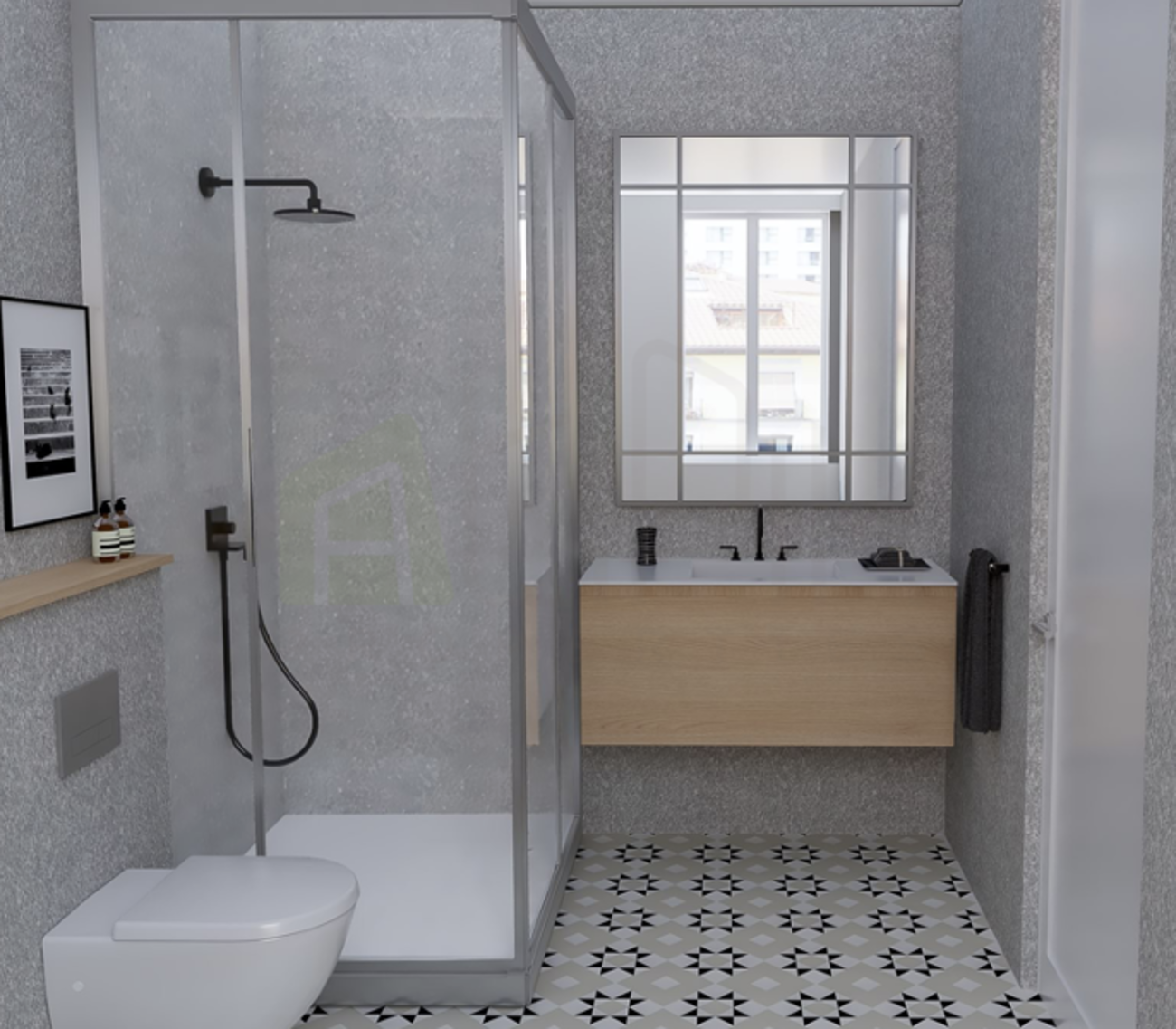 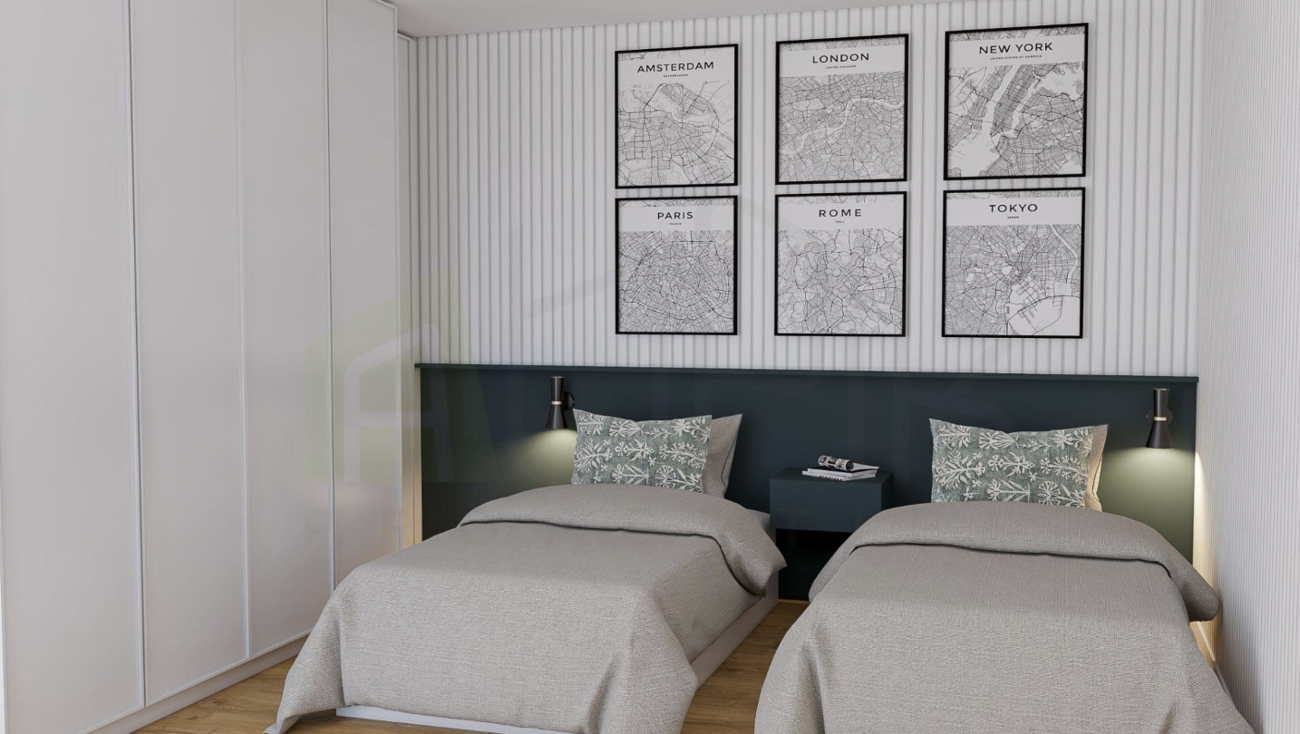 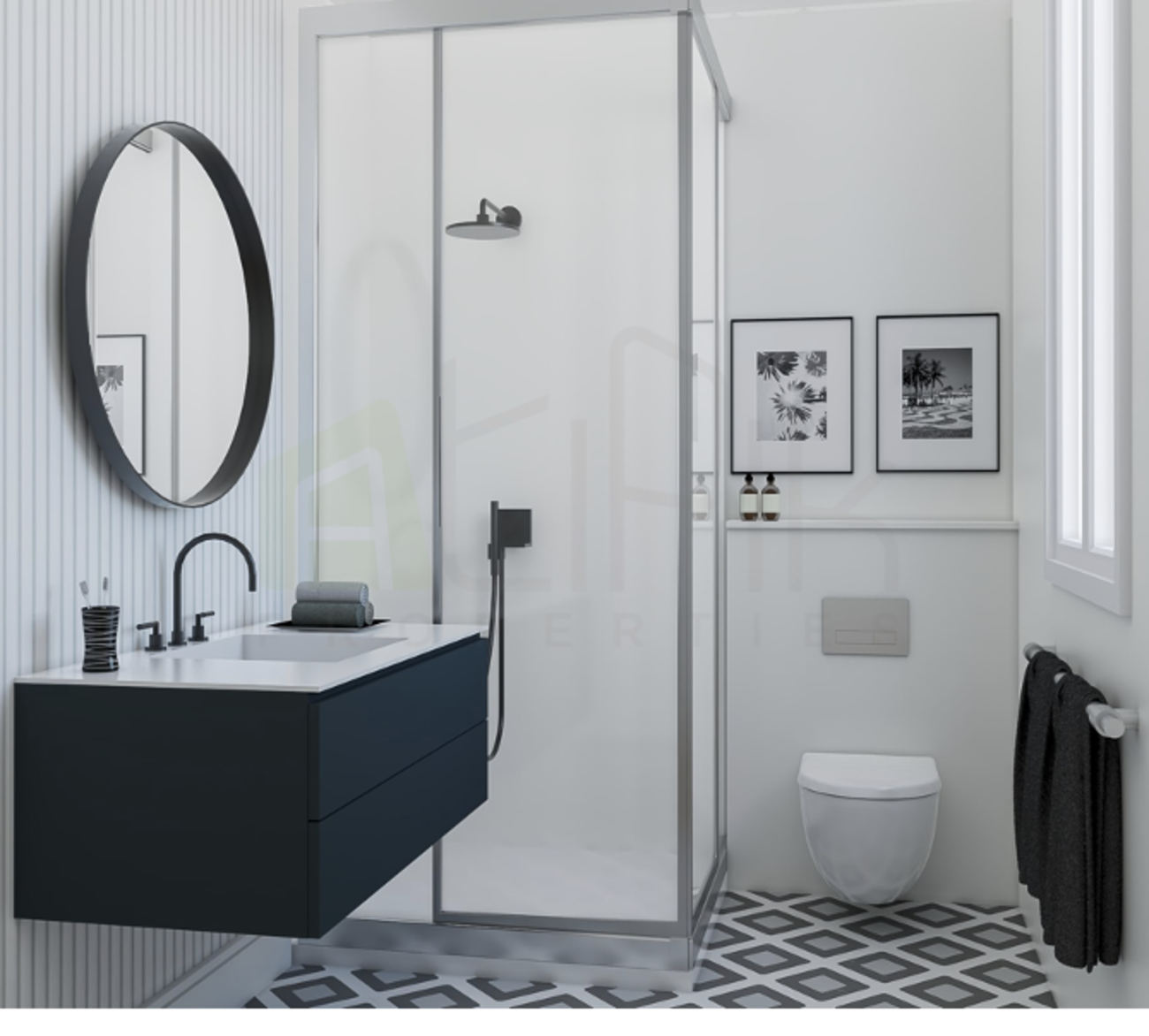 The Salamanca neighbourhood is characterised by its wide streets and elegant buildings. It also stands out for its stately facades, which make Madrid one of the most European capitals in terms of classic and avant-garde architecture. The Salamanca neighbourhood is undoubtedly one of the most elegant and prestigious residential areas on the European continent.

Created in the mid-19th century by the marquis after whom it is named, over the years it has been home to the most illustrious personalities and the most prestigious shops in the city, both international designers and Spanish haute couture boutiques. Just by walking one square kilometre of the so-called Golden Mile, you have the biggest and most important fashion, decoration and jewellery firms within your reach.

The property has a west facing façade and east facing interior courtyards. Maximum luminosity all hours of the day from a fifth floor.

Unique opportunity to acquire an imposing property located in a representative building dating from 1908, on the fifth floor, in the iconic street of the Salamanca district, with spectacular views and with enormous possibilities for private renovation or by contracting the project proposed by the owners, with exceptional qualities and a very modern lay out, highlighting every corner.

The property needs a complete refurbishment to move the kitchen to the social area and extend the size of the bedrooms with en-suite bathrooms. The project of the property with first class qualities, and new installations, would give the property an important added value, with thermal and acoustic insulation, the best carpentry, hidden air conditioning and noble materials, exterior kitchen equipped with high-end appliances and independent laundry, an unbeatable turnkey project, in the best location.

The Salamanca neighbourhood is the most sought-after area of Madrid for its wide range of luxury goods and high standard of living. The architecture of the area, with some of the most representative buildings in the capital, is an added value. There is no doubt that acquiring a property in the most emblematic street, in its current state or refurbished with excellent qualities, means having a solid real estate asset that does not depend on the fluctuations of the real estate market.