When gallerists Eva Albarrán and Christian Bourdais decided to create Europe’s first collection of architectural houses on a hundred-hectare estate in Matarraña, their aim was not only to create an experience integrating nature in its purest state with architecture, but to turn these lush landscapes of extreme beauty into a stage of inspiration and creation for artists. A place of encounter and experimentation in which art coexists with nature and with the architecture itself. For the spectator accustomed to the closed spaces of the galleries, the Solo Houses experience is unique. The way of interacting with the works is completely different and you can even feel as if you are part of their scenography. A highly recommended experience whose second edition has been a great success.

In 2019 Solo Houses launched its first Solo Summer Group Show and thanks to the great reception this 2021 has wanted to repeat the experience with seventeen key artists from the international art scene, whose aim has been to enhance the artistic and architectural landscape of Solo Houses, merging with the artistic environment of the Carte de Tendre. Solo Summer Group Show II seeks to vindicate the role of women artists, supporting female empowerment in the world of sculpture by featuring nine female sculptors. The show celebrates the diversity of a new generation of women artists with a series of recent and specific works.

This exhibition, which began in July, will run until the end of the year, which seems to us an unbeatable plan for this autumn, in which to enjoy a stay in one of the two houses of Solo Houses, Solo Pezo or Solo Office KGDVS and get lost in this interesting artistic proposal hidden in its forests.

Like the Carte du Tendre of 1654, the Solo Houses terrain is transformed into an imaginary land, called Tendre, in which the different stages of love are traced in the form of roads and villages, in a topographical and allegorical representation. Along the route, artworks mark the stops along the way to the land of Tendre. 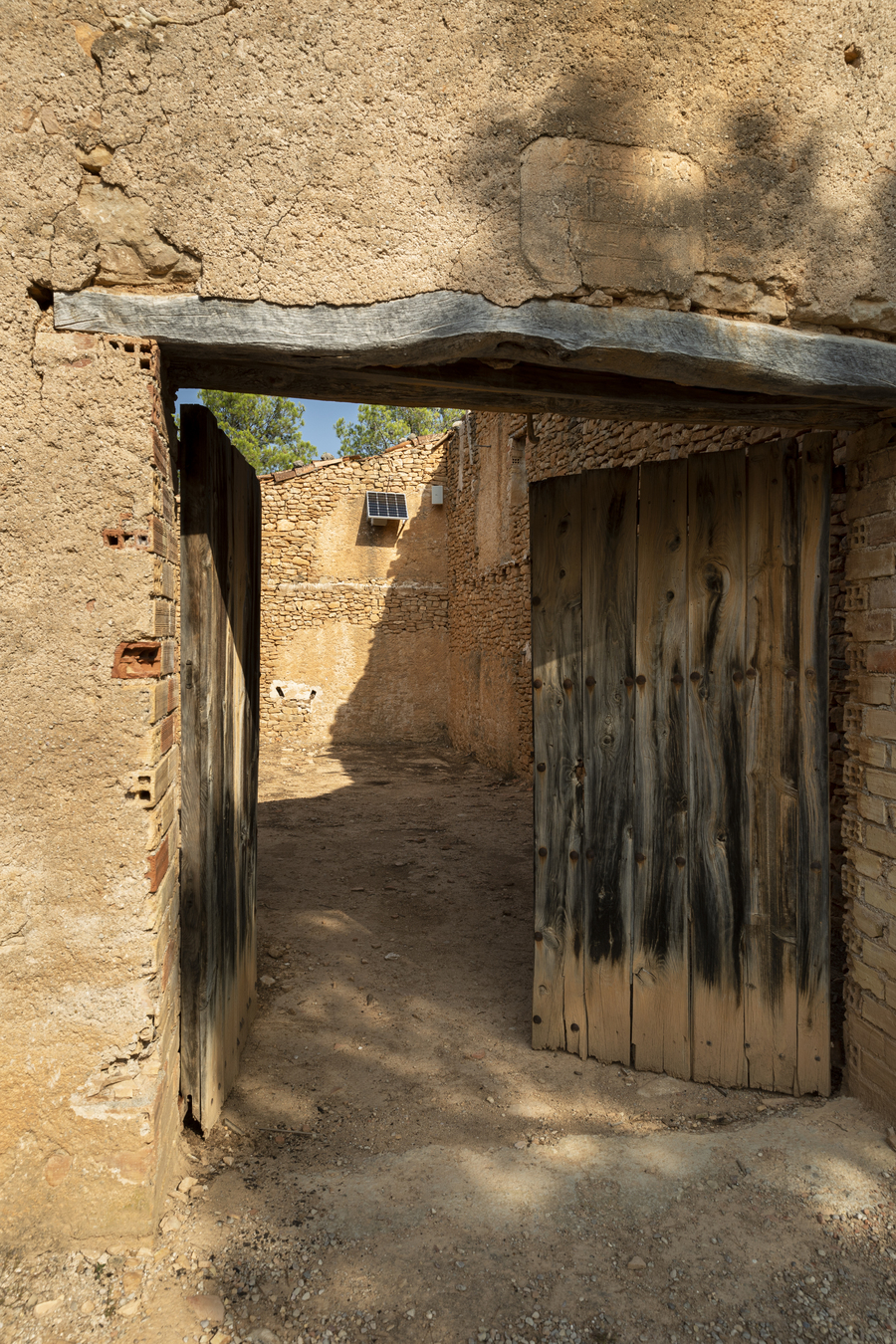 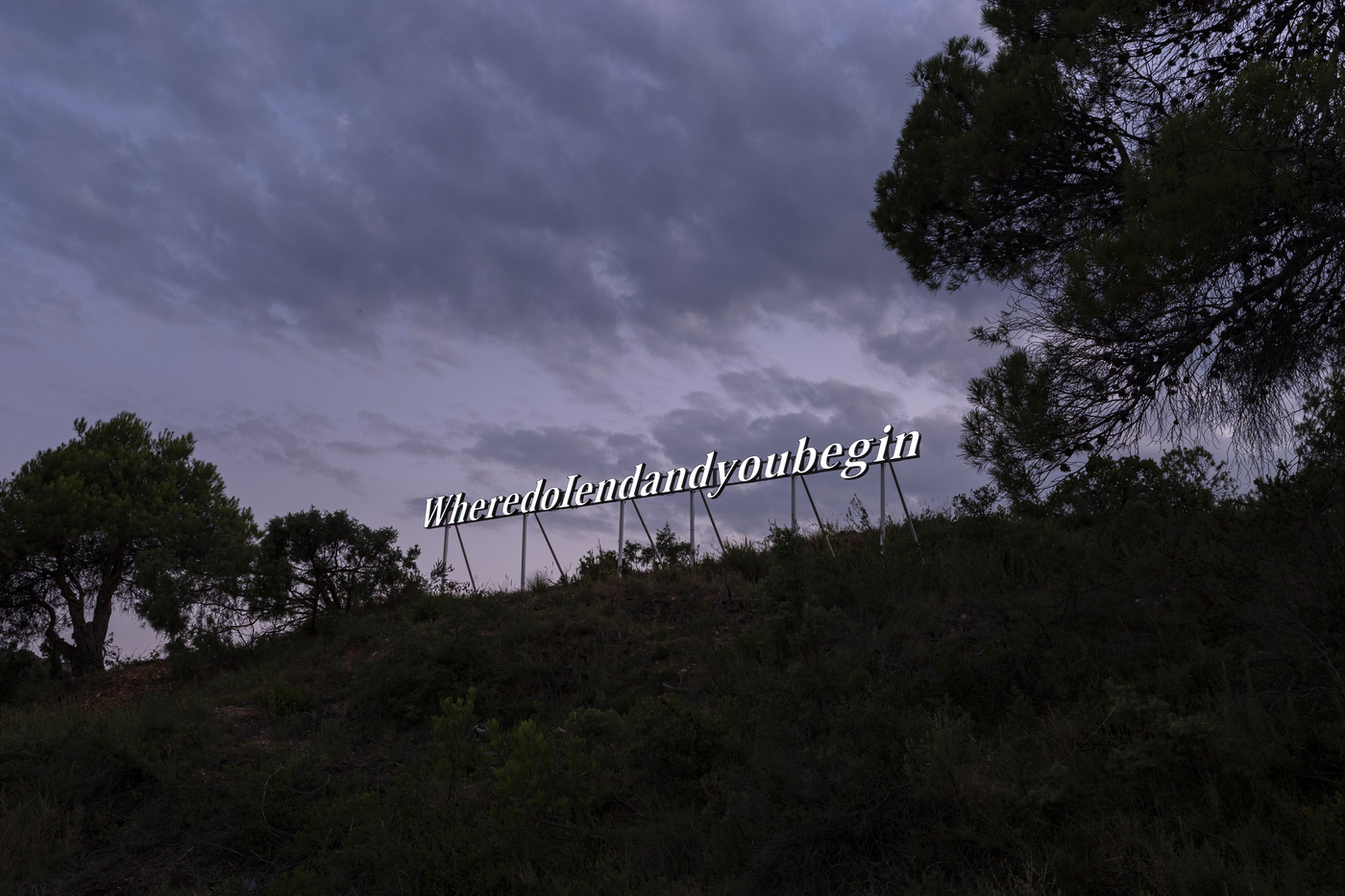 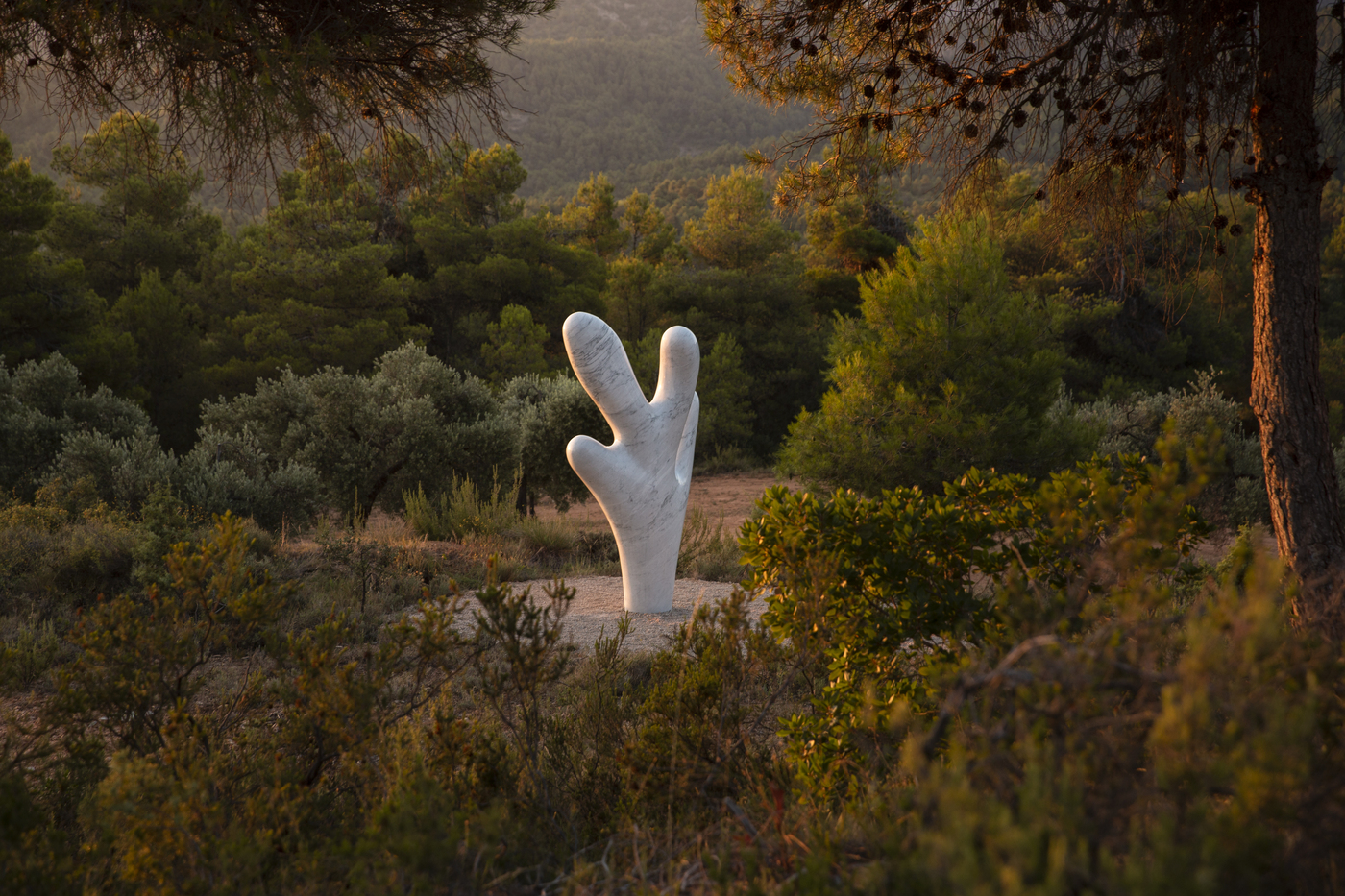 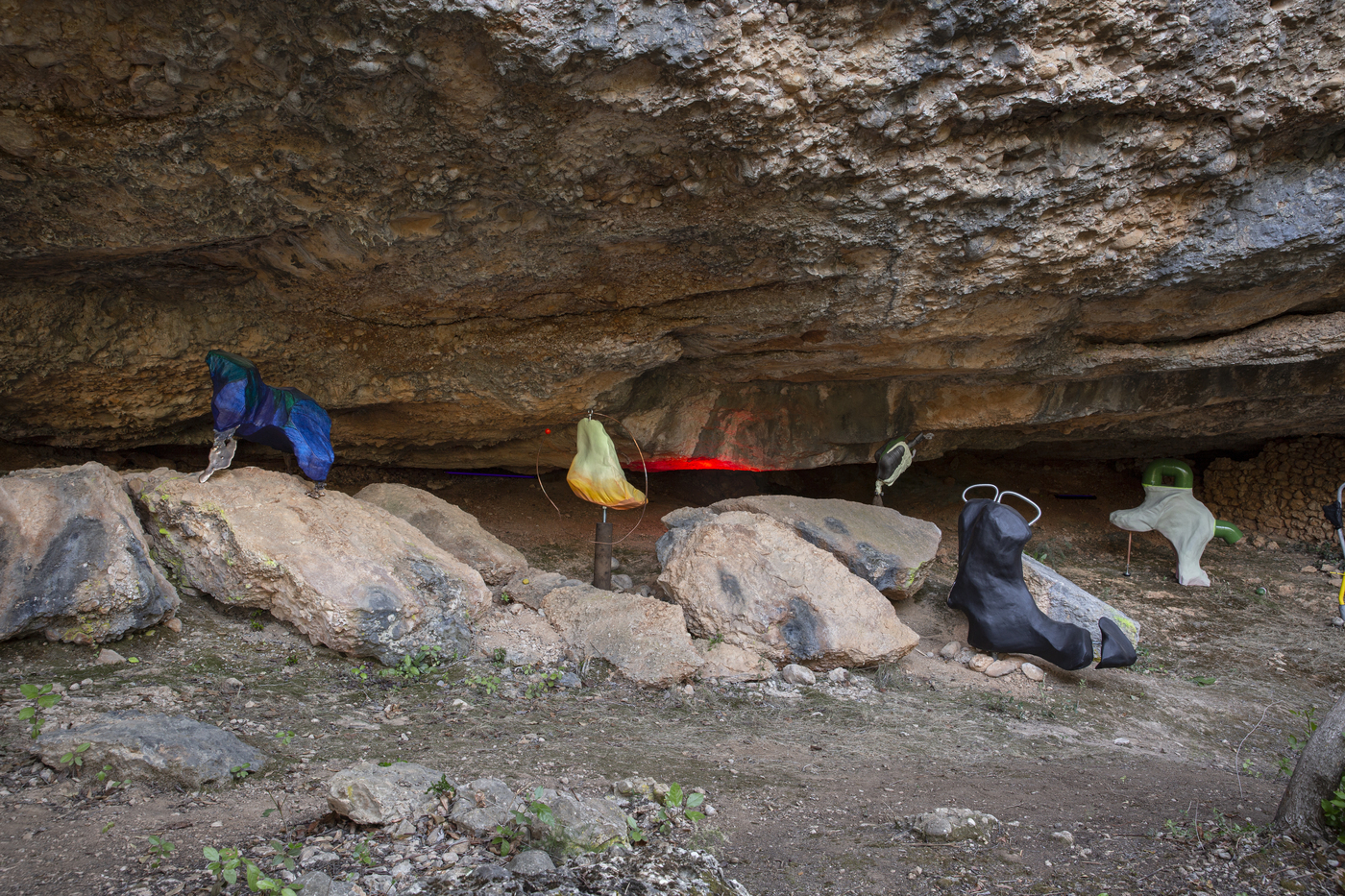 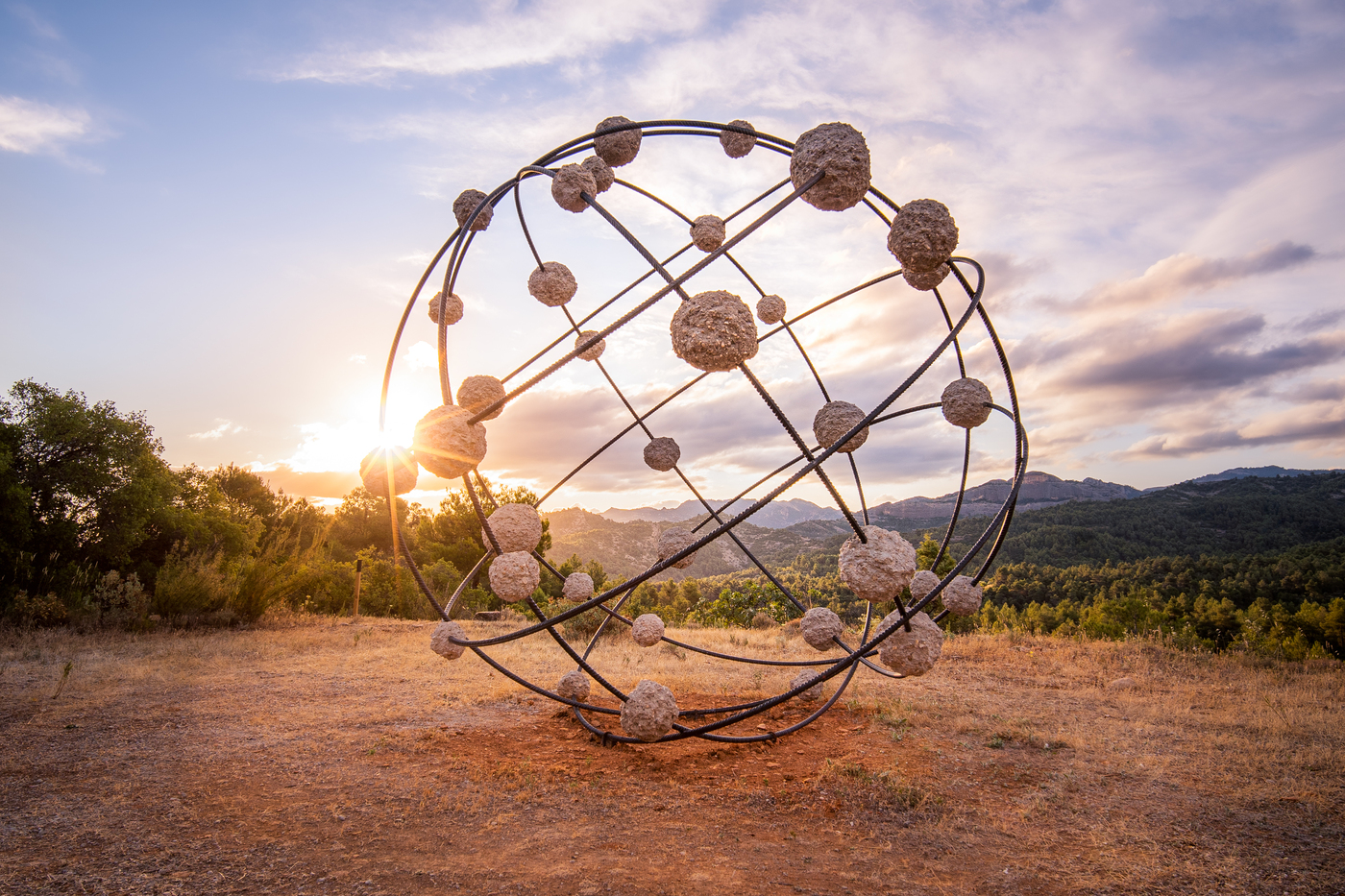 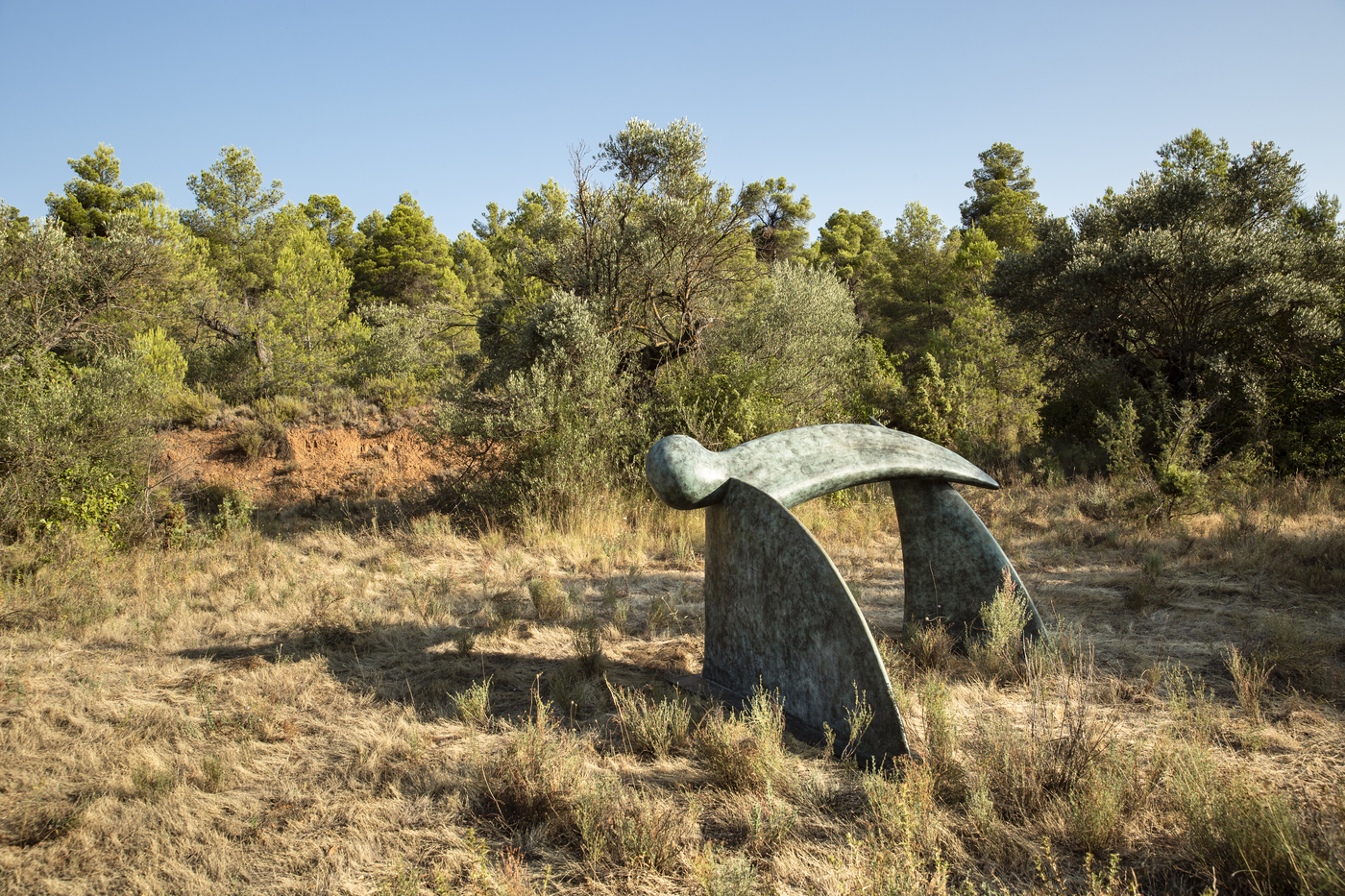 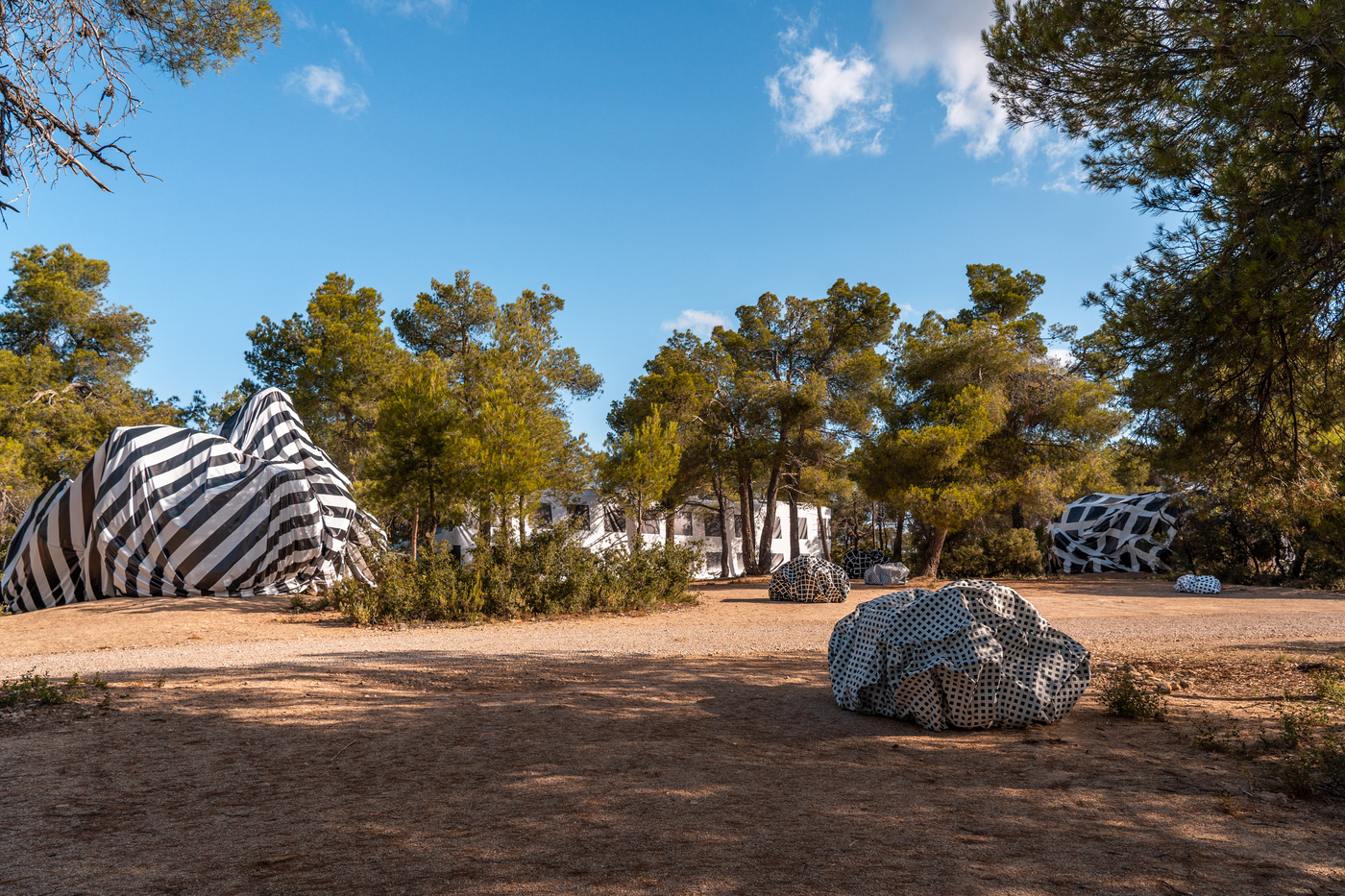