Madrid Cocktail Week is back for another year to celebrate its fifth edition, which is why The Madrid EDITION hotel proposed a calendar of activations led by some of the best cocktail makers in Latin America.

Madrid does not stop. Nor does it intend to stop. The capital is a continuous party when it comes to its leisure, gastronomy and cocktail offer, knowing how to raise its current fame as a cosmopolitan reference worldwide.

That is why from 26 September to 2 October, The Madrid EDITION has offered a selection of some of the best cocktails from the menu of its Mexican restaurant Jerónimo, the pisco Bar Oroya and the Punch Room and Lobby Bar. With this selection they have joined the fifth edition of Madrid Cocktail Week. 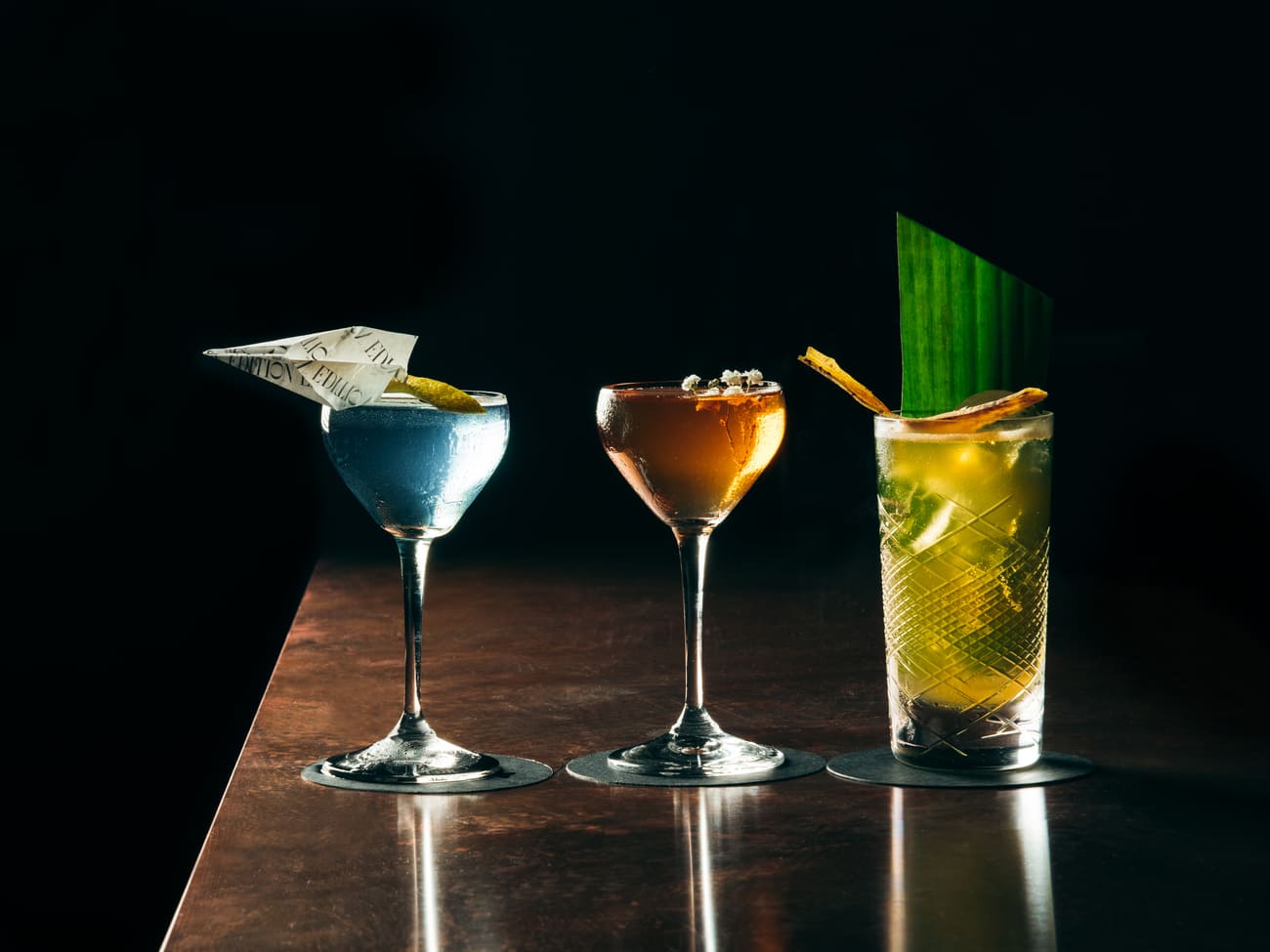 The hotel has also invited this week some of the best Latin American cocktail makers, who landed in the capital during the week of 26 September, to then make the leap to Barcelona and attend the gala of The World’s 50 Best Bars Awards.

Barman Matteo Bernard, in charge of the bar at the Oroya pisco bar – and with experience in cocktail bars such as Swift Soho or Demon, Wise & Partners, in London – highlighted four cocktails from his menu, such as the Oroya Spritz, the Carajazo – espresso, Quebranta green pisco mosto -, the Sangría Rosada or the Inka Mule – Peruvian vodka, tequila and lime.

Meanwhile, in the Lobby Bar, the cocktails Person of Interest -with Chivas, Monkey 47 and Oloroso-, Aviation -with violet liqueur and Monkey 47- and Paso Lento -with rum and Cointreau- were served.

At Punch Room, we were able to enjoy their original punches, perfect to accompany us during a week in which cocktails were the main protagonist. 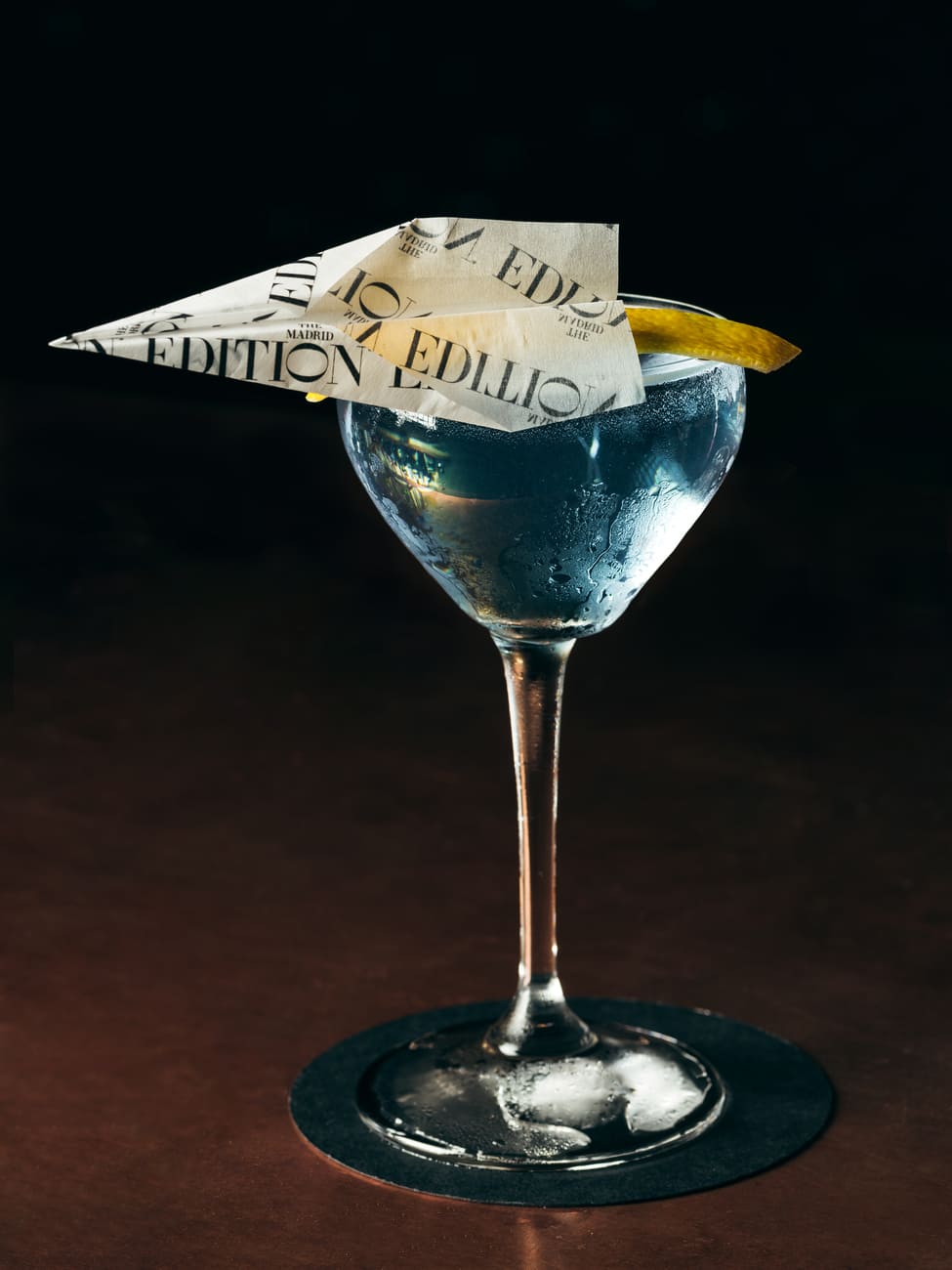 Rubén Seco, head bartender at Jerónimo and with experience in cocktail bars such as Streetxo and Museo Chicote, welcomed Joshua Monaghan from Zapote Bar cocktail bar in Tulum -#11 in The World’s 50 Best Bars in North America 2022-, who performed a Guest Shift with cocktails with ancestral roots in which culinary techniques and customs of pre-Hispanic cultures stand out. 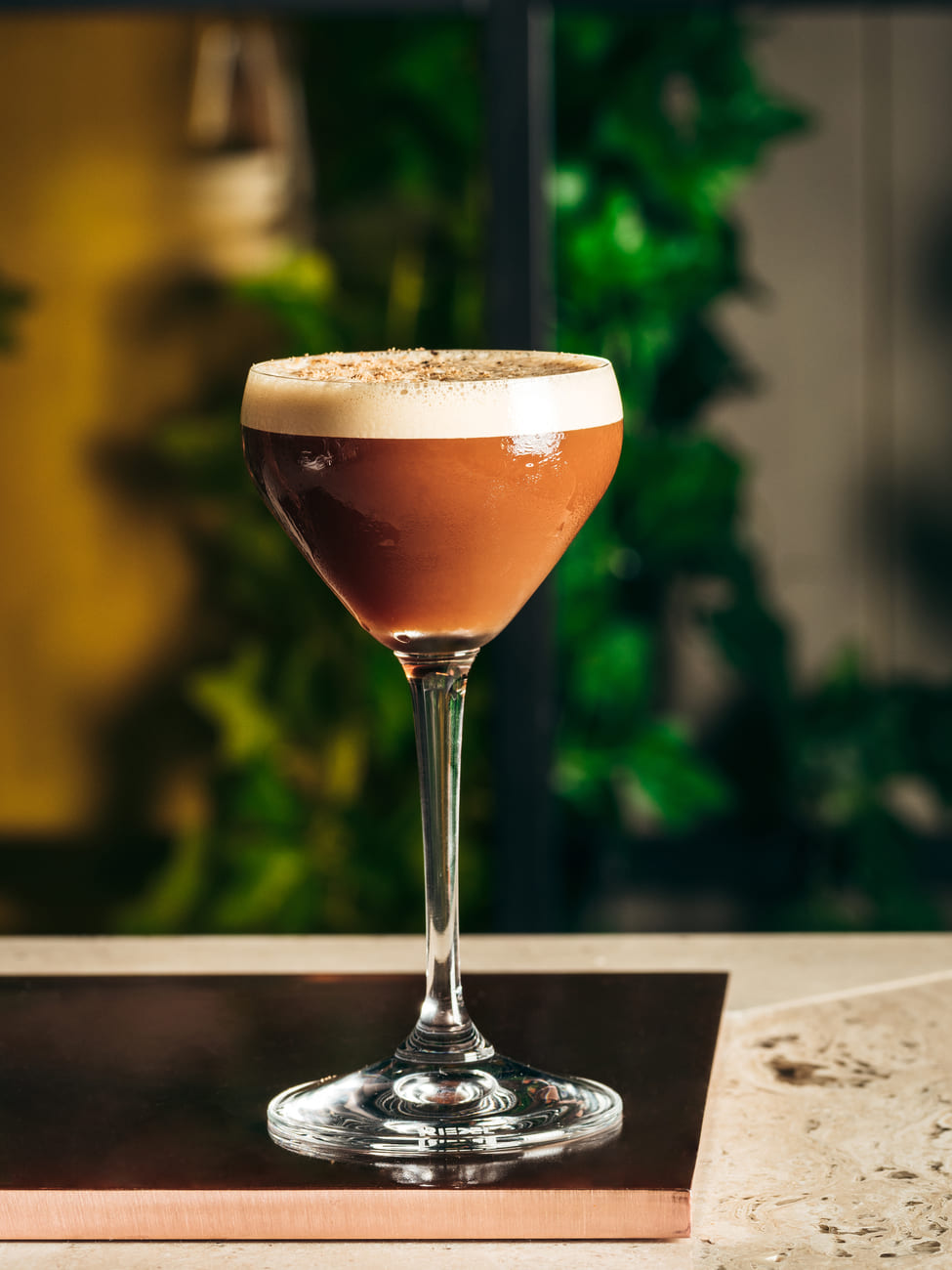 We attended the official celebration party of Poder Latino, which took place on 29 September with an impressive line-up of bartenders as hosts:

At Punch Room, The Madrid EDITION’s Senior Head Bartender Simone Ruta (The Bulgari Hotel, Paradiso…) was alongside Julio Cabrera from Café La Trova (Miami) at the bar. Julio is one of the ambassadors of Cuban cocktail culture and his Café La Trova has been recognized as #28 according to The World’s 50 Best Bars list. In this cocktail bar, you can feel, live and breathe the authentic Cuban soul behind the bar… even in those moments when the cocktail team puts on a real show of dancing with maracas, dressed in their red jackets along with the band Son Cubano. 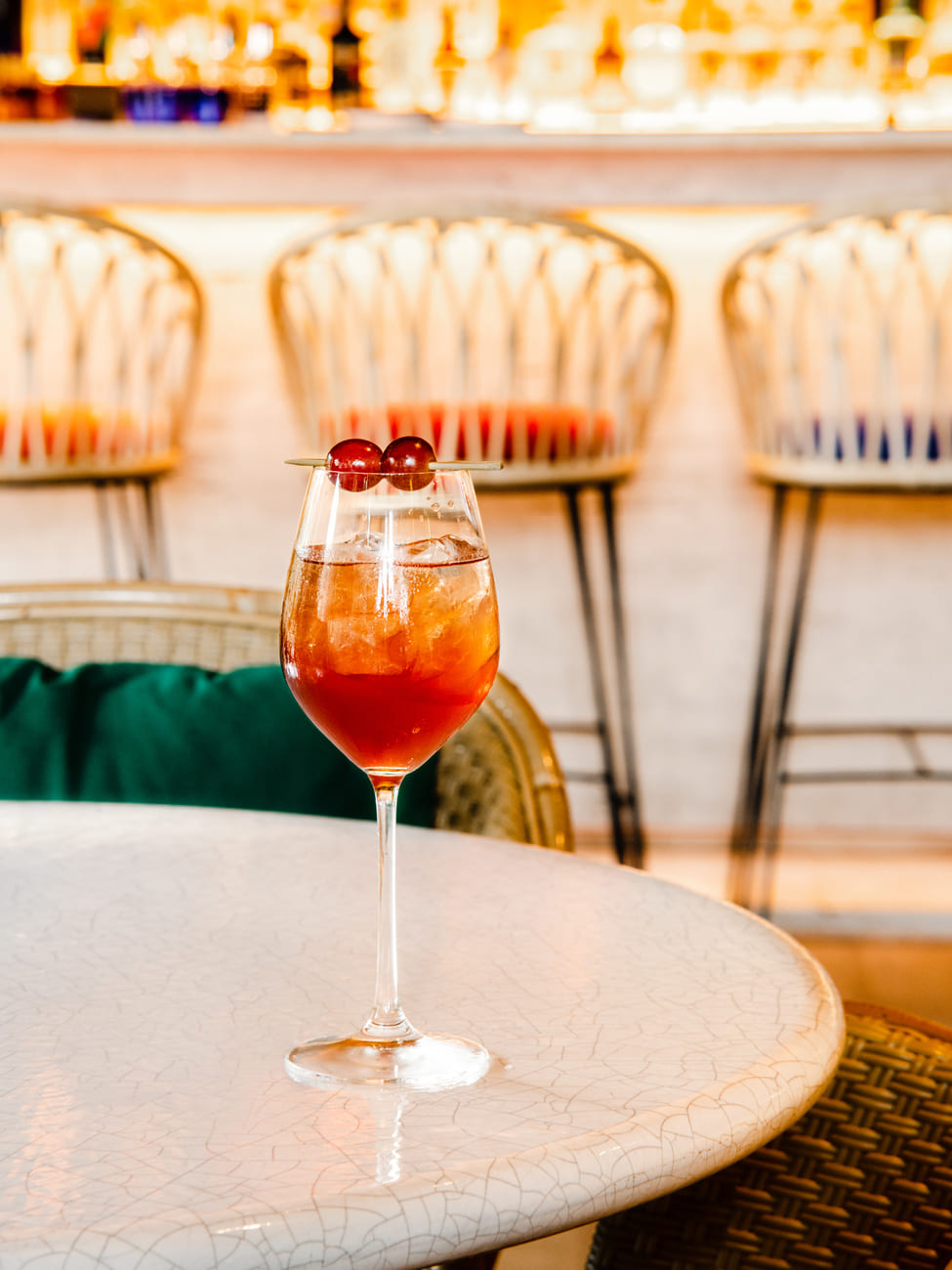 Meanwhile, Pablo Pasti of Limantour cocktail bar – America’s Best High Volume Bar in Tales of the Cocktail and #6 according to The World’s 50 Best Bars in 2021 – was at the bar of the Jerónimo restaurant alongside Rubén Seco. In Lobby Bar it was Jean Trinh – World’s Best Bartender in 2022 – from the Colombian cocktail bar Alquímico – the World’s Most Sustainable Bar in 2020 -, with the company of Simone Ruta – Senior Head Bartender of The Madrid EDITION – and DJ @marahuaco, who served some of the creations of the renowned Colombian cocktail bar.

This, combined with several four-handed workshops where Latin talent came together to surprise us with creative and delicious proposals. Cocktails, more fashionable than ever.