The tiles and colors of the Portuguese capital have inspired the designer to create her new collection presented this March 23rd at Wunderhouse.

“Someone says slowly, ‘Lisbon, you know…’. I know.” So begins one of the most beautiful poems ever written to the Portuguese capital. Its author, Eugenio de Andrade, was not born in Lisbon, but like so many others, he fell in love with it as soon as he set foot on its cobblestones. An influence that also inspired the designer Arena Martínez for her new Lisboa collection.

The garments take us on a journey through the freshness of the city of the Seven Hills. Its representative colors, the tiles as part of the history and culture, as well as the different experiences of the designer in the city, have been the starting point to create unique, colorful pieces that radiate personality by merging art and fashion.

The first fashion show of the collection took place in the unique 1870 rooms of our Wunderhouse space. However, due to its superb moldings, tall windows and hydraulic flooring, it could have been mistaken for an elegant Portuguese palace.

“Someone says slowly, ‘Lisbon, you know…’. I know.” So begins one of the most beautiful poems ever written to the Portuguese capital. Its author, Eugenio de Andrade, was not born in Lisbon, but like so many others, he fell in love with it as soon as he set foot on its cobblestones.

The collection revolves around the concept “Art is love”, which has a clear message: perceive what captures our gaze without judging it. “Let’s appreciate the art and beauty of the world as if it were a journey. When we are on a journey we enjoy our surroundings without judging them, we intend to learn about them and appreciate them,” Arena explains.

The prints are one of the cardinal points that serve to understand the collection. Each one tells a story, a moment of lucidity of the artist: the taste in the mouth after tasting for the first time a Belém pastry, the rough cobblestone floor of Barrio Alto, the light that enters through the narrow streets, the color of the sky when the sun sets from the viewpoint of Santa Lucia, at night with its lights and colors so magical, the fado songs playing in the background on a visit to the convent do Carmo.

A first catwalk that has been marked by fluid and natural lines. The suits were elevated to the real protagonists of the evening, accompanied by crochet accessories, generating a fusion of the most interesting and dynamic. More urban garments, such as jeans and oversized shirts, also stood out, which toed the line between art and fashion that differentiates the firm so much.

The styling of the fashion show has been directed by the renowned stylist and influencer Monica Anoz, who has managed to crystallize the artistic style of the young designer by combining crochet and painting, while maintaining the Portuguese essence that permeates the entire collection. The chosen brand of shoes, the Madrid firm Sveti Stefan, has brought to the parade a clear trend towards comfort that we have been observing for several seasons.

The hairstyles of the event have been provided by Isaac Salido’s team, giving it that touch of elegance that is given daily in his renowned salons in the Salamanca district of Madrid. On this occasion, the Arena Martinez team decided to bet on Mery Makeup, a makeup school in Madrid that trains new generations of makeup artists in our Capital. 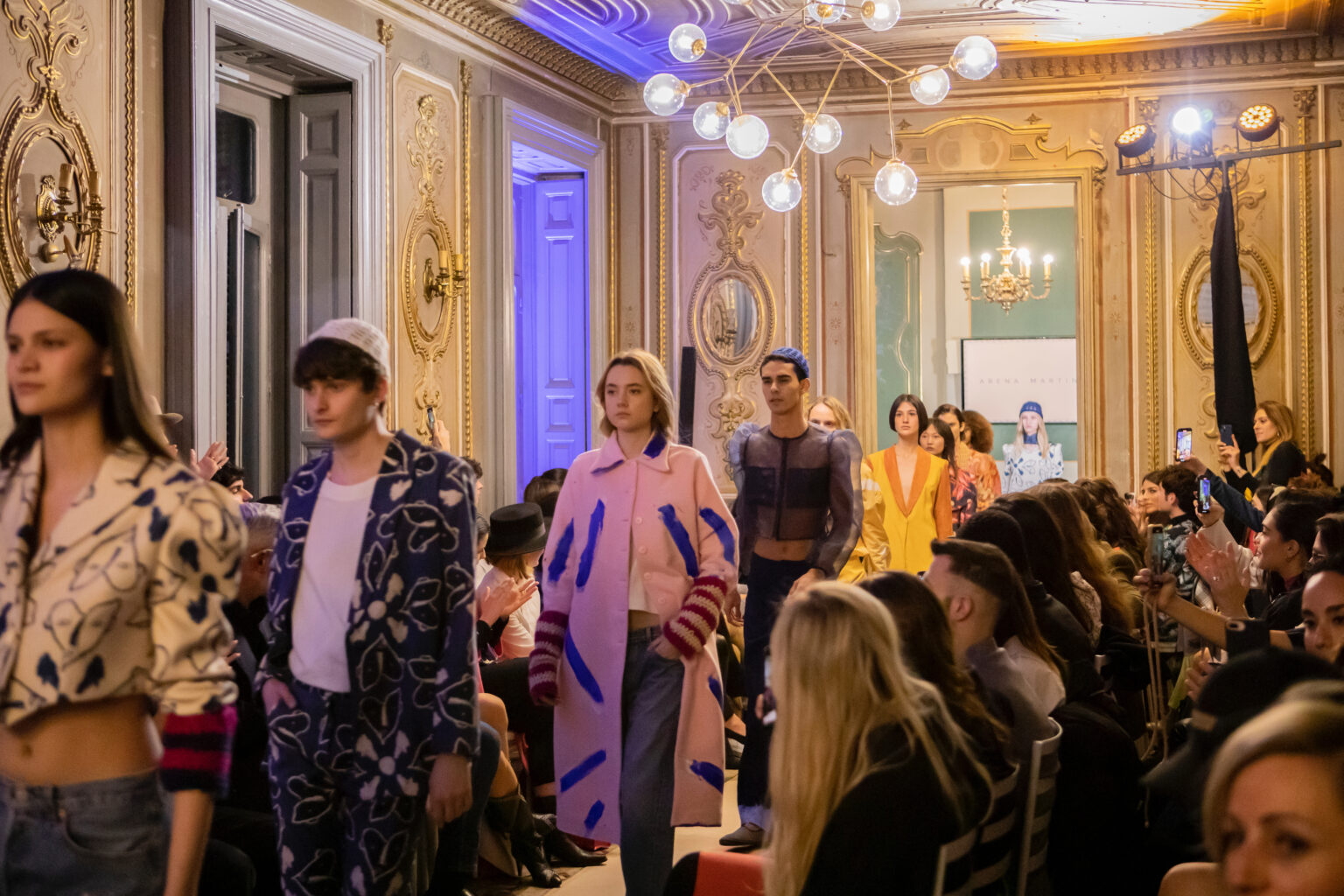 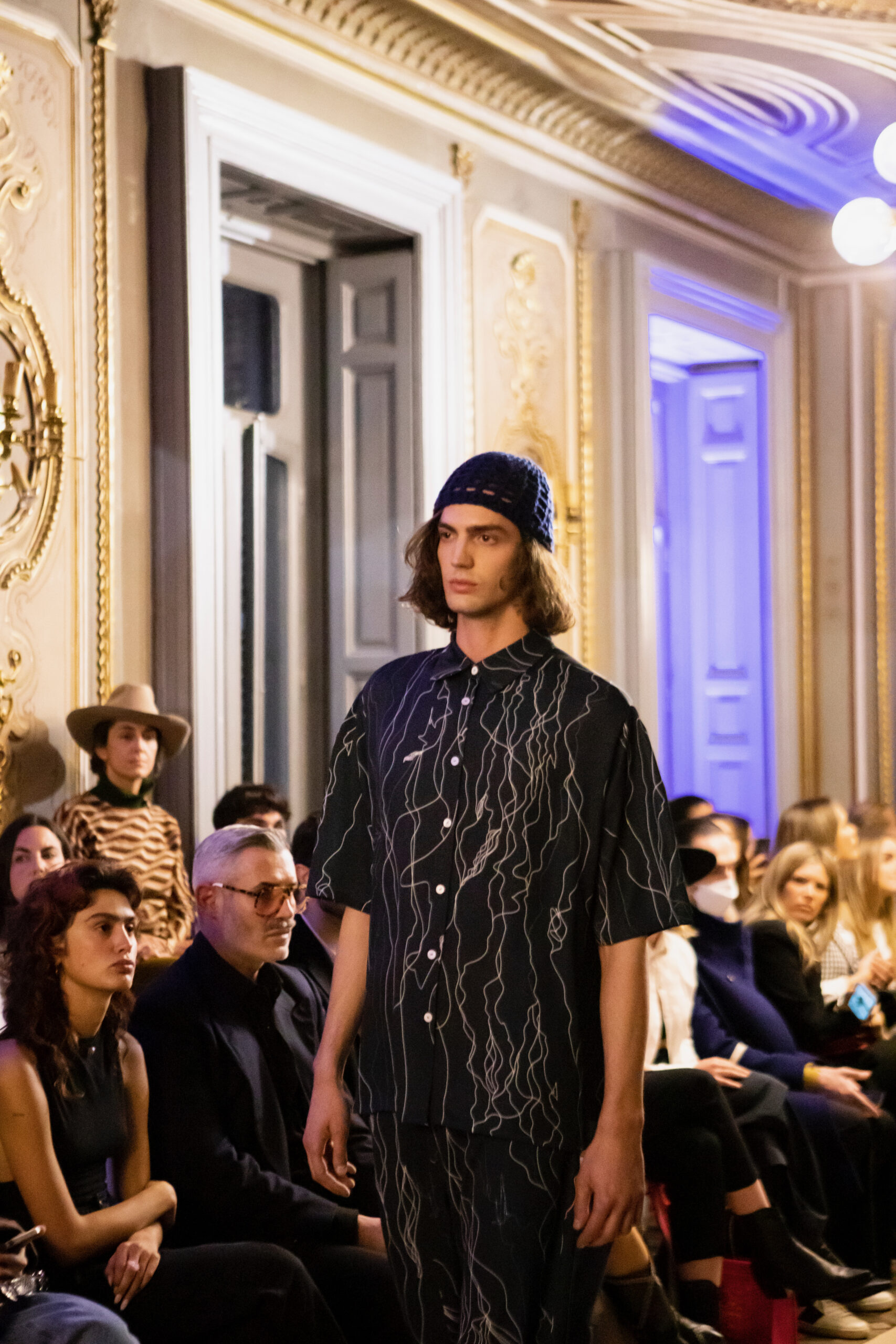 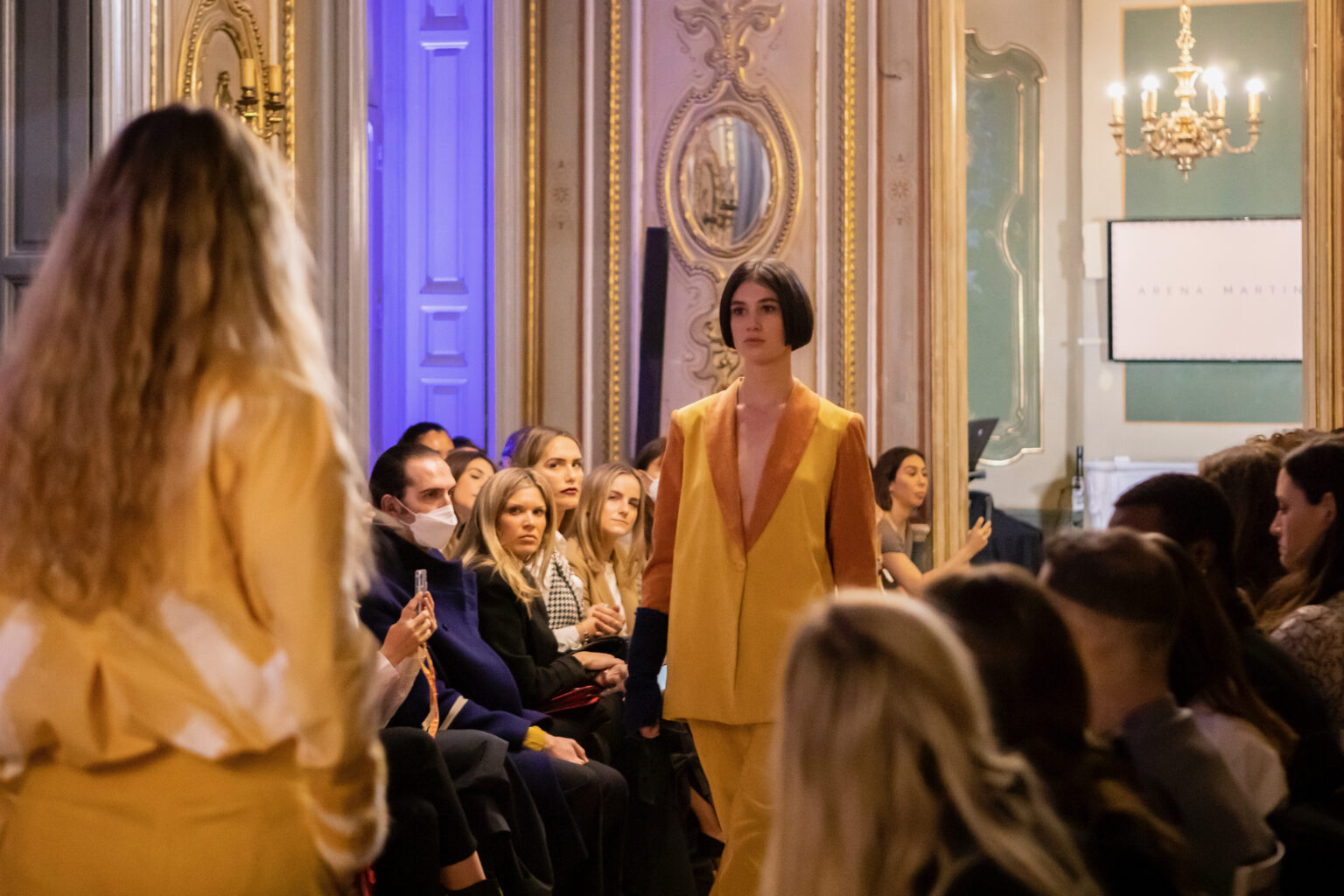 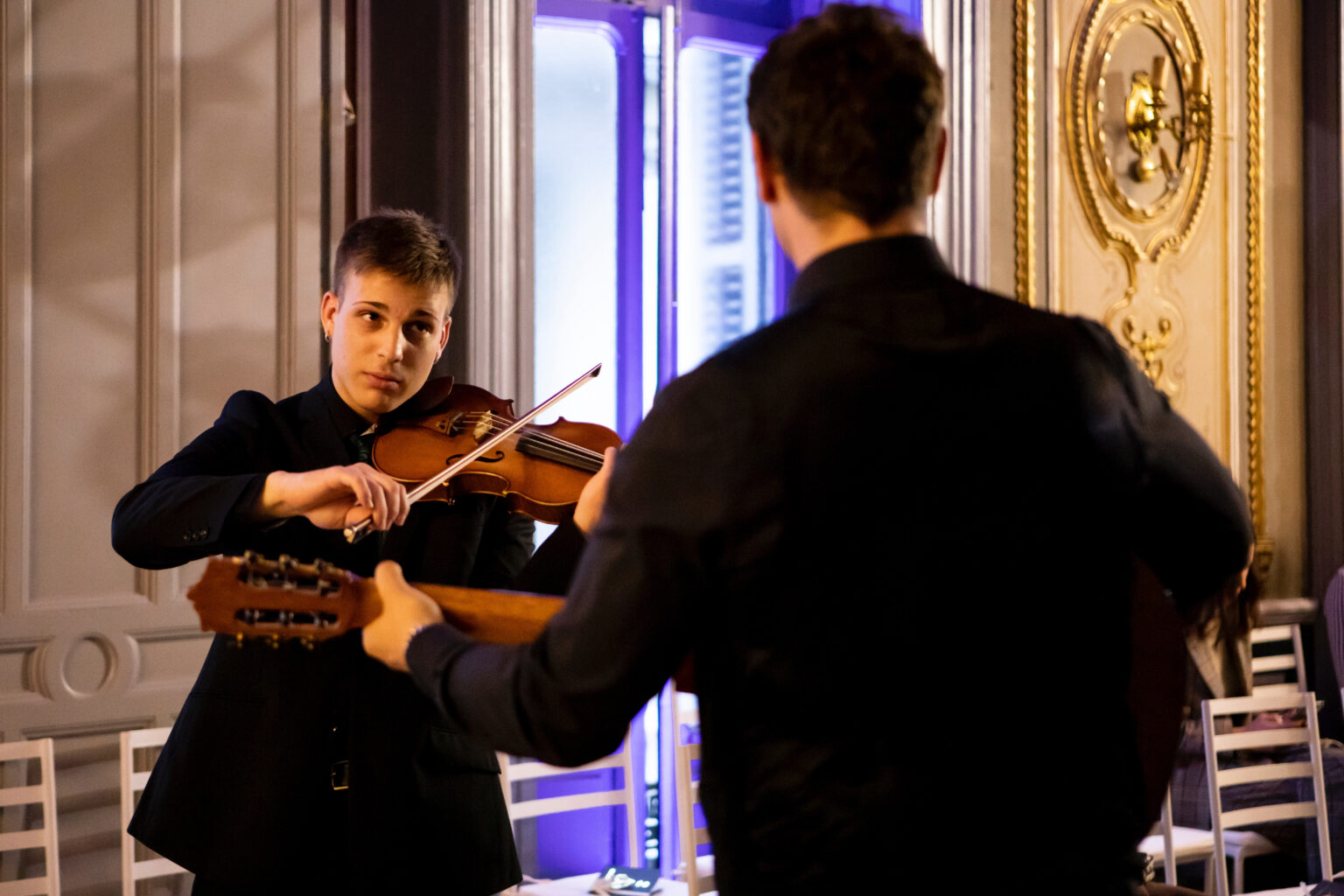 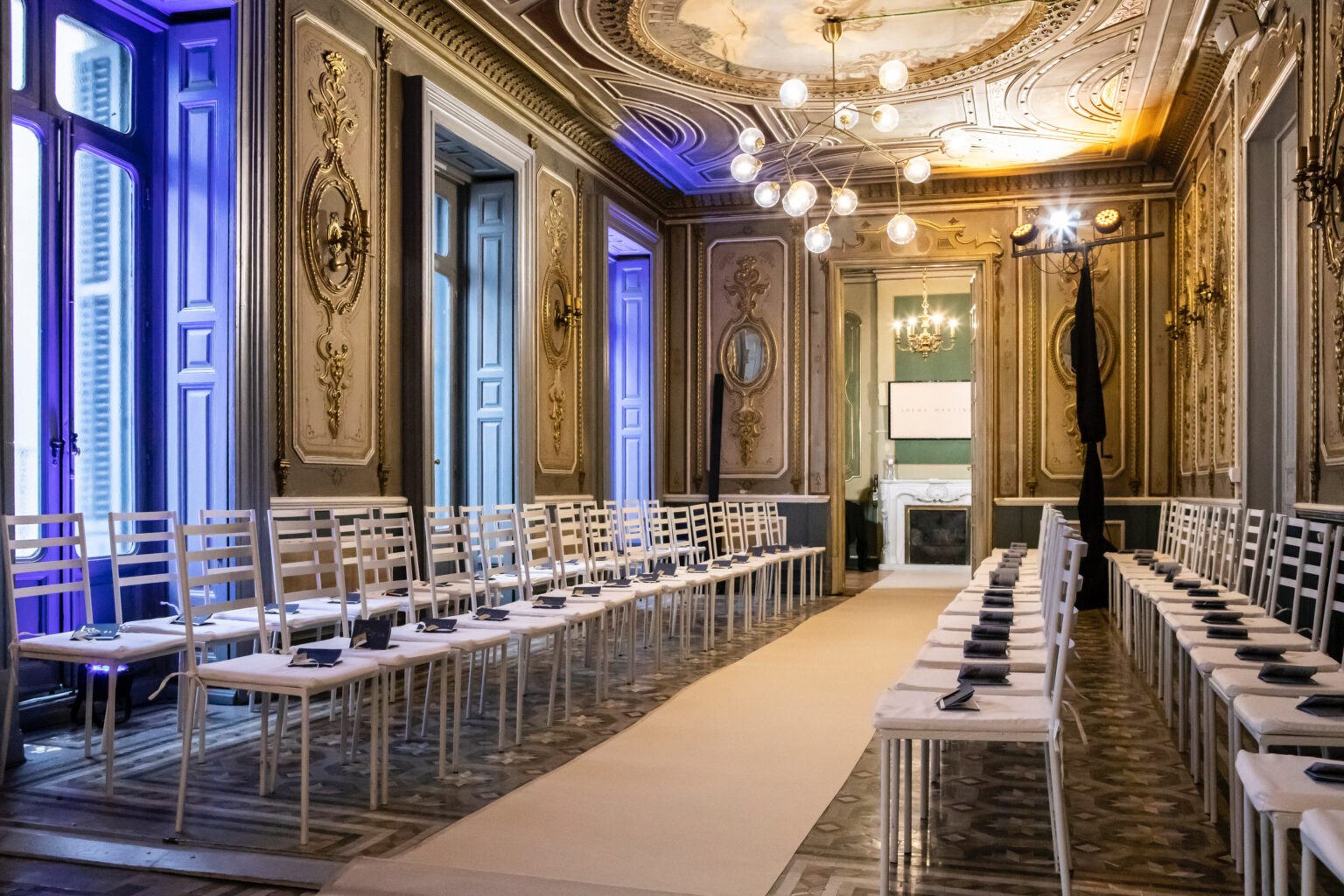 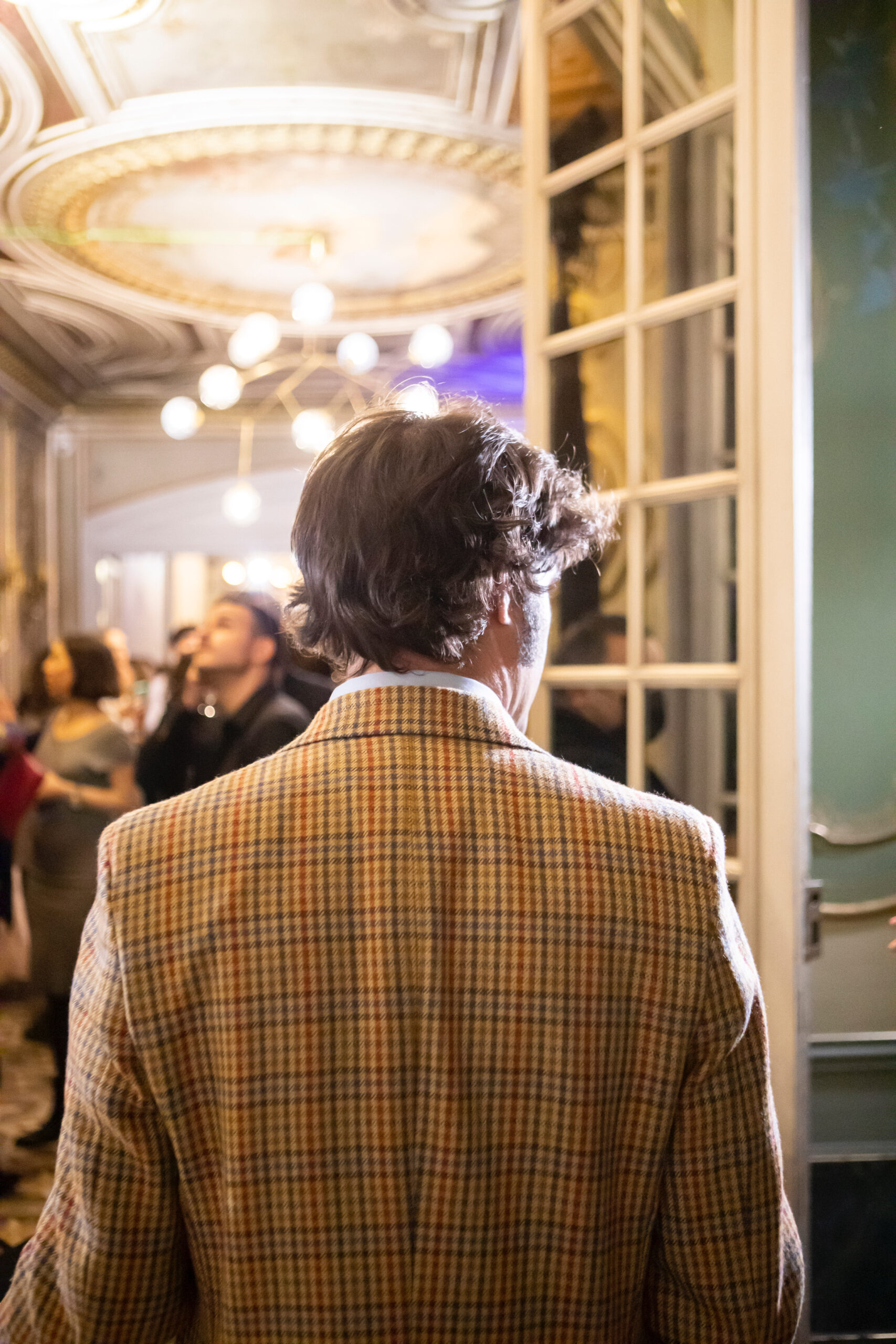 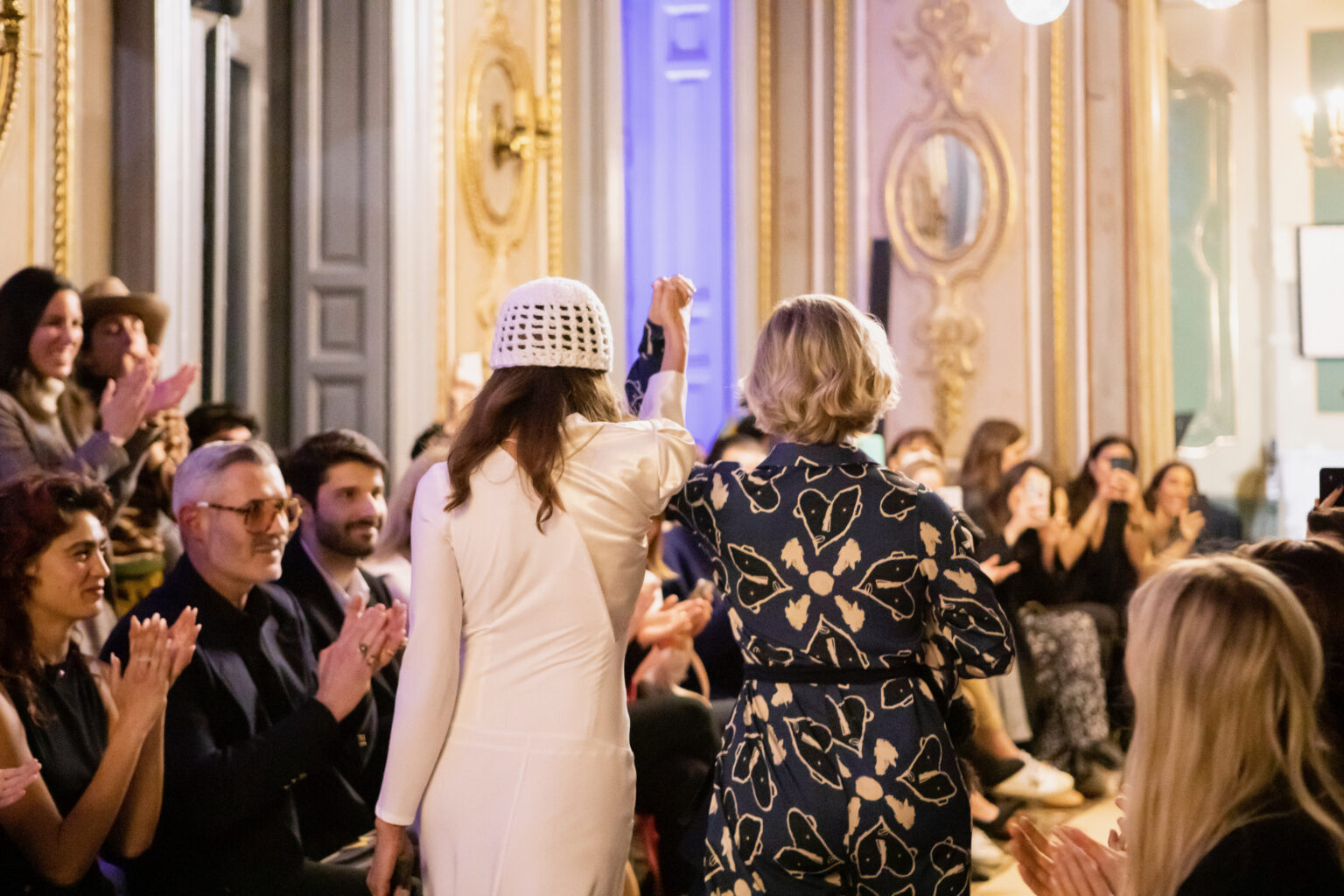 Alberto Campo Baeza, the master of light
The Sibarist icons
Casa Sr. Ito, the tavern that is revolutionising Madrid’s culinary scene
Excellent fusion between the tradition, flavours and techniques of Japan and the iconic Spanish cuisine